“I’m impressed by the generosity of Vietnamese people”: US student

During a study tour to Vietnam in late June, 20 American students from Wheaton University had the opportunity to study and learn about the Vietnamese economy and people.

The students were led by Prof David Iglesias Director of the Wheaton Center for Faith, Politics and Economics. This is a periodic activity organized once every two years for students before they finish study in July. 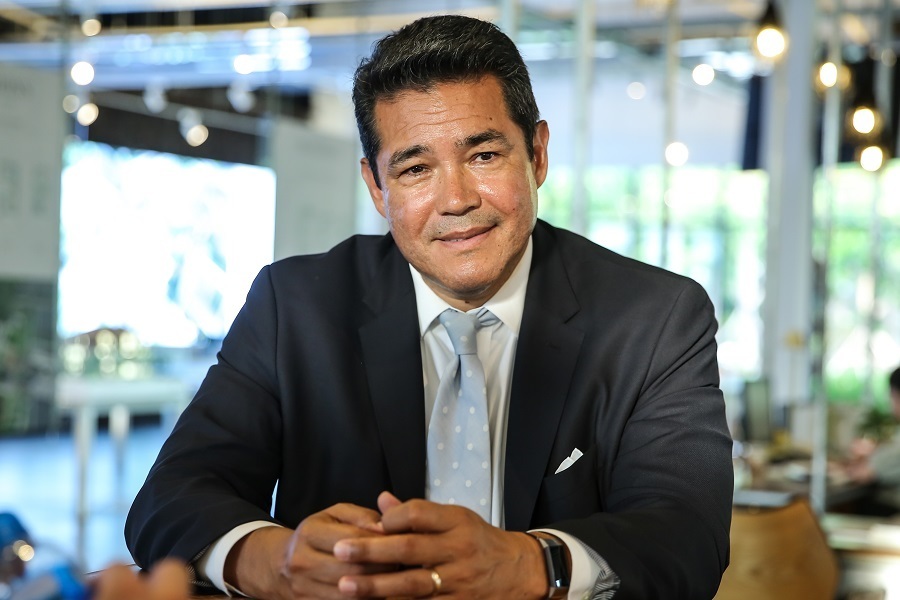 Choosing Vietnam as one of four countries (Indonesia, Cambodia, Vietnam and Singapore) for students to visit, Iglesias said: “Vietnam has left a big impression on us with the openness and great efforts to overcome difficulties. We know this partially because of the war history of Vietnam and America. ”

“Like Americans, Vietnamese have made great efforts to stand up after the war. However, the efforts by Vietnamese are very respectable. What leaves the biggest impression on me is the rapid development of the country,” he said. “I hope my students will return to Vietnam and work here in the future."

During the study visit, the students, mostly from international relations and business faculties, visited relics, Vietnam Military History Museum, companies, factories, real estate projects and schools, including ParkCity Hanoi International School (ISPH), and had a meeting with the US Ambassador to Vietnam.

The professor hopes that the visit will help students obtain a multi-dimensional and more open vision about the future.

“The most important thing is that they can see with their own eyes things which cannot be found in textbooks,” he said.

This was also a great opportunity for them to understand how government is dealing with social issues.

Russell Johnson, a student at Wheaton University, was most impressed by the rapid development, modern infrastructure and stable politics.

“I am really impressed with the generosity of Vietnamese people. I am also interested in learning how the government works, the policy making, future planning, as well as the relationship between Vietnam and its neighbors,” the student said.

Rebekah Cha, an international relations major, said the trip, especially to the Vietnam Military History Museum, gave him new thoughts and views. The experience he had in Vietnam made him realize the importance of education.

A war viewed in two different ways by two countries can lead to different information to the next generation.

Thanks to these trips and the exchange related to education, he said he became more motivated to learn and create better relationships with friends in other countries.

In rural areas, studying abroad proves to be a wild thought. But Do Lien Quang, the author of ‘Truong lang van ra the gioi’ (student at rural school still can go to the world) turned his mad dream into reality. 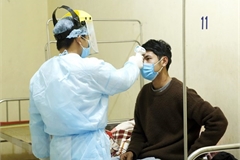