Hundreds of charity groups have come to the central province of Quang Binh to assist flood-hit victims with necessities.

Over recent days, local authorities have sent rescue teams to help flooded areas. Hundreds of charity groups have come to the province to provide necessities such as food and clothes for local people. 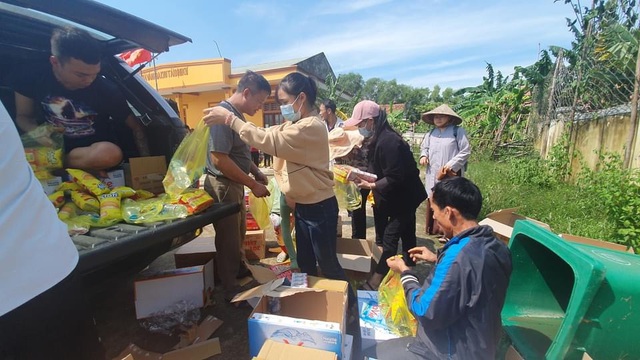 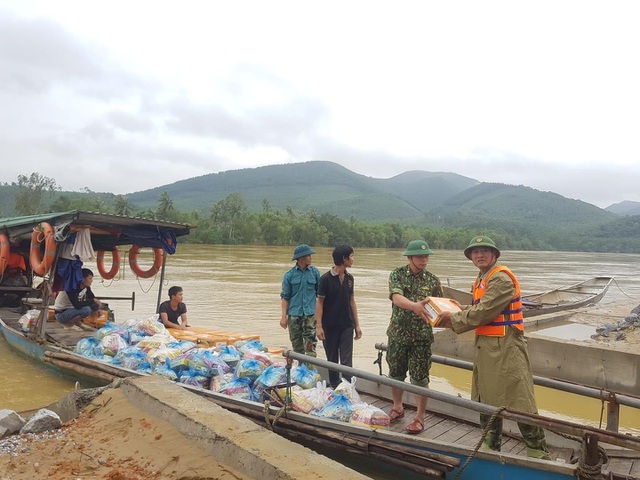 The province has arranged forces to co-operate with charity groups to provide support to flood victims.

Relief goods have to be transported by boats in many deeply-submerged areas, particularly in Le Thuy District. 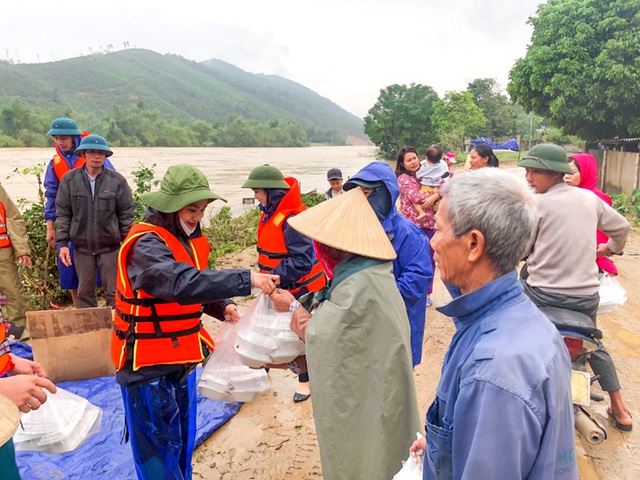 Nguyen Tuan Binh, a member of a charity team, in Hanoi said that he had seen lots of households with their assets swept away by floods. They have nothing left, except the clothes they are wearing. Up to 109,000 houses in Quang Binh have been inundated, including 32,000 in Le Thuy District. Many houses are 1.5-3 metres under water.

A charity group in Nghe An Province are making and donating hundred thousands of chung cakes to flood victims in the central region.

icon
Dispatch on transportation of residents to hometowns issued
icon0