A grandmother and two of her grandchildren have been killed following a house fire that happened in Hanoi during the early hours of December 1.

The fire first began at approximately 5:00 a.m. at the house which is located in an alley on Nguyen Chinh street in Thinh Liet ward of Hoang Mai district.

Witnesses claimed that they were first alerted to the ongoing blaze after hearing calls for help coming from inside the burning house.

Due to the narrowness of the alley, fire crews were unable to access the scene directly. 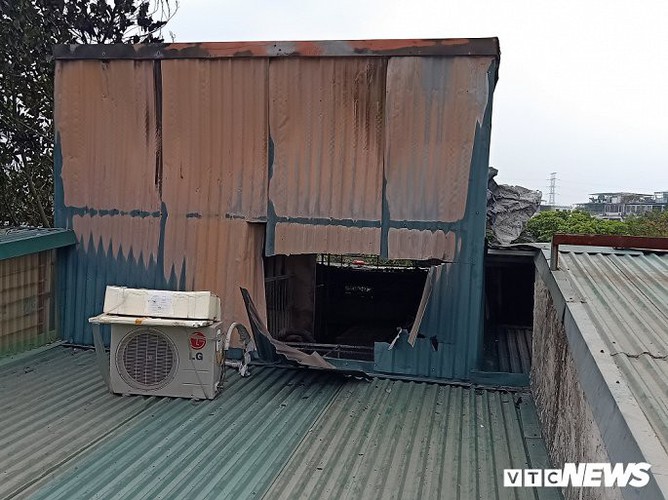 Despite the best efforts of local people to try and save the victims, their attempts were in vain. 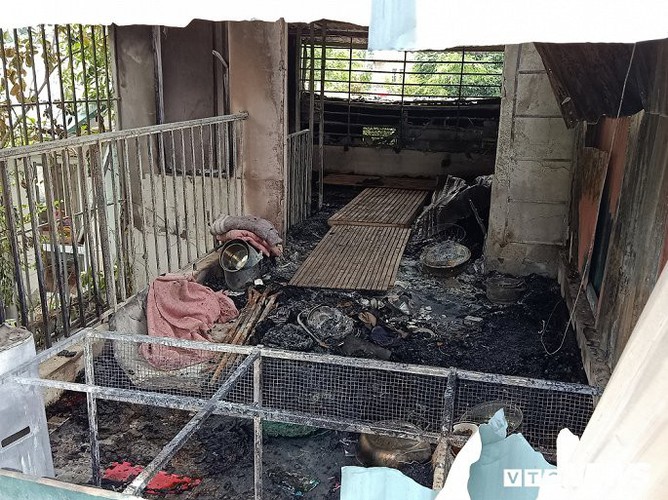 The entire home was locked and covered in corrugated iron. This meant that rescuers were forced to use ladders in order to try and gain access to the house from the roof. Others attempted to break the corrugated iron with hammers. 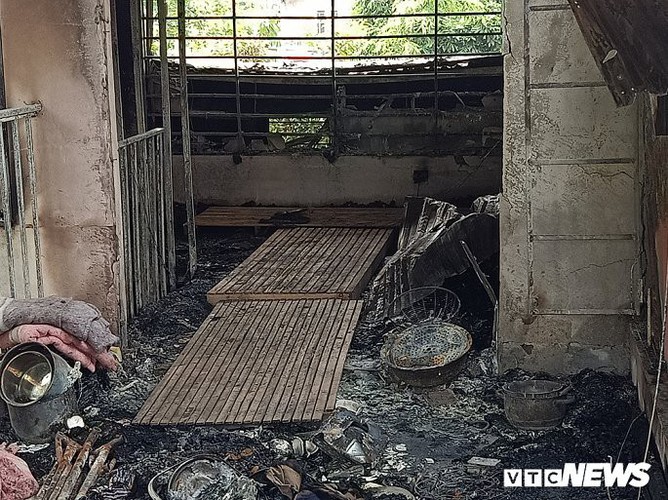 As the flames began to weaken and with rescue forces unable to enter, the three victims were discovered dead inside the house.

At present, an investigation is ongoing regarding the cause of the blaze.