Widespread heavy rains are forecasted to hit the northern and central regions from August 1 to 3. 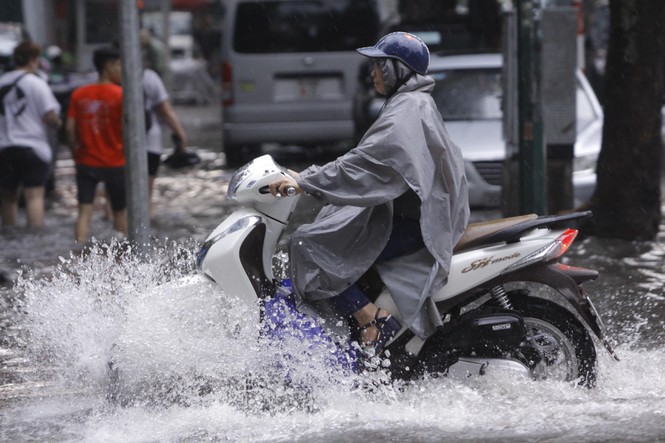 According to the National Centre for Hydrometeorological Forecasting, the low-pressure area is 310 km away from Paracel Island and it will continue moving to the northwest at the speed of 15-20 km per hour. There's a possibility that it will strengthen into a storm.

Because of this, from August 1 to 3, heavy rain will occur from Thanh Hoa to Quang Tri provinces with the estimated rainfall of 200-500 mm. Thua Thien-Hue, Danang and Quang Nam will also have rains with a rainfall of 100-250 mm, whirlwind, and lightning.

The National Centre for Hydrometeorological Forecasting warned of flooding in urban areas and landslide and flashfloods in mountainous areas. Dtinews 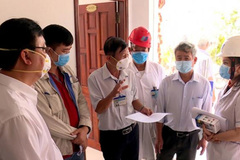