Despite the government’s implementation of social distancing to prevent the spread of COVID-19, hordes of residents in HCM City seem to be ignoring advice, gathering in parks to exercise, with some even flouting rules on wearing masks in public. 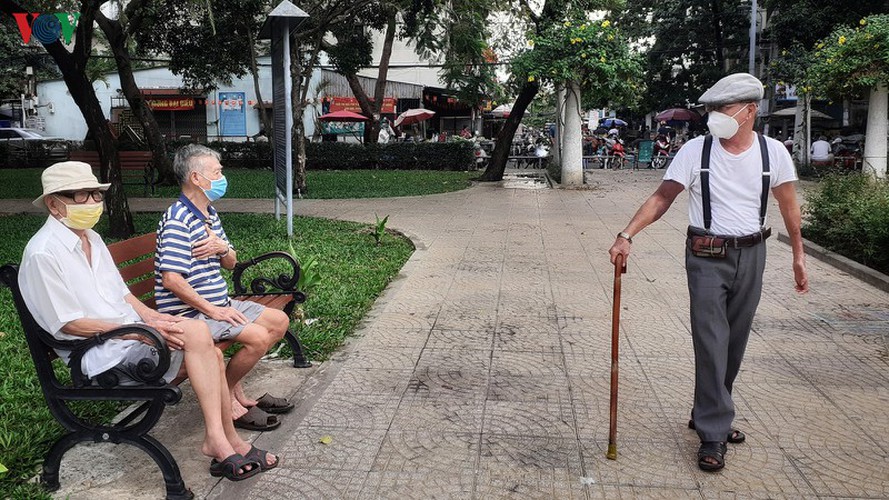 The scene in Thanh Da park of Binh Thanh district at 16:00 on April 12, a popular hangout spot for local people. 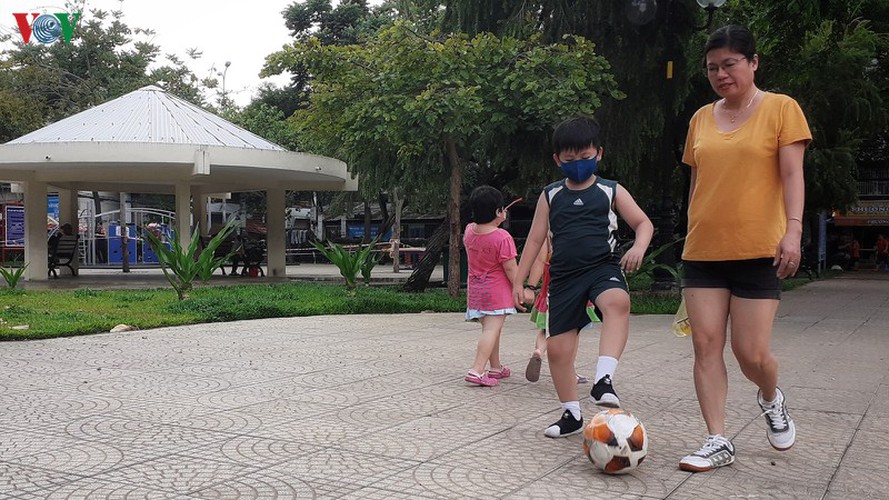 Whilst the majority of people abide by regulations regarding wearing face masks in public, others fail to do so when going for a walk 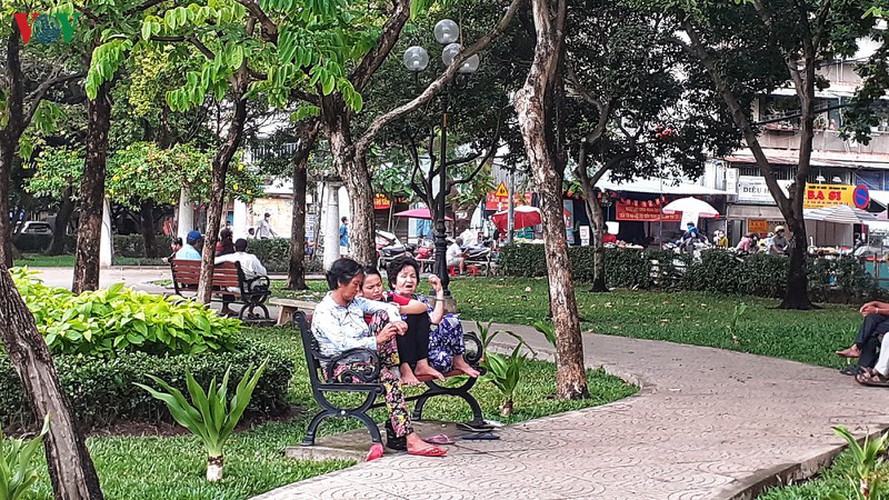 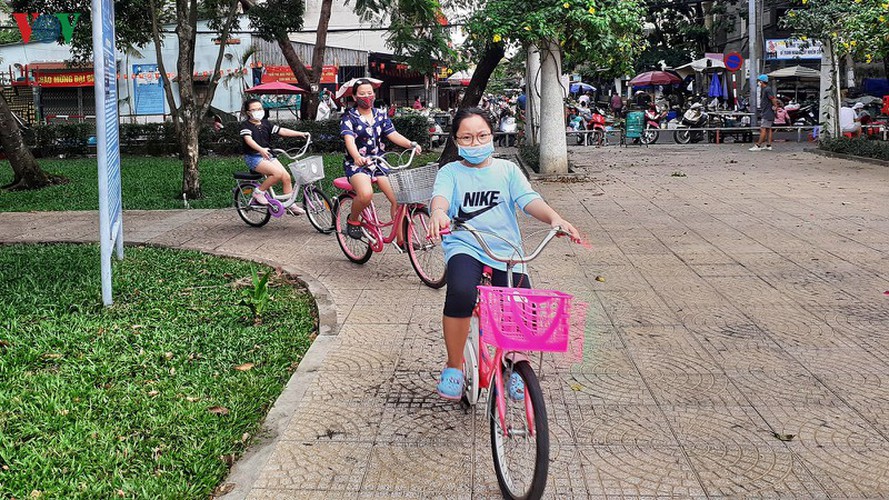 Children appear carefree as they cycle around Thanh Da park 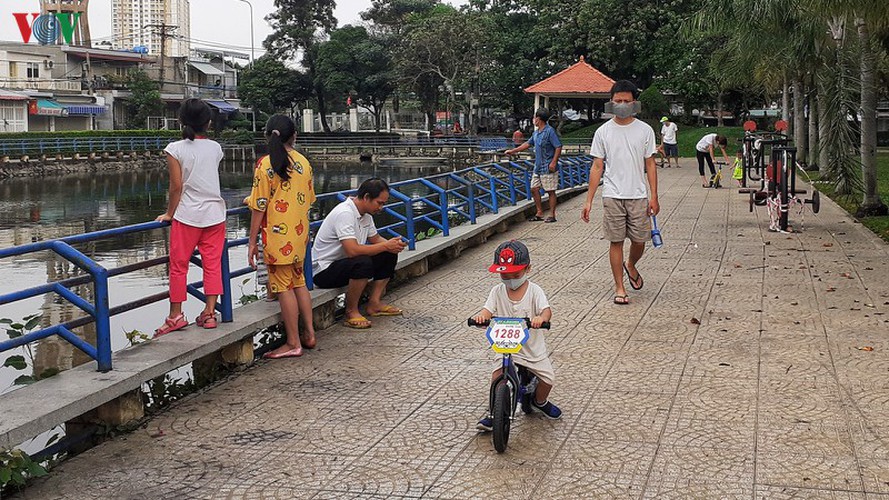 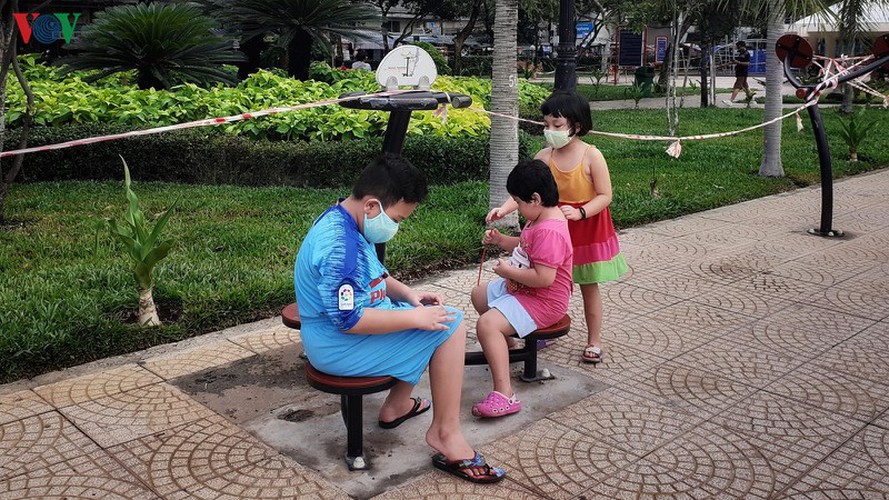 Young children play together in the par 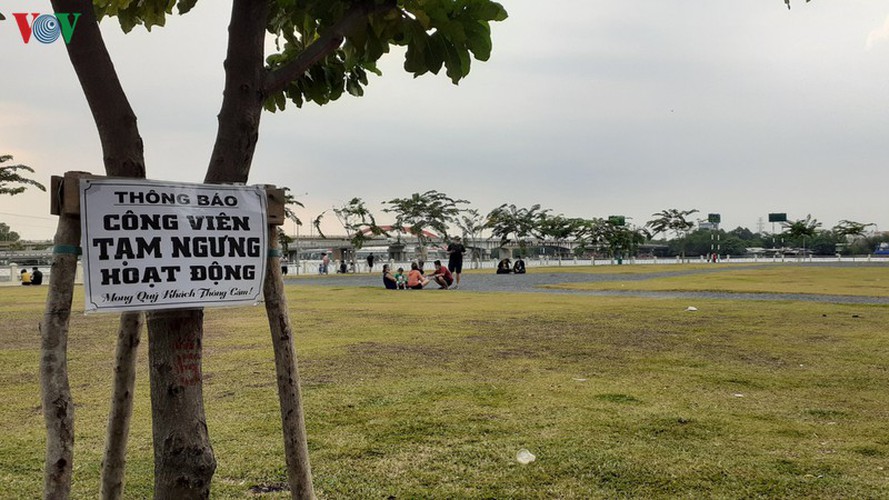 Despite the social distancing order in place, plenty of residents seem to be ignoring it 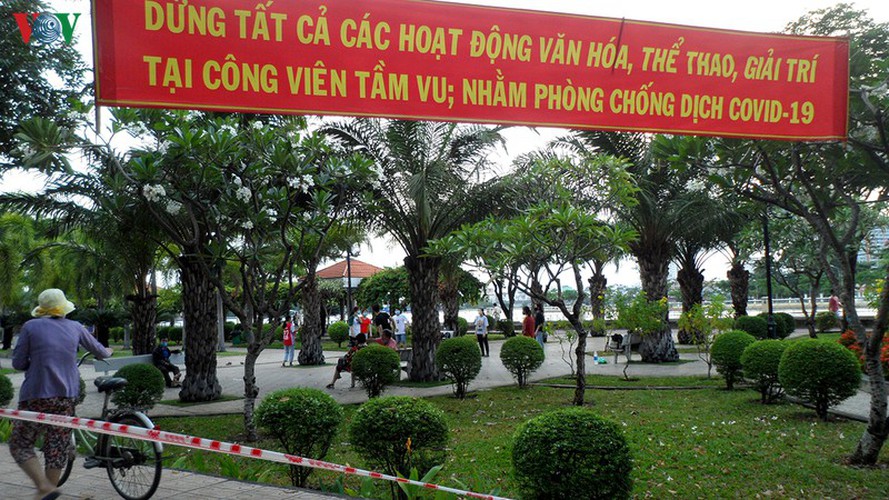 A banner hangs at the entrance of the site urging people to halt participating in sporting activities, with plenty of citizens ignoring it to enter the park 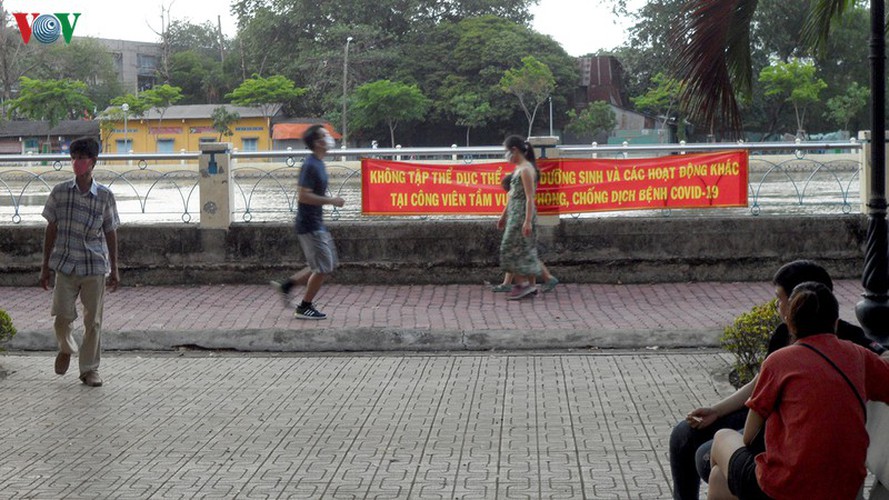 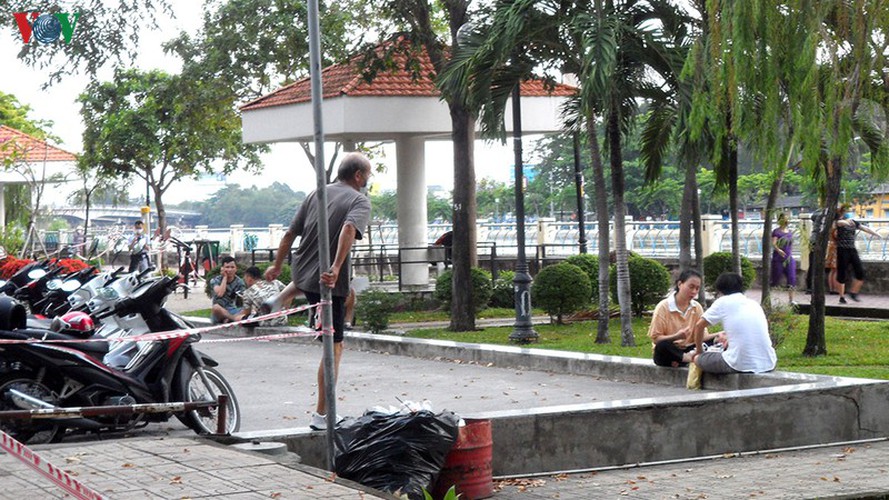 Even with the site cordoned off, citizens still climb over the barrier to enter the park. 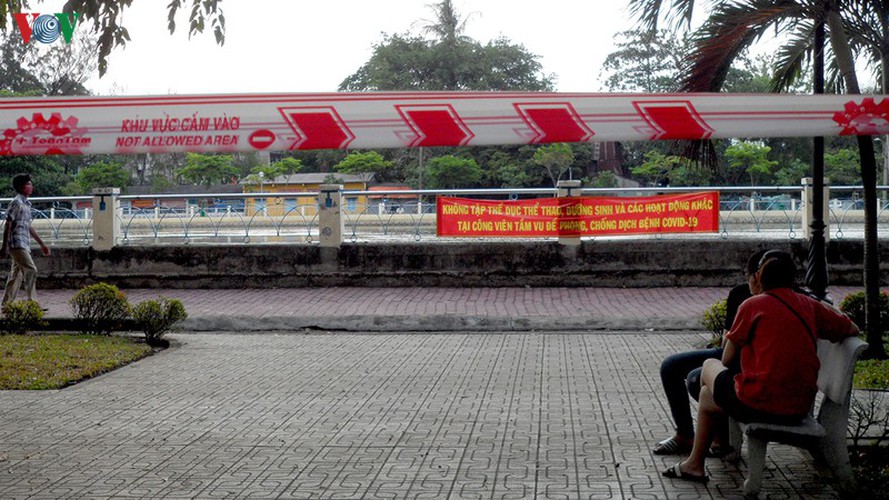 A pair sit on a bench together in a prohibited area 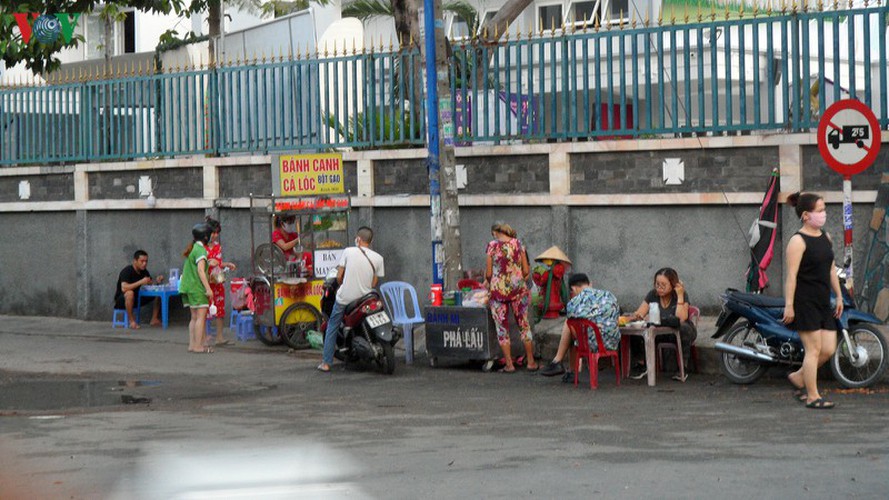 People seem oblivious to the danger of the deadly virus as they sit and eat on the sidewalk in close proximity to one another.

Winning posters from a competition held by the Ministry of Culture, Sports and Tourism's Culture Department have appeared in Hanoi’s streets to promote good hygiene and prevent the spread of COVID-19.