Several streets in Hanoi are so short that many people may not even realise they’ve walked along them at all. 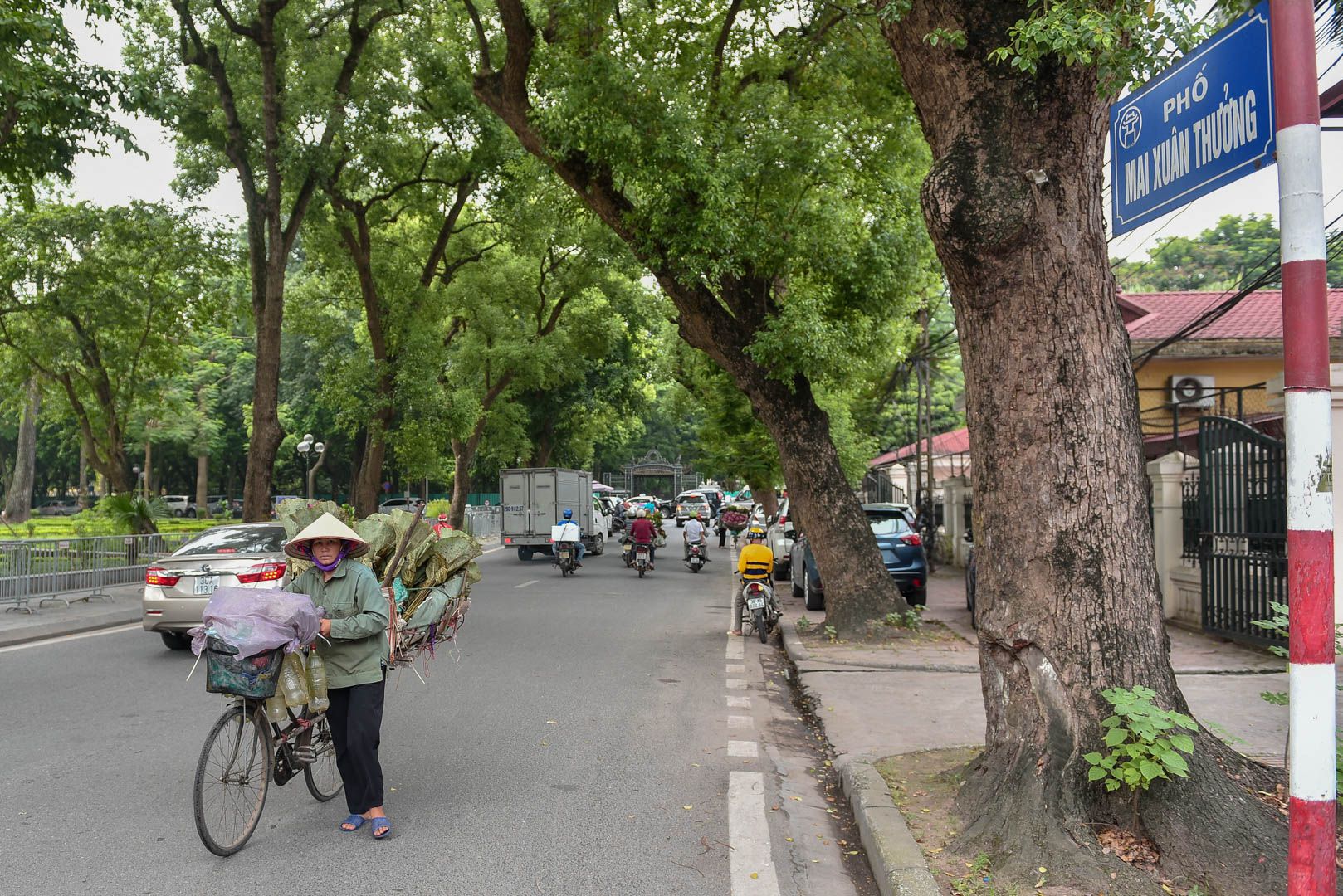 Mai Xuan Thuong Street is 80 metres long, connecting Thuy Khue and Hoang Hoa Tham Street. Despite being short, Mai Xuan Thuong has many trees and is cool in summer. 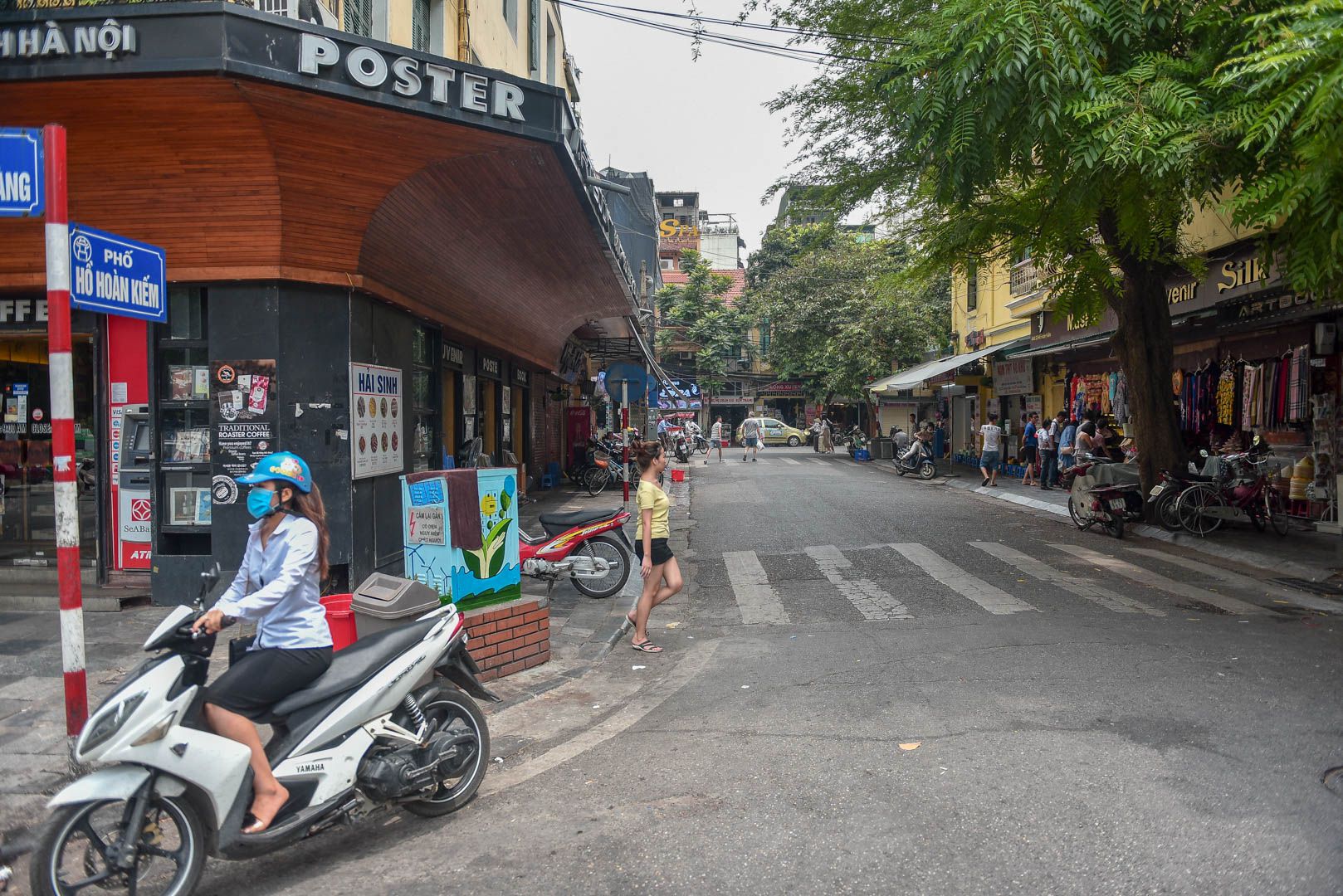 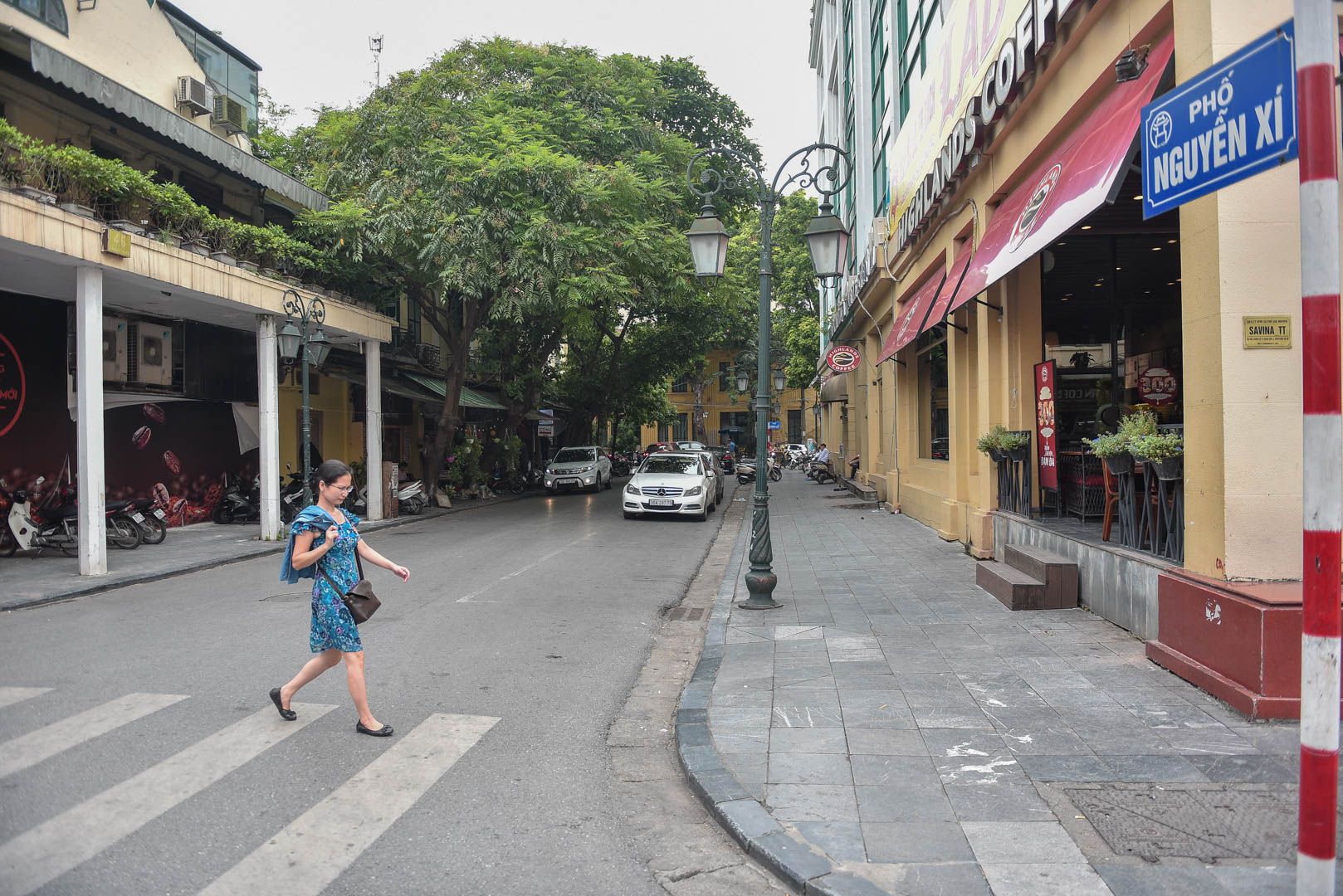 Nguyen Xi is also only 52 metres long and located between Dinh Le and Trang Tien streets. 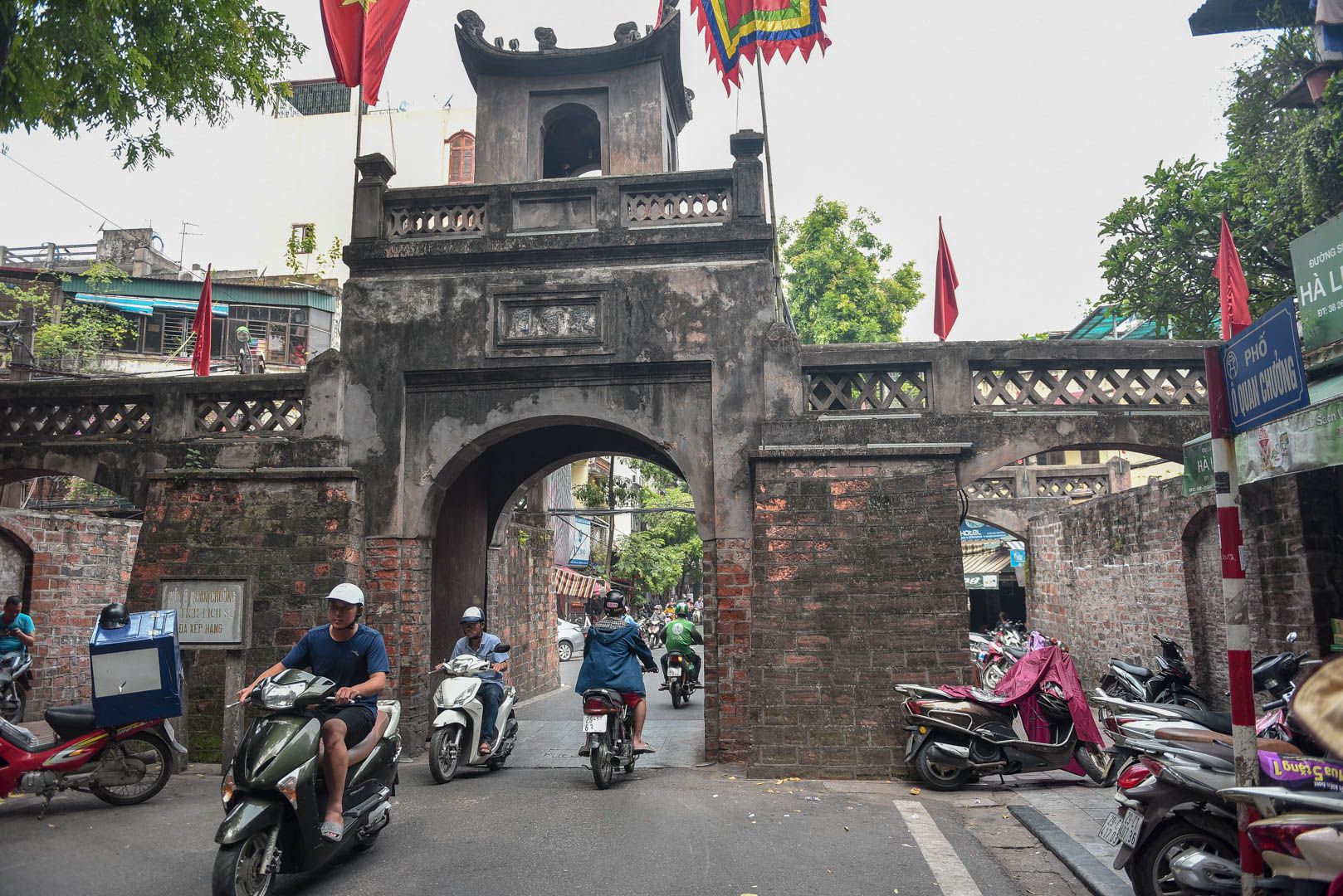 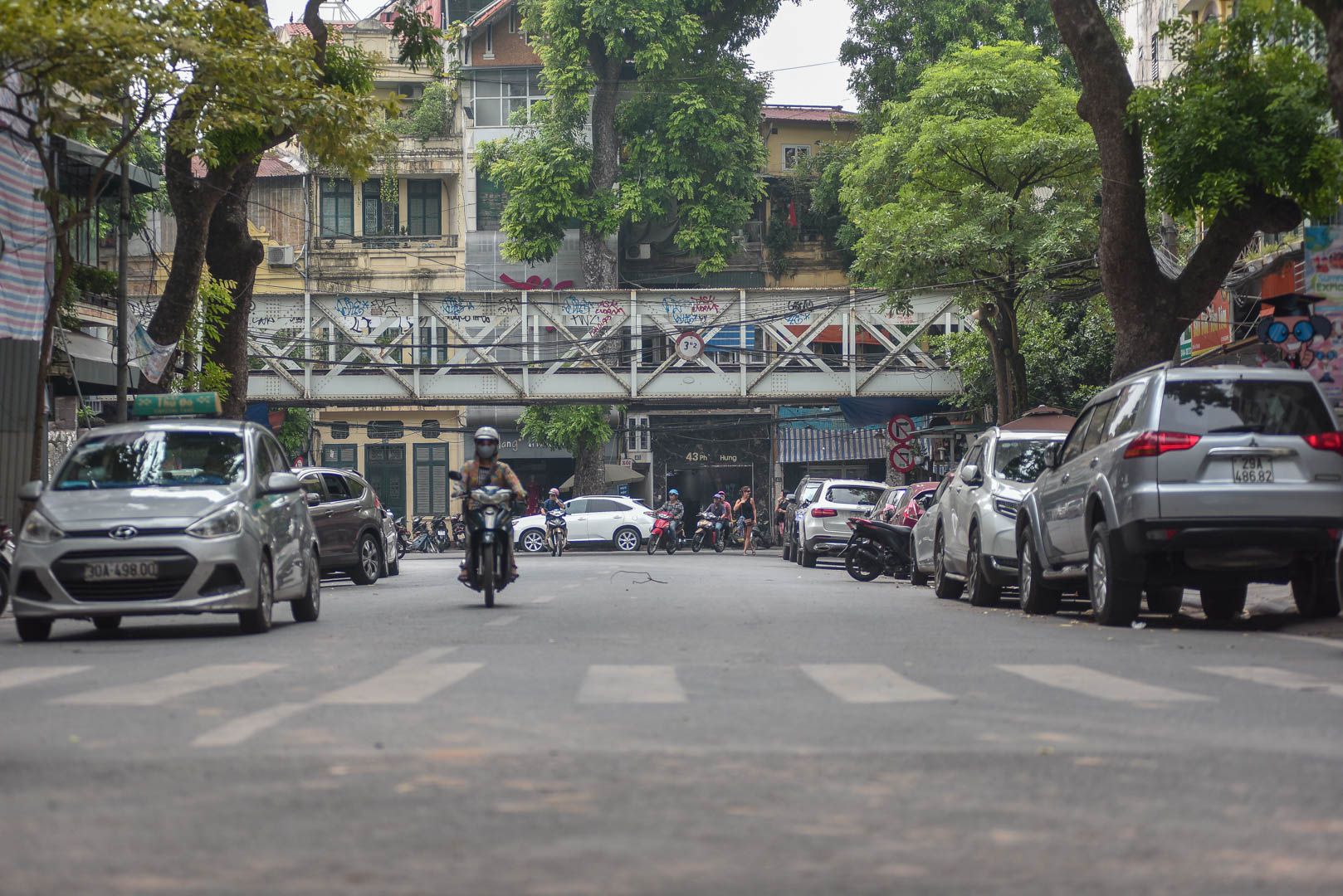 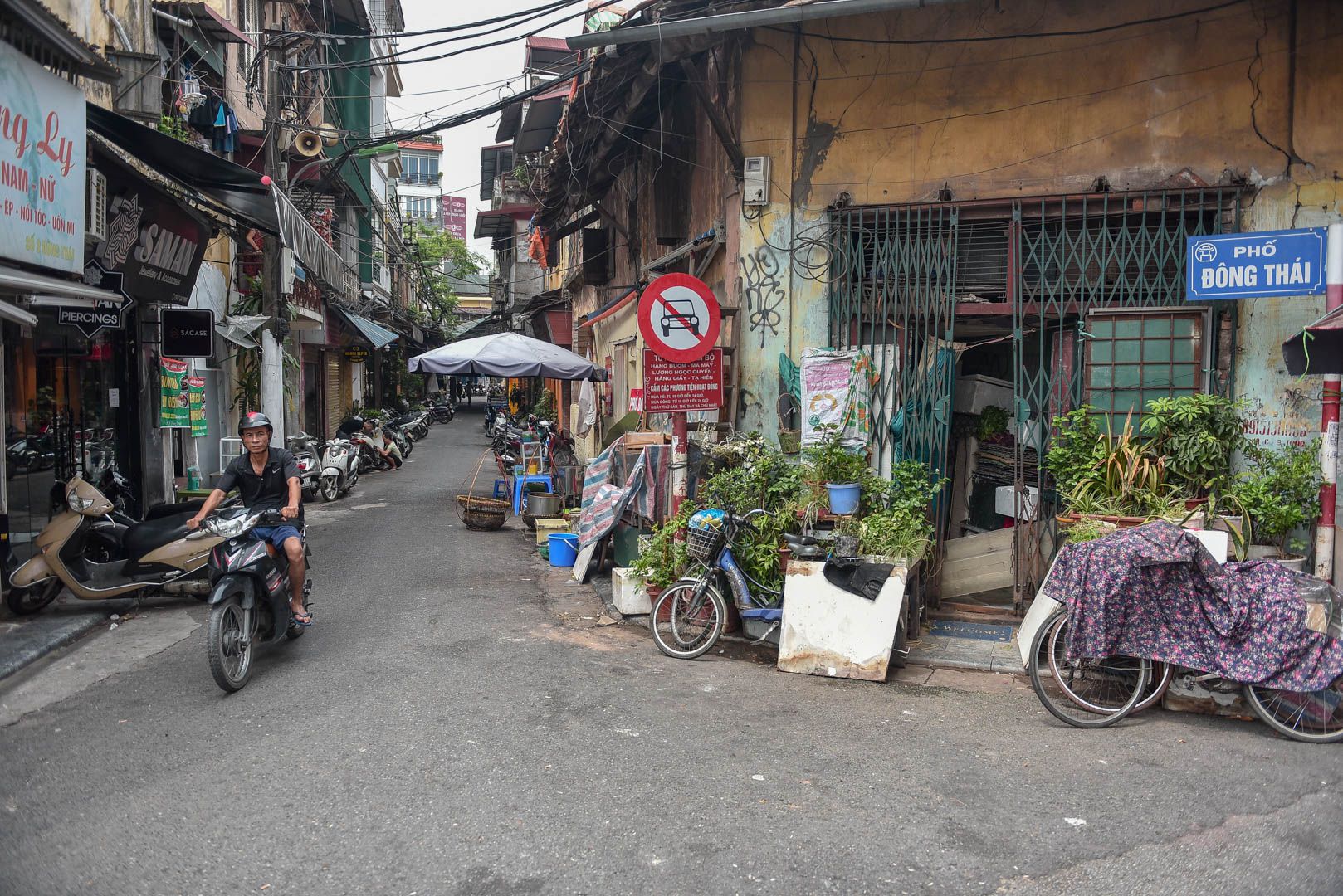 70-metre-long Dong Thai is located in the Old Quarter and is only large enough for two motorbikes. 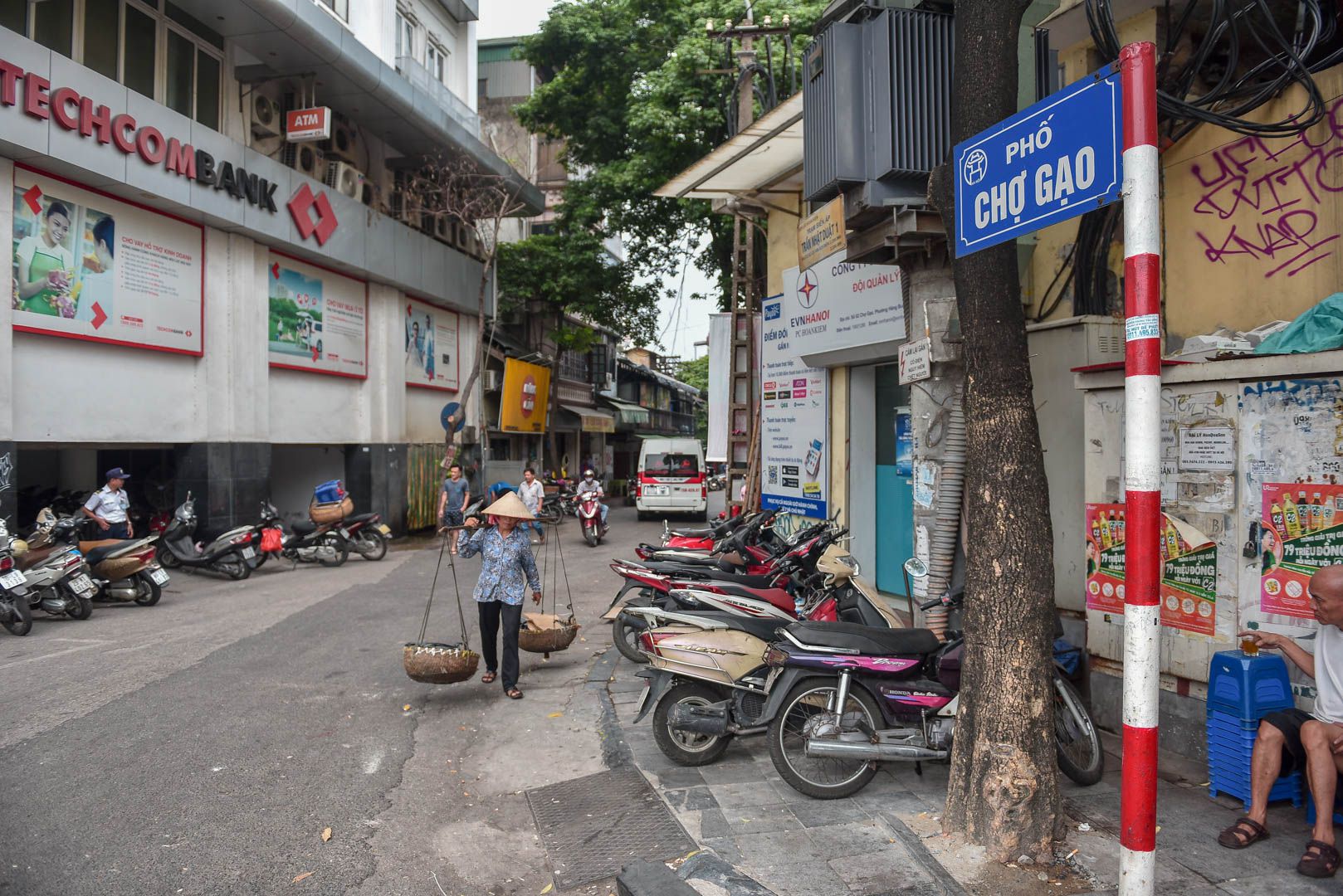 Cho Gao Street is 75 metres long and connects with Dong Thai Street. During the French colonial period, it was called Place du Commerce. 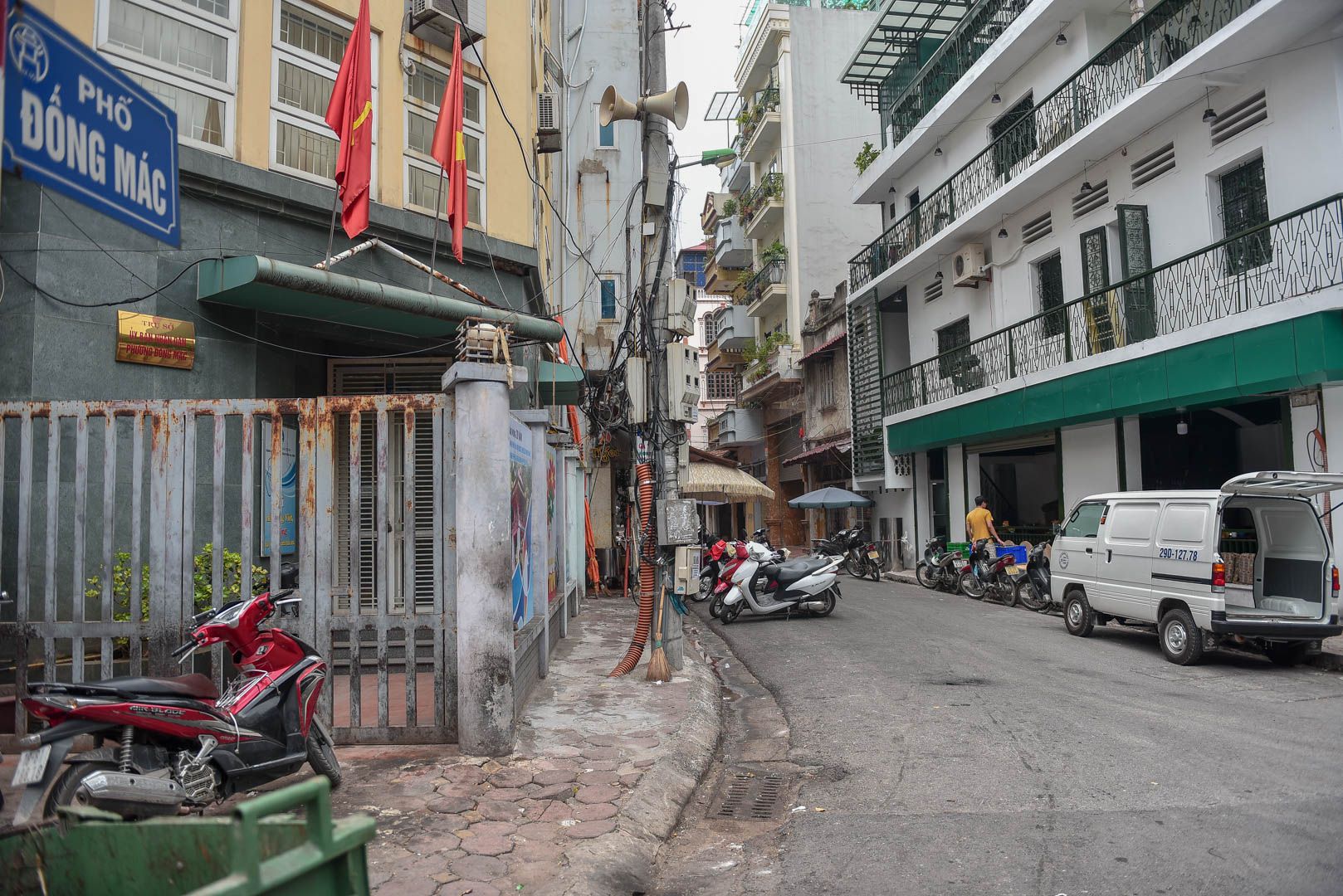 Dong Mac Street is located at the end of Lo Duc Street and is only 60 metres long.