Hanoi's first metro project has started a 20-day trial run before being put into service officially.

The test run starting from Monday is aimed to check all aspects of the Cat Linh-Ha Dong metro line’s operations. 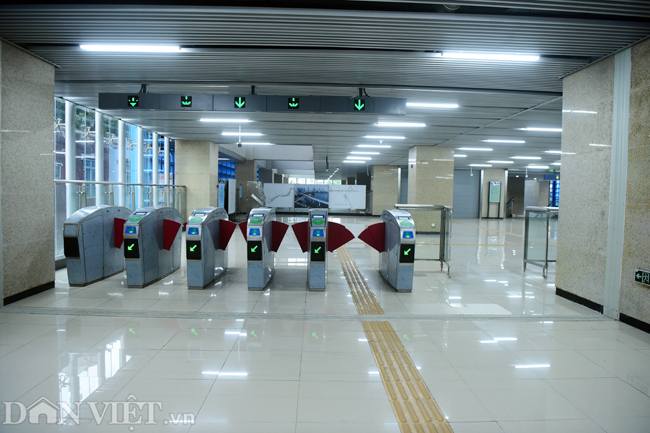 Staff at all stations along the line are on duty at operation rooms and ticket booths. Electronic signs and loudspeakers are turned on. Six to nine trains will travel on the track every day. 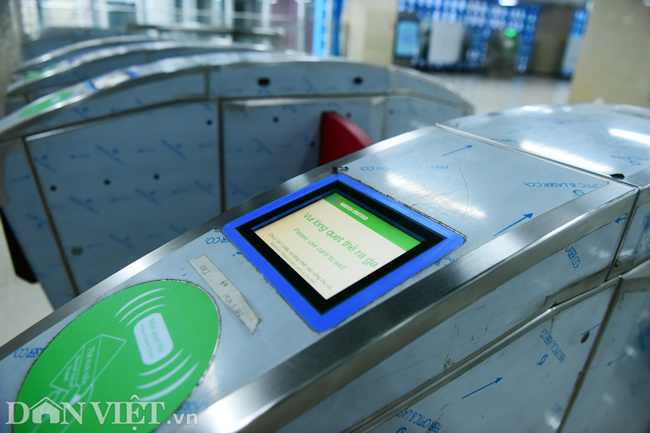 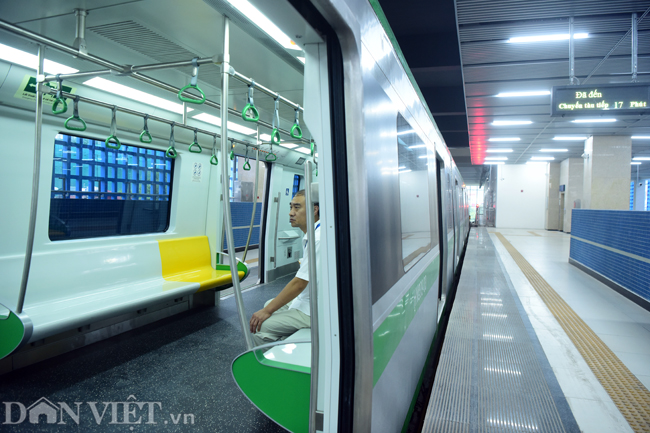 The ongoing pilot run will be supervised by Vietnamese employees from state-owned Hanoi Metro Company Limited. 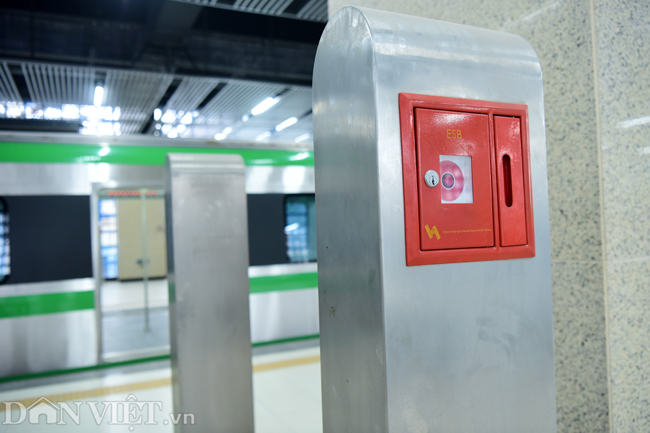 The fire prevention and control system has also been finished. 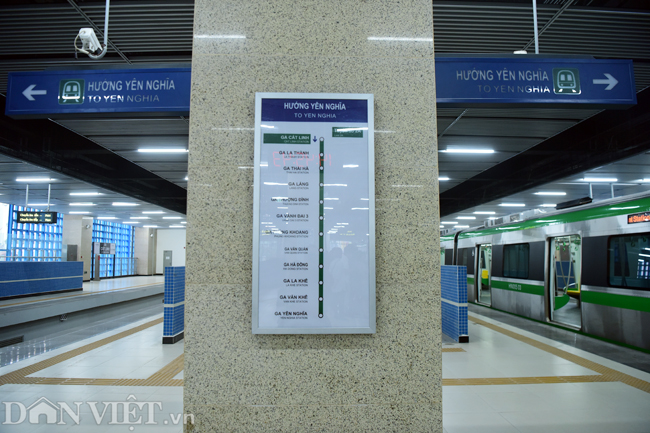 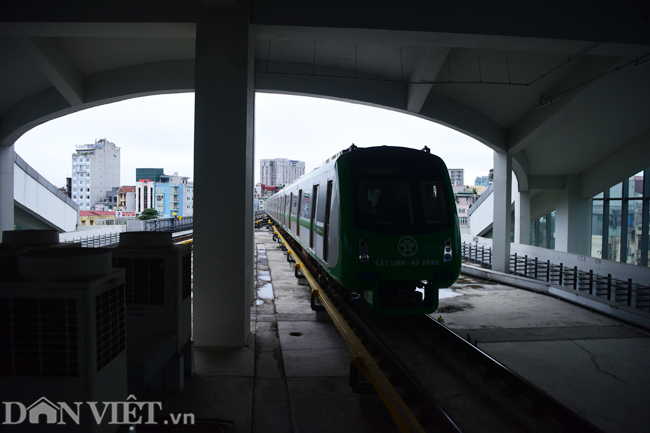 The 13-km railway project linking Cat Linh street in Dong Da District and Yen Nghia bus station in Ha Dong district was kicked off in October 2011 and was inntially slated for completion in 2013.

However, due to the pace of construction, the route’s investment capital has ballooned to more than VND18 trillion (USD783 million) from VND8.7 trillion (USD381 million), including USD670 million in loans from China.

The ongoing commercial trial will be monitored by Vietnamese employees from state-owned Hanoi Metro Company Limited.

The Ministry of Transport plans to develop 16 new metro line projects in HCMC and Hanoi, though the existing five projects are facing cost overruns and slow execution.