Hanoi roads get more expensive by the time

Hanoi’s roads are most expensive in the country and are becoming increasingly costly, with prices in the billions of VND per metre. 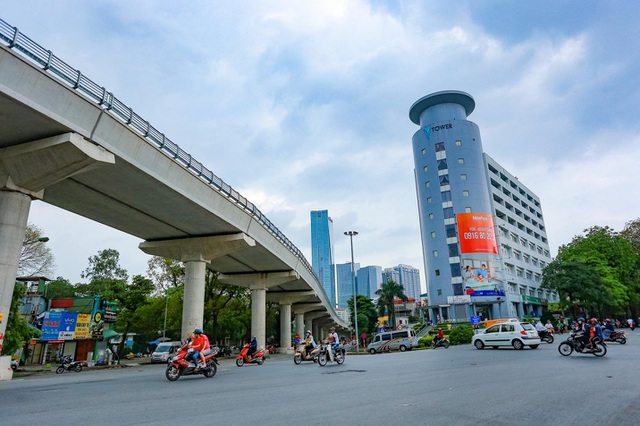 In the past 10 years Hanoi has continually improved the traffic infrastructure by expanding or building new roads. However, the cost to build the roads in Hanoi has shot up. 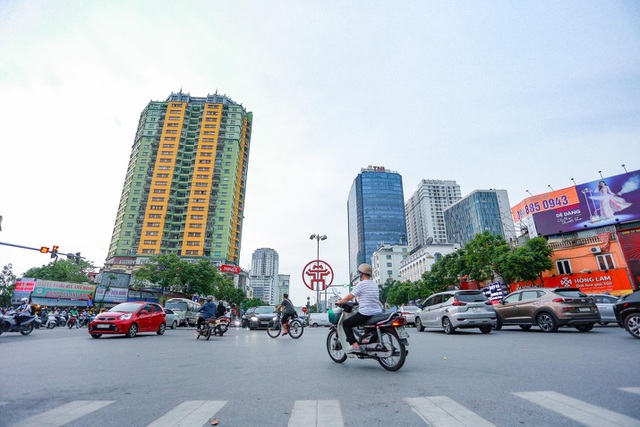 Hoang Cau-Voi Phuc Project is the most expensive one yet as each metre costs nearly VND3.5bn (USD150,000). The street is 50 metres wide and runs in parallel with De La Thanh Street. Two overpasses have been planned for this street to connect with De La Thanh-Nguyen Chi Thanh and Giang Vo-Lang Ha intersections. However, the project is stagnant due to ground clearance problems. 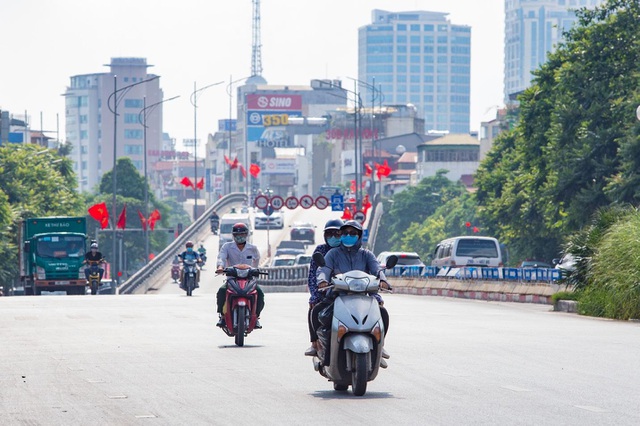 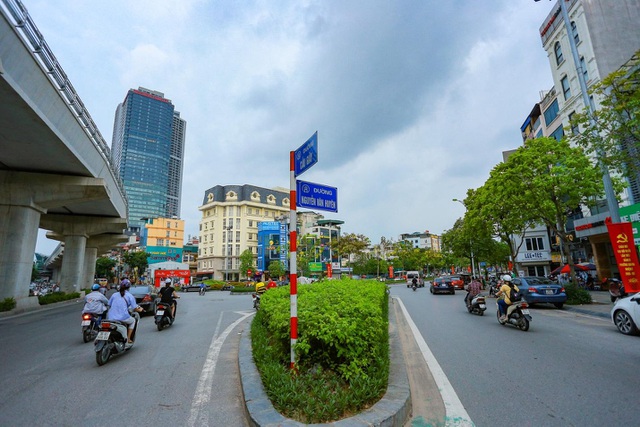 In third place is Nguyen Van Huyen Street Project in Cau Giay District. Each metre costs VND1.94bn (USD82,000). It was completed in 2015, connecting with other streets in Cau Giay like Hoang Quoc Viet and Nguyen Khanh Toan to improve the traffic. It was praised for the lines of green trees along the street. 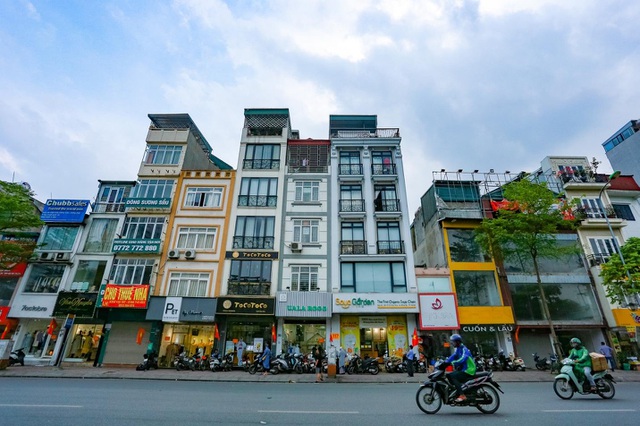 When O Cho Dua Street in Dong Da District was completed in 2014, it was the most expensive with each metre cost VND1.4bn (USD60,000). The 500-metre-long street has an investment of over VND800bn. Two-thirds of the money was used in ground-clearance. Restaurants and fashion shops have since gathered on this street. 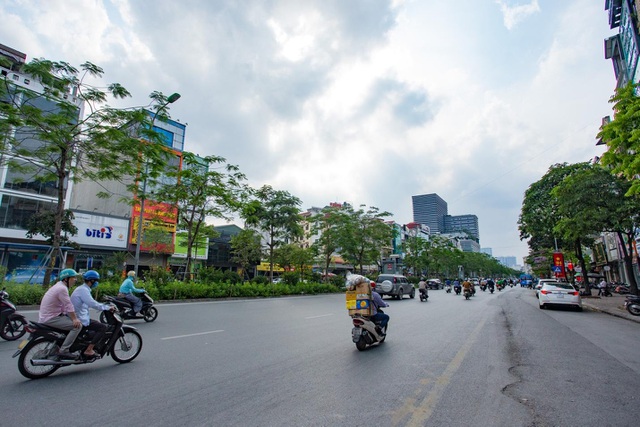 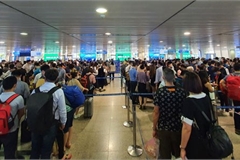