The High-level People’s Court in Hanoi on October 10 started hearing appeals of defendants in the case related to “abusing position and power to appropriate assets” at the State-run Vietnam Shipbuilding Industry Group (Vinashin).

The court also requested the defendants to pay back the money they illegally appropriated.

According to the indictment, they together agreed to make fixed-term deposits at OceanBank to gain extra interest that was not stated in deposit contracts.

Investigators found that from 2010 to June 2014, Vinashin made more than 2,300 fixed-term deposit contracts involving nearly 104 trillion VND (4.52 million USD) and some 181 million USD with OceanBank.

From March 2011 to August 2014, Chinh received more than 105 billion VND in extra interest from OceanBank. As agreed by the four, Chinh was assigned to receive and manage the extra interest to use for the firm’s activities and divide up the money among them.

The court, held at the appeal of the Hanoi People’s Procuracy and defendants, will last till October 11 and the final verdict will be announced on October 14. VNA 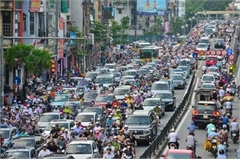 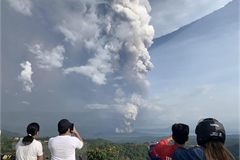 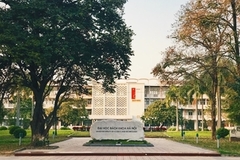 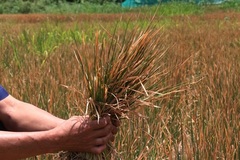 icon
Half of seas, islands to be surveyed by 2030
icon0
Load more›