A COVID-19 patient in northern Ha Nam province has been exposed to the SARS-CoV-2 virus following three negative tests, forcing doctors to quarantine her in hospital for further observation and treatment.

The female patient, a resident of Ha Nam province, tested positive on July 31 after returning from Da Nang, where the virus resurged on July 25. She was then admitted to the Ha Nam General Hospital for treatment. 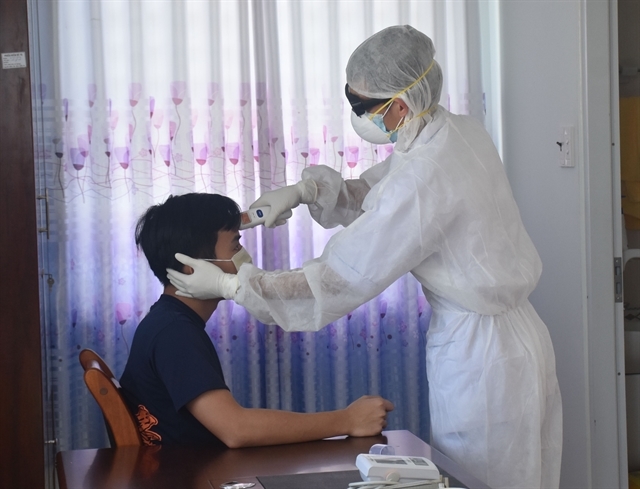 During hospitalization, doctors said she had tested negative three times and met criteria for hospital discharge. She was due to be released from hospital on September 4.

However, reality shows a number of patients have suffered a virus relapse after two or three negative tests. The Ha Nam Provincial Department of Health therefore asked hospitals to test COVID-19 patients four times before returning them to home.

In the fourth test, the female patient was surprised at the result that had come back positive.

The administration of Da Nang city, the epicenter of the country’s largest coronavirus outbreak, has proposed kick-starting transport routes again following the containment of the disease in the locality.