The idea of establishing Thu Duc City has been supported by experts and voters, but they want a special policy and better name for the city suited to the current epoch and future as well.

The Vietnam Fatherland Front HCM City on October 6 organized a session reviewing the merger of administrative units and Thu Duc City. Most participants agreed on the project but some experts wanted more clarity about the purpose and necessity of the merger. 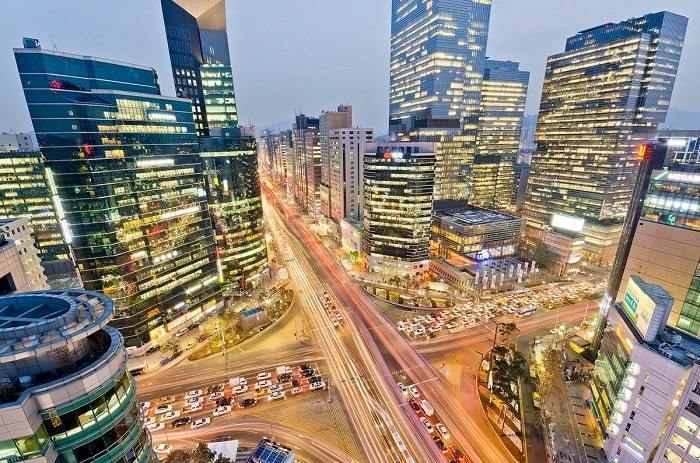 Major General Phan Anh Minh, former deputy director of the HCM City Police, commented ‘the shirt that the three districts in the eastern part (districts 2, 9 and Thu Duc) is wearing is very tight’.

If the new city of Thu Duc, when established, will be at the district level and still have to seek permission from different administration levels like other districts, this will have no significance.

Thu Duc City is expected to serve as a creative area in the eastern part of HCM City, and as the driving force for the HCM City’s economic development. If it is just at the district level, the task will be beyond its capacity.

“I talked with the policemen of 24 districts and they told me that with the current jurisdiction, no one would dare take the post as the police chief of the new city,” he said.

Minh said it is necessary to ask the National Assembly for a new policy for a new administration unit (Thu Duc City).

It is necessary to describe what cannot be done by the district and what can be done only by the city. The plan on merging three districts does not show in detail the benefits and consequences of the merger.

“It may not be necessary to merge districts and set up the government of Thu Duc city. Instead, it would be better to establish a committee on Thu Duc City development,” he said. “And it is necessary to clarify the rationale for choosing this organizational plan."

Lawyer Truong Thi Hoa also said the most visible benefit of the merger and establishment of a new administration unit is streamlining the apparatus, but it is still necessary to clarify why this would be beneficial or harmful to people.

What concerns Hoa is the naming of the new city. “A creative smart city needs a new name which shows the orientation of its development,” she said.

New Thu Duc City to be set up within HCM City as special, livable innovation area

Thu Duc is expected to be the ‘nucleus’ of HCM City’s implementation of a smart, knowledge-based city, according to Director of HCM City Planning and Architecture Department Nguyen Thanh Nha.

Like Gangnam south of the Han River in Seoul and Pudong east of the Huangpu River in Shanghai, Thu Duc City is expected to become a new growth area for HCM City.