The former minister of transport, Dinh La Thang, and his deputy Nguyen Hong Truong haven't appealed to their jail sentences given by the HCM City People's Court for their wrongdoings in the HCM City-Trung Luong Expressway Project. 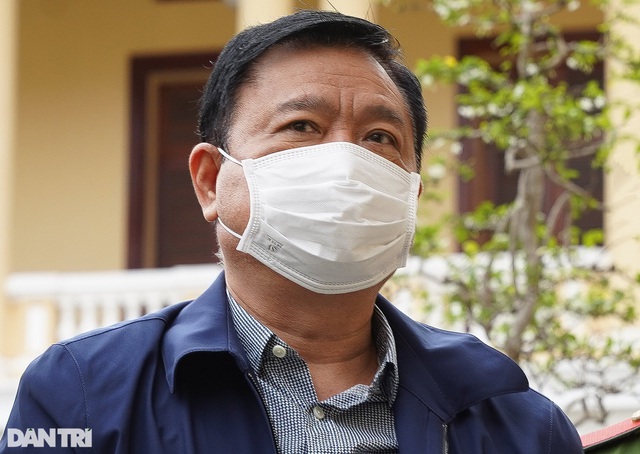 As of January 13, no appeal has been applied from Thang or Truong as the deadline ended. Thang and his subordinates violated regulations on bidding and created the conditions for Dinh Ngoc He, former Deputy Director-General of Yen Khanh Company, to appropriate tolls worth more than VND725bn (USD31.2m) even though Thang was aware that the company was operating at a loss and had no financial capacity. 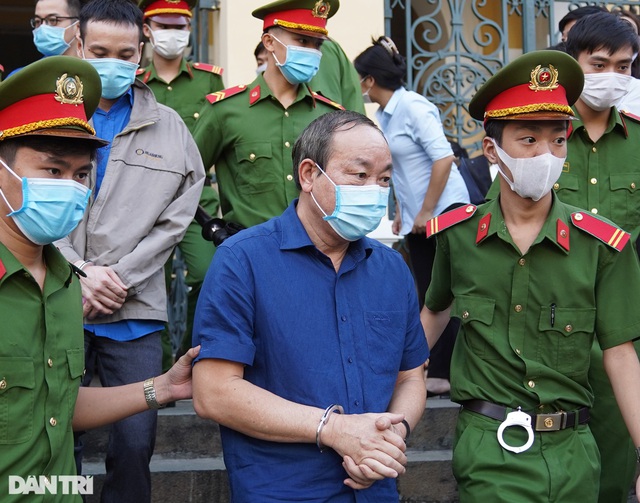 The representative of Yen Khanh Company filed the appeal on December 22, saying that their benefits and operation were badly affected by the case. Five employees of Yen Khanh Company were detained for further investigation into the alleged illegal use of software to hide collected fee and evade tax at Ho Chi Minh City-Trung Luong Expressway’s toll booth.

Yen Khanh Company asked HCM City People's Court to determine exactly how much revenue and tax have been hidden and the legal ownership over this money. It also asked the court to lift the distraint of assets or blockade of accounts of the company. 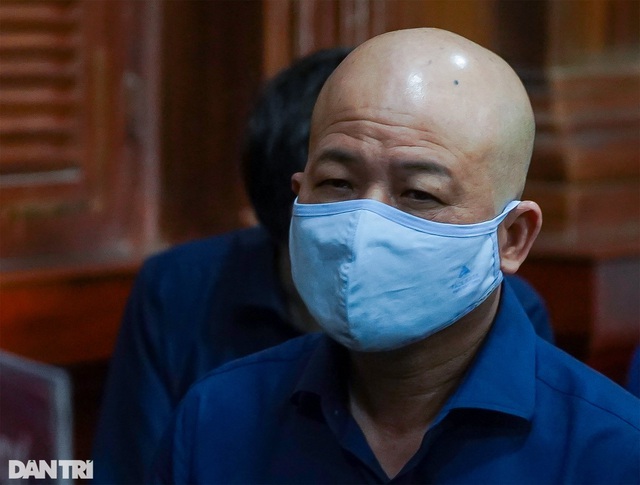 Dinh Ngoc He was accused of faking documents to enter the bidding and then hid the real amount of fees collected. He was given a life sentence and his accomplices were sentenced to two to 10 years of imprisonment. He appealed against all of the sentences given to him.

The Hanoi People’s Court will open a trial on January 22 against Thang and other defendants on the charge of violating regulations on investment in construction works, causing serious consequences at the loss-making Phu Tho ethanol project. Along with other sentences in other cases, Thang has been given a total of 30 years of imprisonment. Dtinews

Trial for ex-minister of industry & trade rescheduled for Jan 18

The Hanoi People’s Court has decided to reopen the first-instance trial for ex-Minister of Industry and Trade Vu Huy Hoang and nine accomplices on January 18.

icon
Some students ‘get stuck’ in countryside, can't return to city for school
icon0