The construction of the F1 race track is causing traffic chaos along Le Quang Dao Street in Hanoi.

After the fence was put up the traffic on Le Quang Dao Street has become much more difficult and congestion often occurs during rush hours. Many vehicles use the pavements, while other travellers are confused and don't know which route they should take.

Trucks and passenger buses have been banned from Le Duc Tho, Le Quang Dao and Me Tri-Le Quang Dao-Chau Van Liem intersection from October 19 to December 11. They will be directed to Thang Long Avenue, Trinh Van Bo, and Tran Huu Duc.

Some photos of the street: 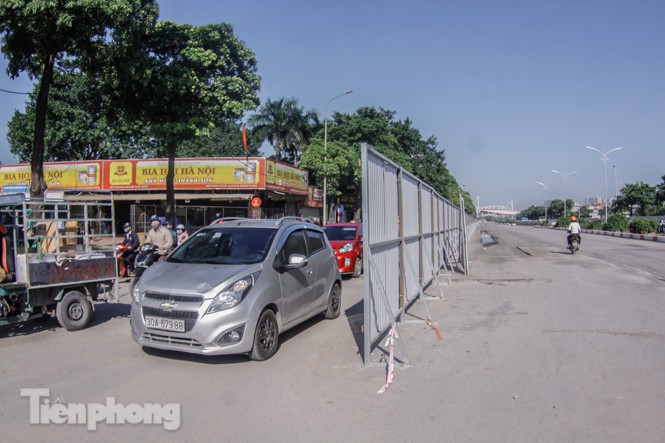 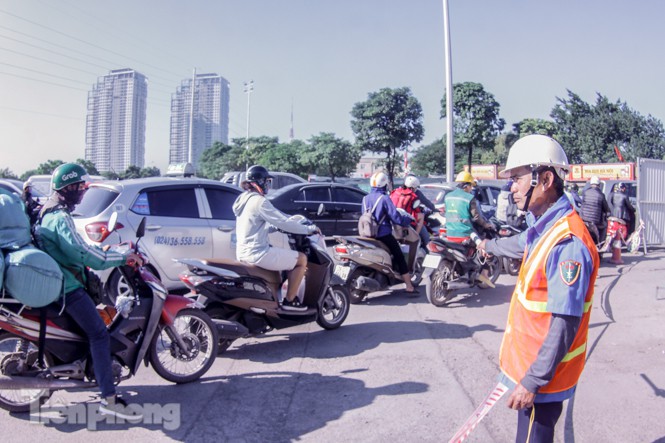 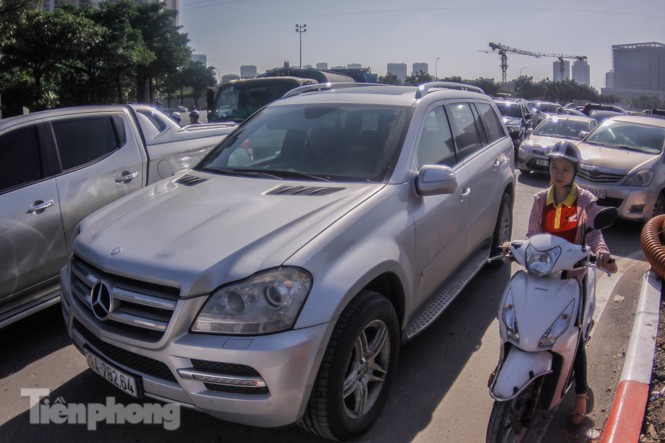 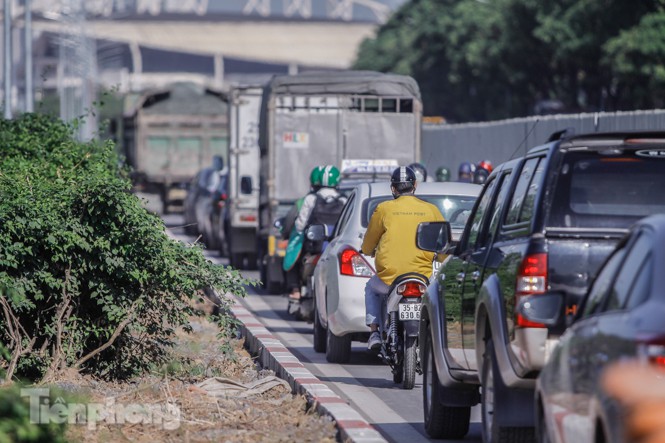 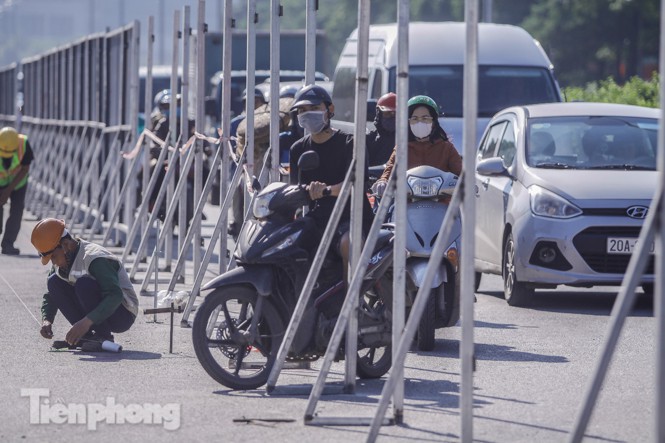 Some more streets in Hanoi’s Nam Tu Liem District are being fenced to serve the construction of a racetrack to host the country’s first F1 Grand Prix next year.

After six months under construction, the Formula 1 race track in Hanoi has progressed as scheduled towards its completion.

Hanoi is speeding up the construction of a racetrack to host the country’s first F1 Grand Prix in April 2020.