Eight more imported cases of COVID-19 were reported in Việt Nam on Sunday evening, all Vietnamese citizens, according to the National Steering Committee for COVID-19 Prevention and Control.

The total number of COVID-19 patients in Vietnam now stands at 1,168.

Patients 1161-1164 returned to Vietnam from France via Tan Son Nhat International Airport onboard flight VN5010 on October 21. They were put into quarantine in southern Ba Ria – Vung Tau Province and tested positive for the virus on October 24. They are receiving treatment at Long Dien District’s Health Centre. 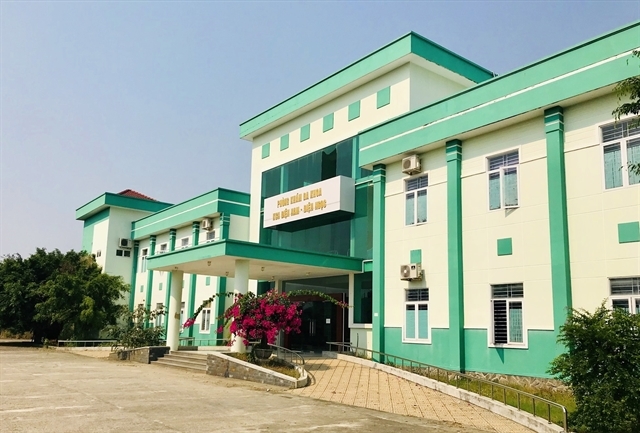 Patients 1165-1167 returned to Vietnam from Angola via Van Don Airport in northern Quang Ninh Province on October 20 onboard flight VN8. They were put into quarantine in northern Bac Giang Province upon arrival and tested positive for the virus on October 25. They are being treated at National Hospital for Tropical Diseases in Dông Anh District.

Patient 1168 arrived in Vietnam from the United States via Da Nang International Airport on October 23 and was put into quarantine in central Quảng Nam Province. He is being treated at Dien Ngoc General Clinic in the province.

The committee also announced six more COVID-19 patients were given the all-clear the same day.