The first night since the implementation of a new social distancing order has seen restaurants close and streets left deserted throughout Da Nang, with images across the city showing the impact of new COVID-19 cases being detected. 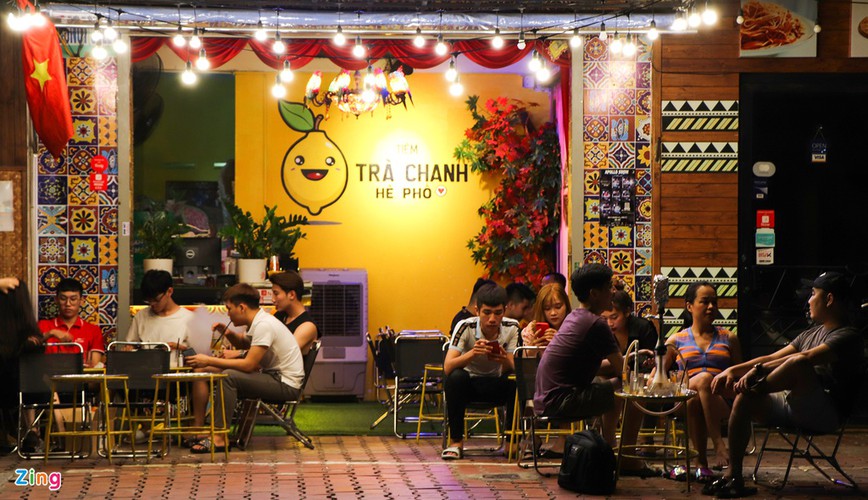 The administration of Da Nang imposes a limit of no more than 30 people in public areas while maintaining a one metre distance during contact. On Bach Dang street in Hai Chau district plenty of restaurants are forced to close early, although some food and beverage outlets remain open, they are not as crowded as before.

Young people wear facemasks as they visit a coffee shop on the pavement on Nguyen Van Linh street. A security guard on Nguyen Van Linh street notes that the majority of customers take their food and beverages away, with most people choosing not to sit in the outlets as they had done previously. 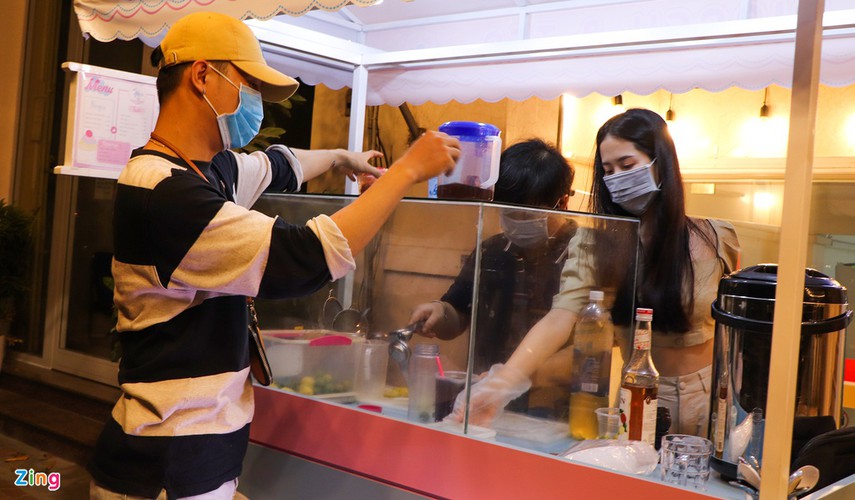 Nguyen Dinh Quan, a bakery owner on Bach Dang street, says he is forced to close the store from 9pm as opposed to the normal time of 11pm following the start of the local social-distance order. 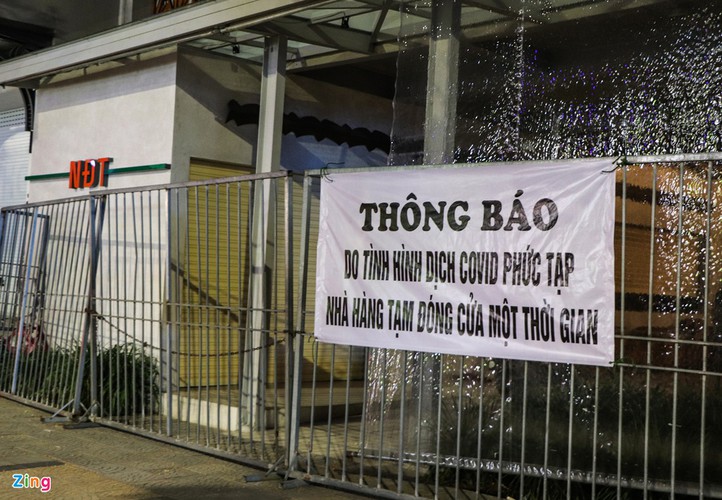 Numerous businesses close amid the latest battle in the COVID-19 fight, with many having no date for re-opening.

No customers can be seen in most stores on Tran Phu street at 9pm on July 26.

Non-essential businesses including bars, karaoke, and spas in Da Nang are required to temporarily close from 1pm on July 26.

Han market on Tran Phu, a site that is typically bustling with people, closes at 9:30pm.

A view in front of a local pizza store

A Xe Om driver has no customers on Nguyen Van Linh street.

Due to coronavirus outbreak, Danang pauses welcoming visitors for 14 days

Danang City has decided to stop welcoming tourists to the central city within 14 days from July 26 to ensure safety for tourists and the community.

The Danang Fantastic Festival and many other cultural activities and events will be postponed after cases of SARS-CoV-2 virus infection, causing Covid-19 disease, were officially announced on July 25 and 26 in Danang City.