Vietnam has confirmed 11,478 coronavirus cases during the past 24 hours, down by nearly 500 and 1,843 cases respectively compared to the previous two days, the Ministry of Health (MoH) said in its 06.00pm coronavirus update on September 12. 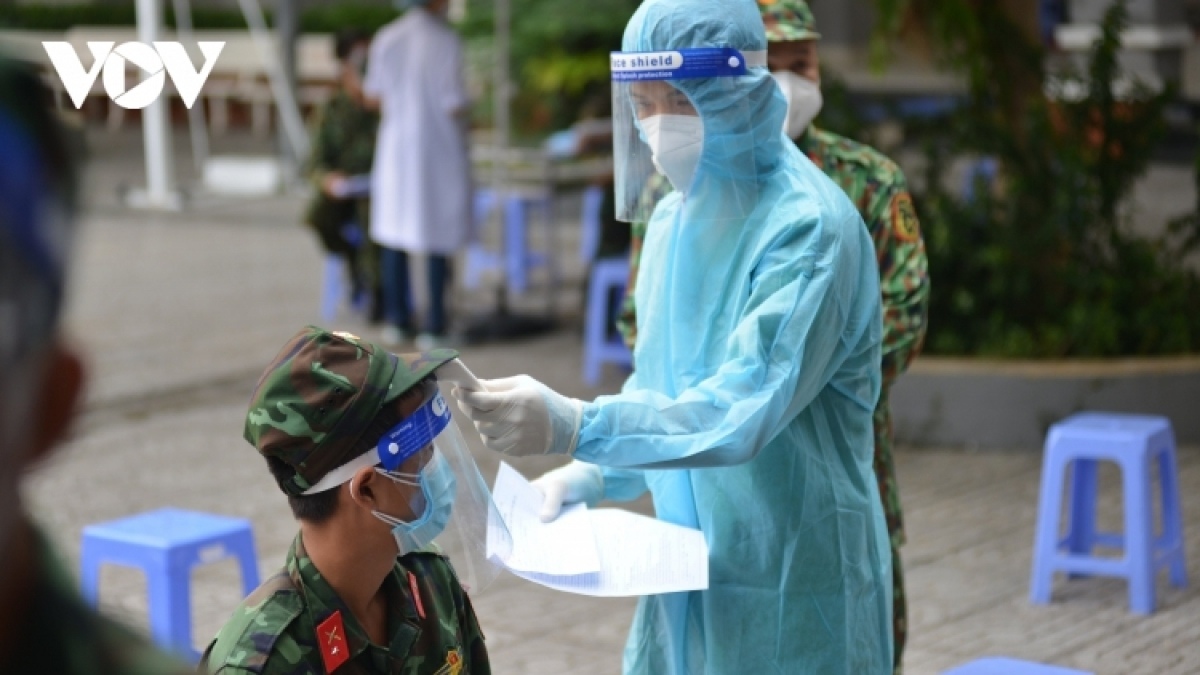 Of the new infections, 6,650 cases were detected in the community through test screening or random testing, nine tested positive upon returning to Vietnam from overseas, and the rest were documented in quarantine or lockdown areas.

In the northern region, only two localities confirmed new infections, with Hanoi capital detecting 20 and its neighbor Hung Yen just 1.

As of 06.00pm on September 12, Vietnam has recorded 613,375 coronavirus cases since the start of the outbreak in January 2020, and 608,997 locally acquired infections following the resurgence of the virus four and a half months ago.

Of the total, 371,804 patients have been discharged from hospital after making a full recovery from the disease, including 11,116 recoveries announced on September 11.

The MoH has also confirmed 261 COVID-19 deaths during the past 24 hours, with HCM City and Binh Duong reporting 200 and 39 fatalities respectively.

More than 18.1 million doses of COVID-19 vaccines have been administered nationwide, with over 5 million people getting their second shot. 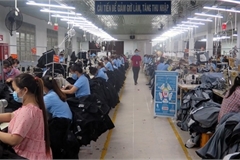 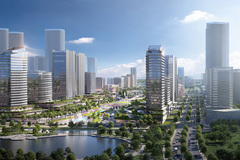