Authorities in Khanh Hoa Province have asked the investor of the Haborizon Nha Trang project to stop construction until they get permits from relevant departments. 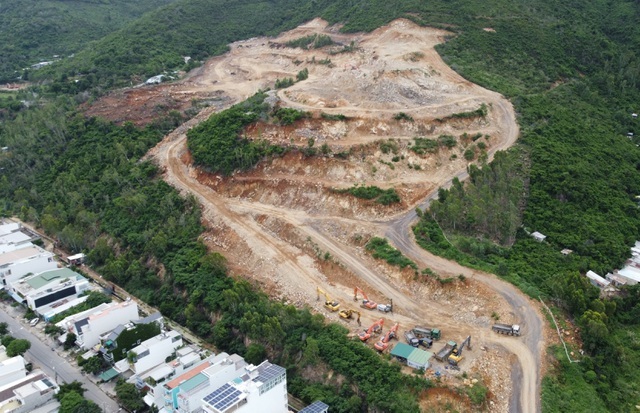 Chairman of Khanh Hoa Provincial People's Committee, Nguyen Tan Tuan, on April 23 issued a document that requested the Haborizon Nha Trang project to stop their site clearance activities which have been going on for a year, until they get a construction permit.

The project to build an urban area on a mountain that looks over the sea in Phuoc Dong Commune has provoked controversy from both environmental experts and residents due to its possible effects on the environment.

Earlier this year, many people in Nha Trang filed complaints after the investor used explosives to level the mountain terrain, which affected their lives and caused damage to their houses.

According to the Khanh Hoa Provincial Department of Planning and Investment, on September 14, 2020, the Nha Trang Haborizon Project's investor was given permission to use 64.5 tonnes of explosives to level Hon Ro Mountain for construction by the local Department of Industry and Trade.

The company was asked to relocate all residents living within a 300-metre radius. However, many residents have abandoned their homes in fear as the explosions caused cracks in their houses. Dozens of houses have been damaged.

In January, Nha Trang People's Committee asked the Department of Industry and Trade to stop issuing permits to use explosives by the project and asked the investor to re-assess the safety and impact of the project.

Meanwhile, former director of Khanh Hoa Provincial Department of Construction, Nguyen Van Loc, warned that the construction of this project may cause landslides in the area.

"The Hon Ro Mountain has sheltered local residents for generations," he explains. "Levelling the mountain using explosives may affect the land structure and change terrain, which pose the threat of landslides in flooding seasons."

Loc also added that the licensing of this project does not conform with the general plan for Nha Trang City by 2025 which was stipulated in Decision 1396 issued by the Government in 2012.

"According to the Decision 1396, Hon Ro Mountain should keep and grow more protective forests, not to destroy forests for an urban area like this," the former official said.

The Haborizon Nha Trang which is invested by Greenworld Construction Company covers over 24.3ha on the mountainside, including over 9.38ha protective forest. 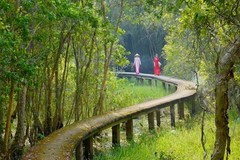 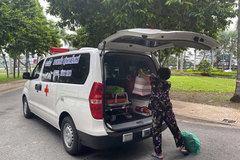 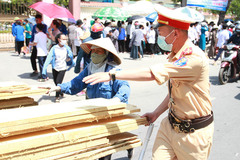 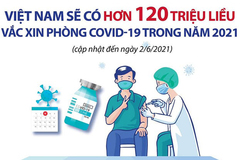