Two baby girls from the central province of Quang Nam who were born sharing the same belly have been discharged from hospital following positive surgery.

On October 2, the surgery at Children’s Hospital 1 to separate the two girls saw the participation of 18 doctors. 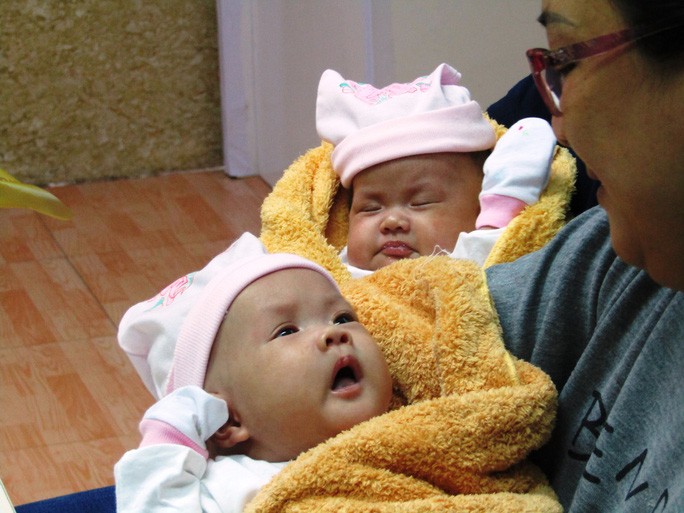 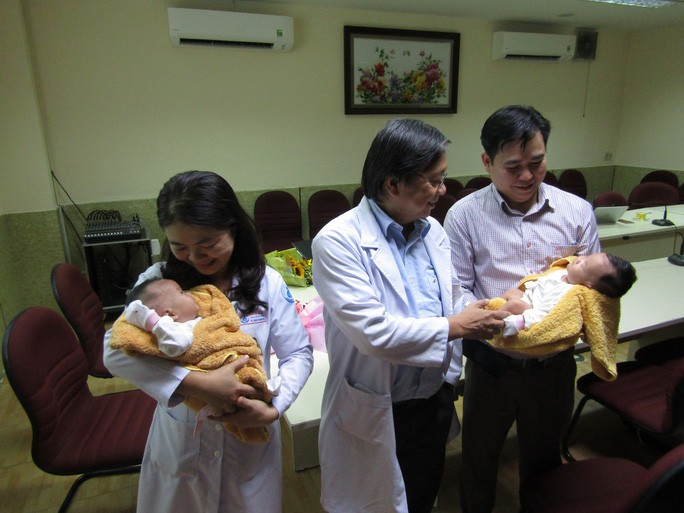 The babies are discharged from the hospital on October 11

Their condition was detected during an ultrasound session during their mother's 12th week of pregnancy. However, their parents were determined to keep them.

After being born at Tu Du Hospital, they were admitted to the Children's Hospital 1 and were taken care of until they were sufficiently large enough to undergo surgery. In order to avoid psychological effects and with current technology, the doctors decided to separate the twins at 1.5 months old.

The babies were successfully separated after the four-hour operation.

At present, the girls, Binh An and Binh Yen have totally recovered. An is 4.2 kilos and Yen 3.8 kilos. According to the doctors, the girls will have a healthy future. Dtinews