A visit to Vietnam’s richest commune

Hai Minh in Hai Hau district in the northern province of Nam Dinh is a rural commune, but also  home to villas and mansions worth hundreds of thousands of USD. It is known as one of the richest rural communes in Vietnam.

Let’s pay a visit to this special commune. 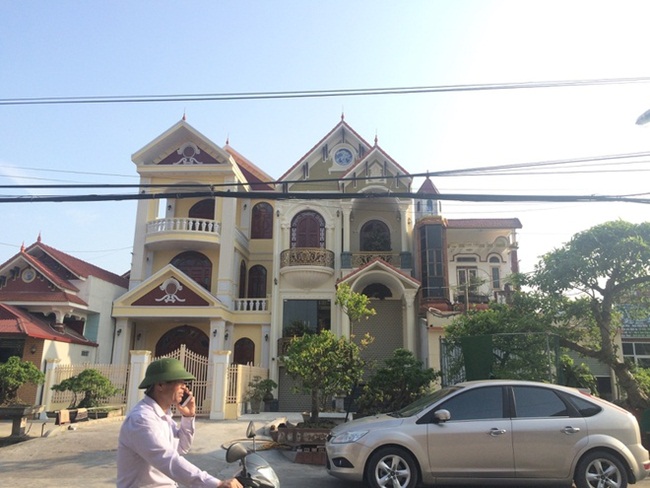 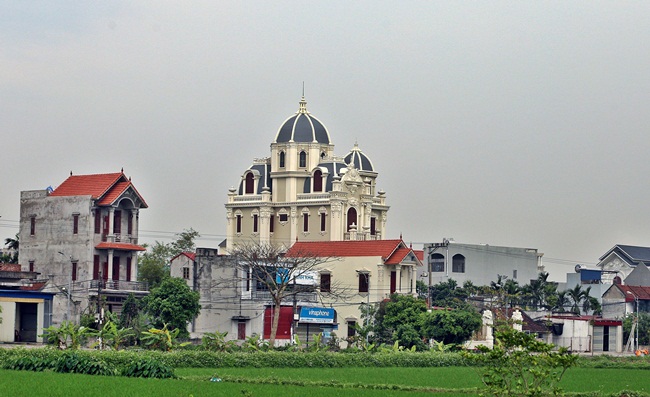 Hai Minh’s people are rich thanks to wood products. More than 200 local households are involved in this business. The business has been popular in Hai Minh since 2009. 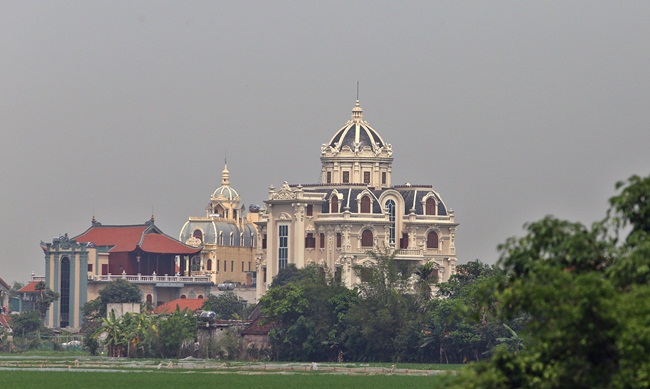 This trade has turned many locals into VND billionaires. 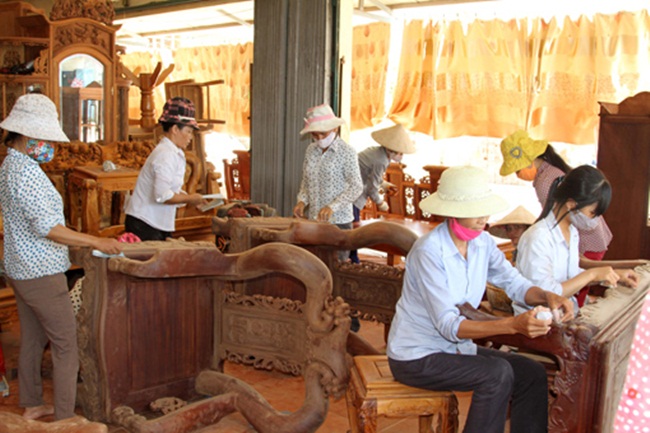 The wealth of local people is shown through luxurious and expensive villas and mansions. 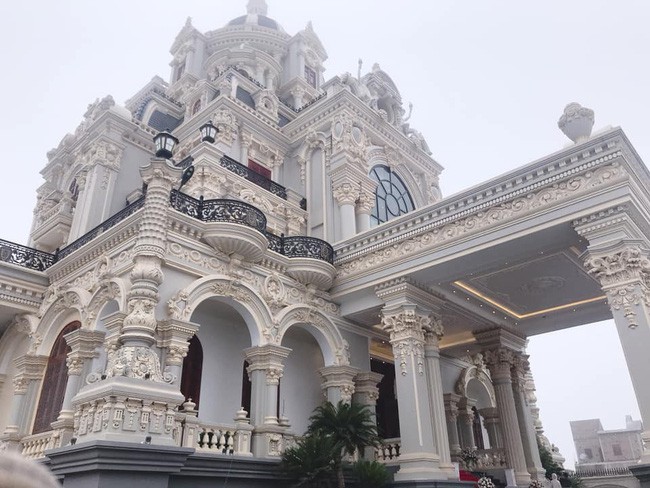 One of the most famous mansions in the region is the one named “Lan Khoa Khue”, owned by a woodwork trader named Nguyen Van Khue. 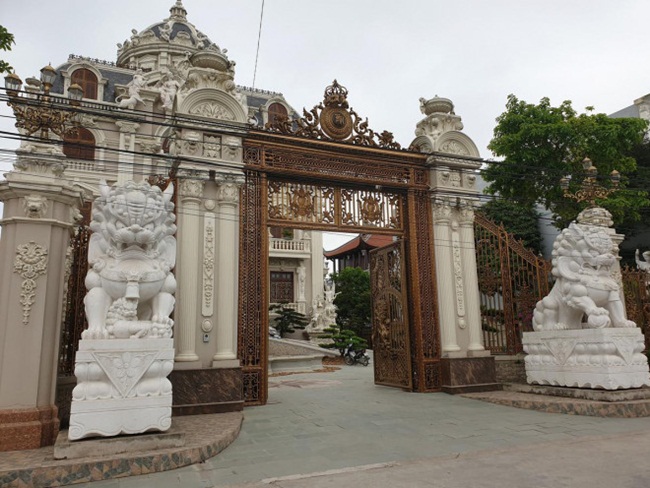 This mansion was built within nine years, at a cost of more than VND40 billion (approximately $2 million). 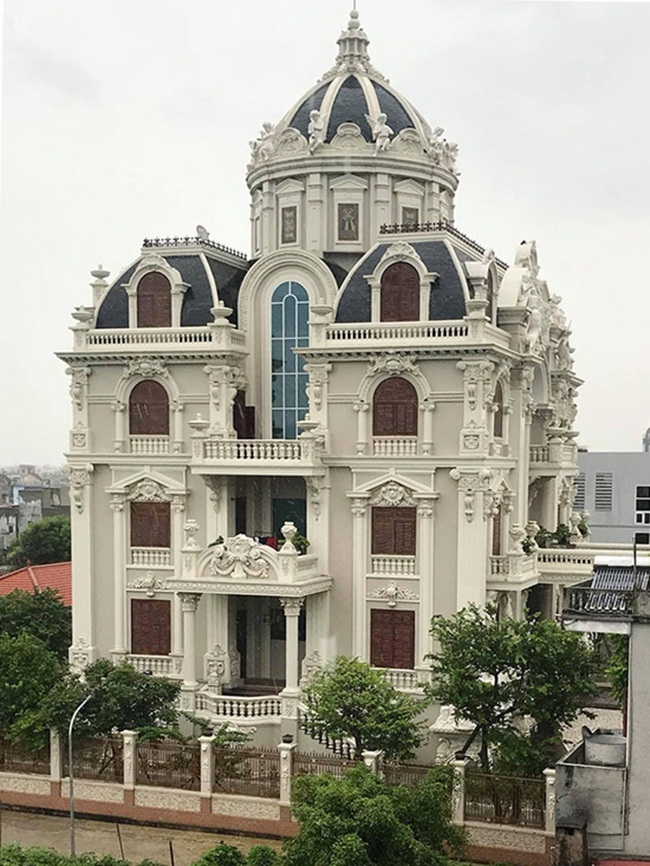 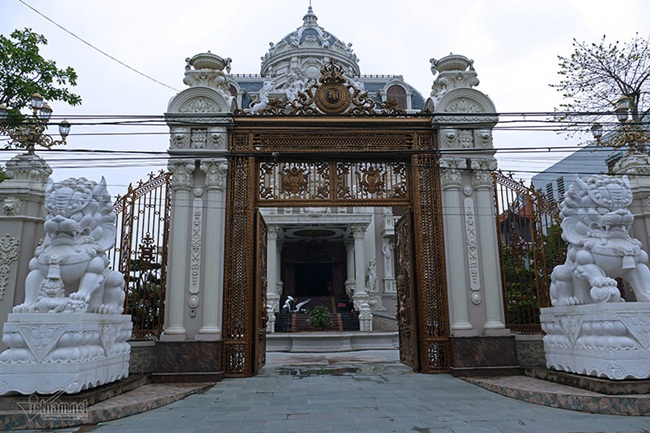 The European-style mansion has many decorative details that are based on Greek mythology. 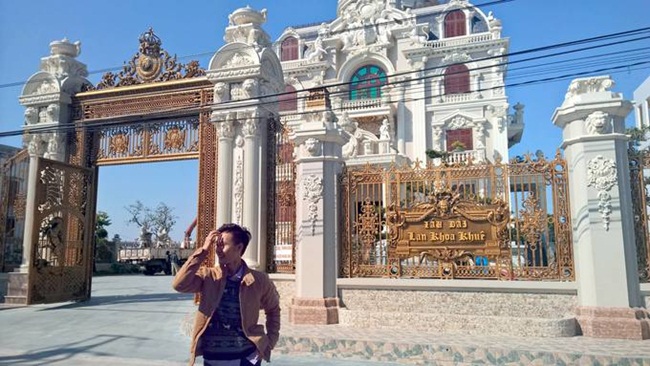 The mansion is equipped with modern security and fire-fighting systems. 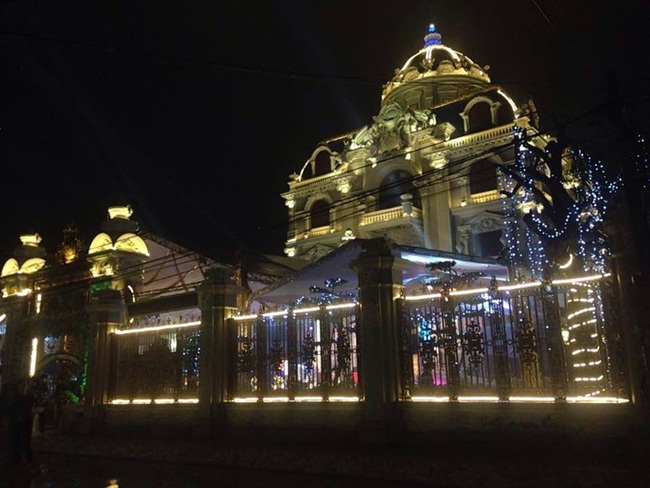 Its furniture is made of the most precious woods such as red wood, rosewood, incense wood ... 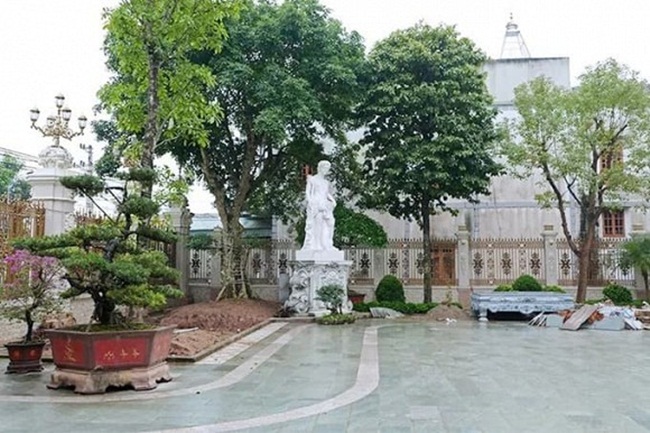 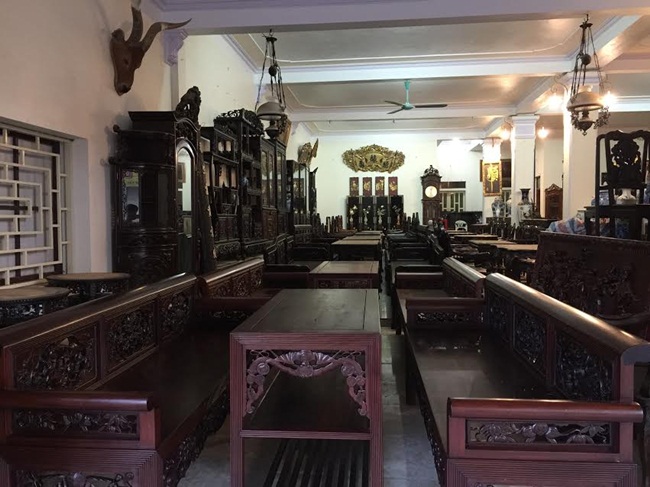 Hai Minh commune’s furniture products are exported to many countries. 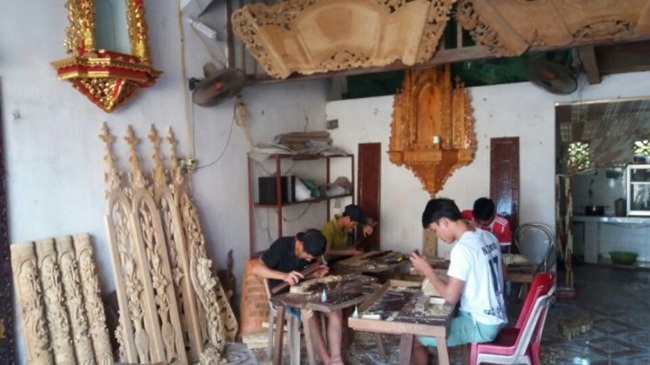 In addition to woodworks, Hai Minh is also well-known for bamboo, rattan handicraft for export and ornamental plants. 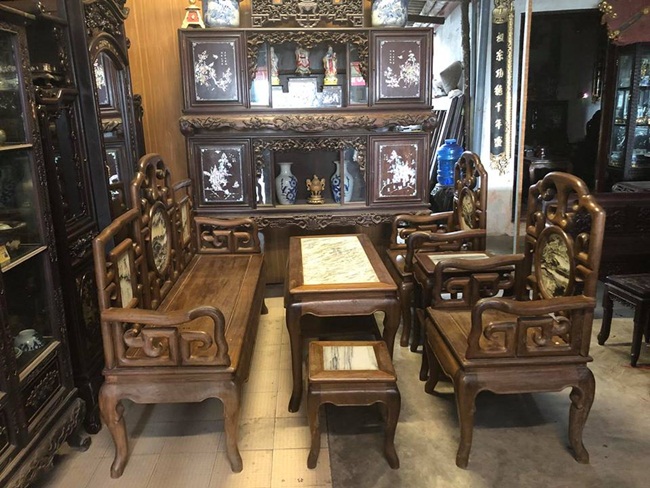 The land price in the commune has tripled since 2015, from VND10 million/m2 to over VND30 million/m2 at present. Photo: Dan Viet

Veteran Pham Huu Duong is busy all day in the garden to look after 8ha of crops that are bringing high profits to his family as well as creating jobs for dozens of locals.

Four Vietnamese entrepreneurs have been named in the list of the world’s richest people in 2020 by Forbes magazine.

icon
Over 800,000 doses of AstraZeneca vaccine arrive in Vietnam
icon0

icon
Solar energy: light at the end of the tunnel for off-grid communities in Vietnam
icon0