1980 was the first year the Government issued a decision to recognize professors and associate professors for scientific research and university lecturing.

Ninety-one individuals have been recognized as professors in mathematics so far, including four professors recognized exceptionally. The latter are Ta Quang Buu and Le Van Thiem (prior to 1980), Ngo Bao Chau (2005) and Vu Ha Van (2009). 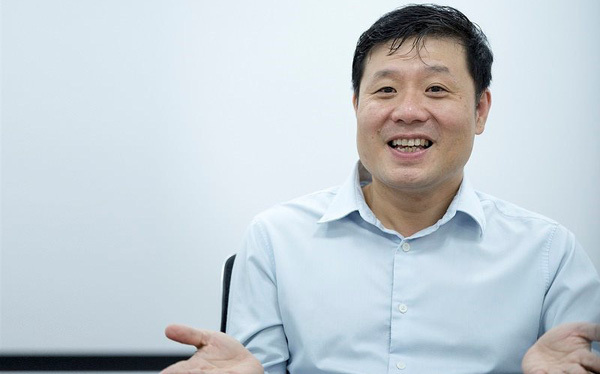 Buu and Thiem are the founders of Vietnamese science. The years of granting professorship title is unclear. Meanwhile, Chau and Van are excellent mathematicians living and working overseas.

According to Tia Sang, a prestigious Vietnamese science journal, the number of recognized professors in mathematics is on the decrease.

After 1986, because of changes in Vietnam and the world, Vietnam for a long time witnessed a serious lack of lecturers and researchers in mathematics.

The situation has improved recently thanks to the establishment and support of NAFOSTED, a fund supporting scientific research, and the 2010-2020 national mathematics development program, under the Vietnam Institute for Advanced Study in Mathematics (VIASM).

The average age of the professors when they got the title was 51.7. The youngest professor, Pham Hoang Hiep, was granted the title in 2017, when he was 35.

Of 89 professors working in Vietnam, 13 have passed away. Forty one professors are over 70 years old, or over 60 and they have retired. There are only 35 professors below 70 years old and they are still working.

The average age of the professors is 61, and there are only 11 professors aged below 60. The figure is still too low for tertiary education and basic mathematics in the 4.0 era.

The number of scientific articles by professors partially reflects their working capability. According to MathSciNet, the professor with highest number of articles has 142 articles so far, while the lowest number is 25.

Born in 1983, Vu Ngoc Anh, a lecturer and researcher, is one of a few young individuals granted the title of associate professor in 2019.

Vu Ngoc Tam, a young Vietnamese professor working at the Department of Computer Science at the University of Colorado Boulder, USA, has been honoured as a 2020 Sloan Research Fellowship recipient.