Waste remains a problem in Hanoi

Rubbish has been piled up on many streets in Hanoi, causing serious pollution as environmental workers haven't been paid wages.

In mid-November, the rubbish also piled up along Yen Phu Street, Tay Ho District, because the environmental company failed to pay wages. As of December 28, a similar scene can be seen in Me Tri Ward, Nam Tu Liem District. Rubbish has piled up and taken over a part of the road.

According to the environmental workers of Minh Quan High Technology Development and Investment JSC, they haven't received wages for November and December. They only received their October wages on December 26.

The authorities of Me Tri Ward said that they had reported to the Environmental Projects Management Board of Nam Tu Liem District and the Nam Tu Liem People's Committee.

Some photos of the street: 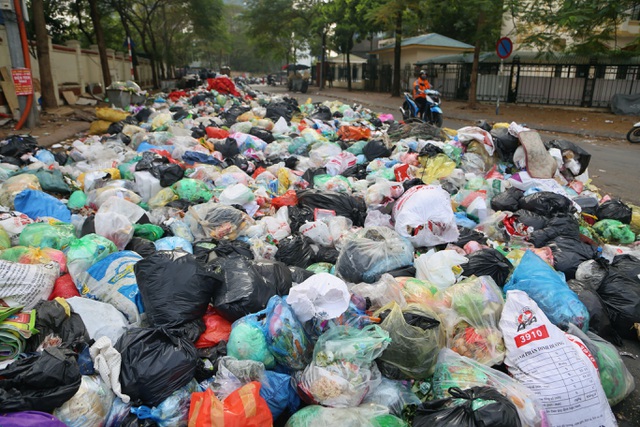 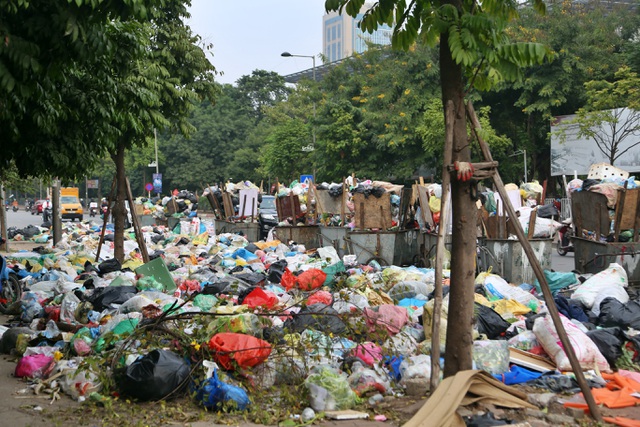 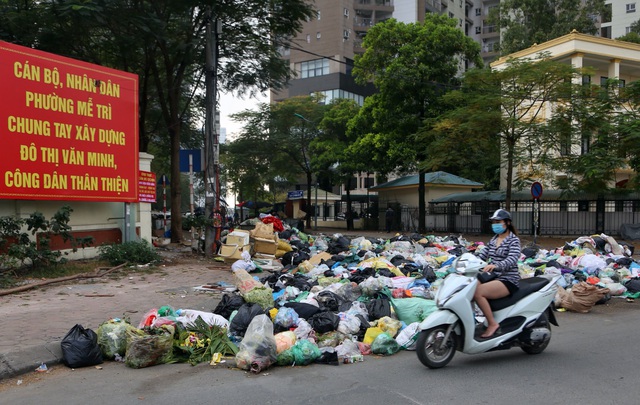 Nguyen Manh Hung, head of Technical Infrastructure Division under the Hanoi Department of Construction speaks about difficulties in resolving garbage crisis in the city.