The journey of a Vietnamese student to an internship at NASA

After receiving a full scholarship worth VND6 billion to study at a university in the US, Nguyen Hoang Ngan won an internship at NASA (the National Aeronautics and Space Administration) thanks to his creative science projects.

Ngan, 22, is a former student at Le Hong Phong High School for the Gifted in HCM City. Four years ago, Ngan thanks to his terrain wheelchair disabled project, obtained a scholarship to study in the US. 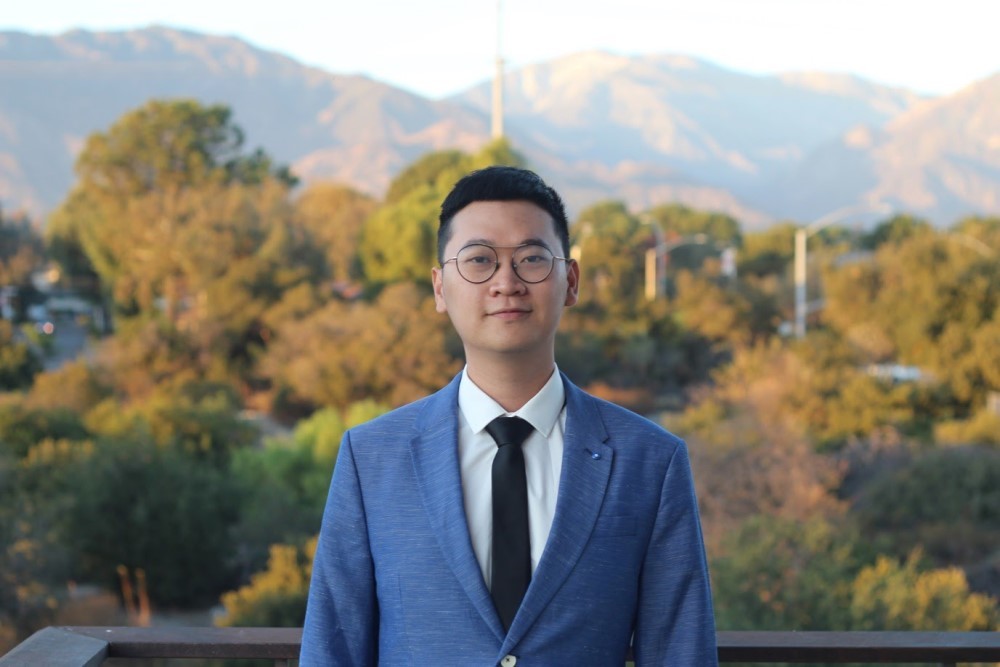 Ngan is studying mathematics and physics at Harvey Mudd College in California. He intended to carry out research at a scientific research establishment, but Ngan’s program was cancelled because of Covid-19.

Many organizations and science establishments in the US have halted their operation, downsized the labor force, and suspended research because of the pandemic.

However, he still became an intern at NASA and began working there this summer.

He found that in Vietnam, there were not many ‘playing fields’ for high school and university students. Some competitions in science and technology development are designed for university students only, while other scientific exhibitions are reserved only for brilliant ideas.

Exhibitions and forums where students can share experiences are organized but there is little else.

For instance, it is very difficult to find models which give support and provide additional comprehensive knowledge to promote the potential of people who are nurturing their ideas and scientific topics.

When implementing the terrain wheelchair project, Ngan and his friends had to do everything from scratch. Lacking experience and knowledge, they had to read hundreds of documents to find solutions.

As a result, Ngan decided to connect Vietnamese students engaging in scientific research. He kicked off Science for the Future Fair project, a non-profit program which aims to create a free playing field to inspires young people who have aspirations for scientific research.

The path to NASA

Ngan initially did not intend to apply for the internship because he thought NASA did not accept many interns in theoretical physics.

However, Ngan’s teacher introduced him to another teacher who was working for NASA, where he was admitted after an interview.

Asked about the work he did at NASA, Ngan said the major task was designing an experiment from a satellite to the Earth and from the Moon back to the Earth. The aim of the experiment was to find out whether quantum theory was influenced by relativity and vice versa.

Scientific research: spending is high, but results are few

When he was a student at university, Hoang Trung Hieu had eight scientific journals presented at international conferences.