Startup vows to bring Vietnam’s blockchain to the world

Truong Hong Thi and his co-workers have created Icetea Platform and are building apps with blockchain technology.

Many people do not know what people can do with blockchain, except cryptocurrencies.

Thi, a former member of Kyber Network, said the benefits the technology can bring remain unclear. 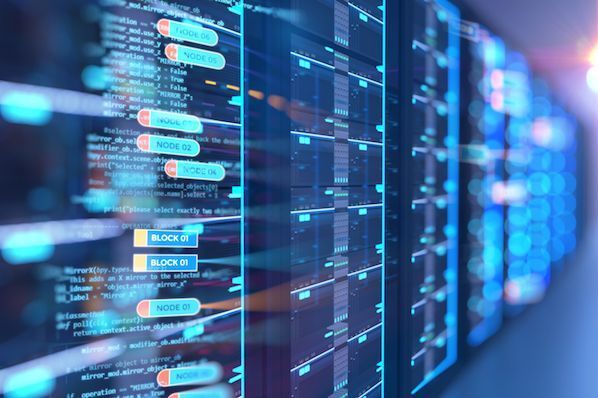 Thi worked at FPT Software for 11 years and 9 months as a manager at Kyber Network. In 2018, Thi decided to leave Kyber Network to make blockchain more applicable.

The idea about forming a startup was raised when Thi and his co-workers were having iced tea. Icetea Platform develops decentralized apps (Dapp) friendly to mass users.

Since the day of establishment in November 2018, Icetea developers have been focusing on improving users’ experience on Dapps.

“Blockchain applications can only be widely accepted if they are convenient. Therefore, Icetea's goal is to create 'normal' applications where users don't realize the apps use blockchain,” Thi said.

Icetea Platform provides many features that can ensure safety and convenience for apps. For example, Icetea divides accounts into two categories for use in normal transactions and use in the finance and banking sector. With the former, convenience is a top priority requirement, while the latter prioritizes safety.

According to Thi, Icetea Platform’s operational model is like Amazon Web Services (AWS), but Icetea Platform uses blockchain instead of cloud computing. Software developers have to pay fee to deploy apps on the platform.

In order to develop users and partners, Iceatea has had hundreds of working sessions with startups and independent app developers in their first development stages to persuade them to build Dapps on Icetea.

To date, the platform has caught the attention of startups in e-wallet, medical records and e-commerce. Icetea is planning to cooperate with a Japanese partner to launch an app on golf membership card management.

Icetea will also build payment and e-wallet apps to show the advantages of fintech services run on a blockchain platform.

Tran Vinh Tuyen, Vice Mayor of HCM City said at an event in late 2019 that the Ministry of Science and Technology (MST) will give priority to blockchain startups through a new project called “Support a National Innovative Start-up Ecosystem by 2025.

According to the Asia Blockchain Review, Vietnam has become an emerging leader in the field of blockchain technology.

HCM City plans to develop a regulatory framework and policies associated with blockchain technology to minimise potential risks in building a smart...