Vietnam on July 23 celebrated the exploits of Vietnamese astronaut Pham Tuan as one of the greatest national heroes, 40 years on from becoming the first Vietnamese person to orbit the earth. 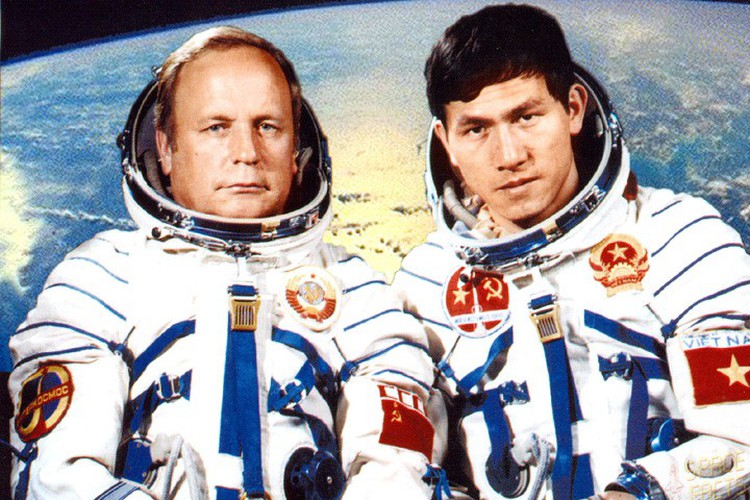 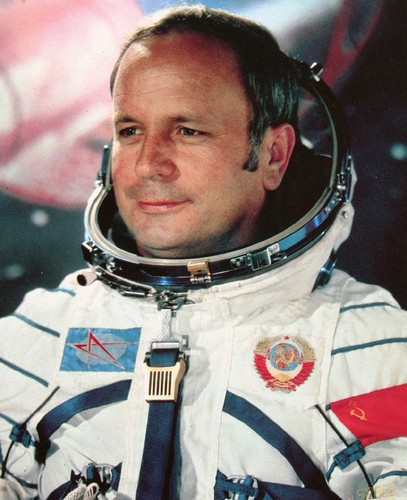 Gorbatko was born in 1934 in Ventsy-Zarya village in Krasnodar Krai. In total, the Russian astronaut spent a total of 30.53 days in orbit. (Photo: Spacefacts) 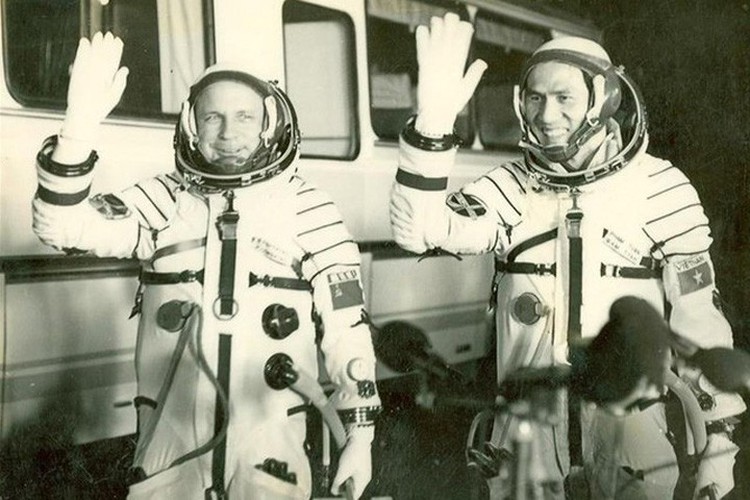 The flight has since become a historic event that marks a huge milestone in the development of traditional friendship ties and the comprehensive co-operation between Vietnam and the former Soviet Union, present-day Russia. (Photo: Documentary) 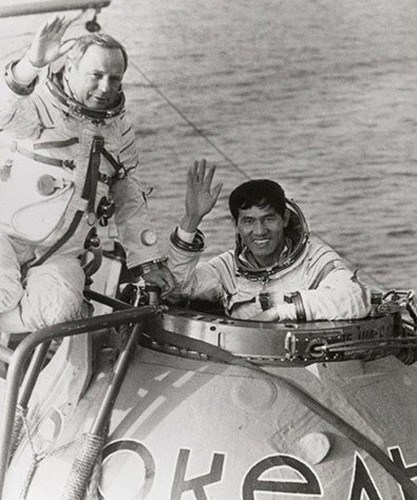 Tuan and Gorbatko took part in a rigorous training regime ahead of the flight. The eight-day Intercosmos flight was the 13th crew to visit the Salyut 6 station. (Photo: Vietnam News Agency)

Tuan, alongside Soviet cosmonaut Gorbatko, was launched from the Baikonur Cosmodrome on July 23, 1980, on board the Soyuz 37 mission heading to the Salyut 6 space station. The Vietnamese hero was in space for a total of seven days, 20 hours, and 42 minutes. (Photo: Documentary) 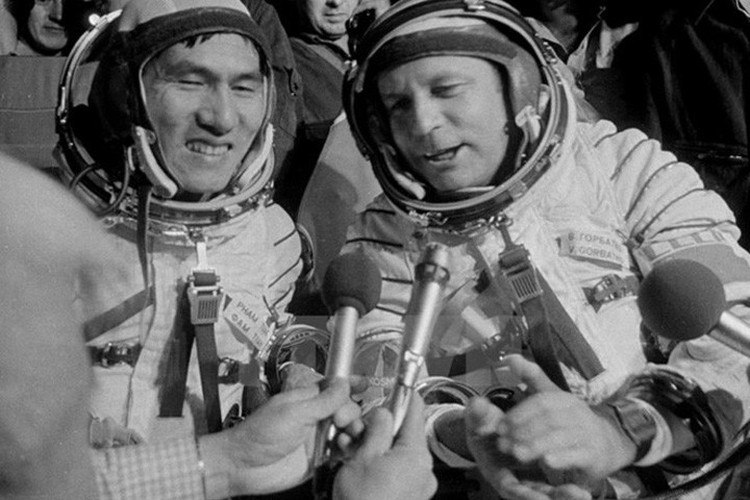 Gorbatko (R) and Tuan returned to the earth on the Soyuz 36 spacecraft on July 31, 1980. (Photo: Vietnam News Agency) 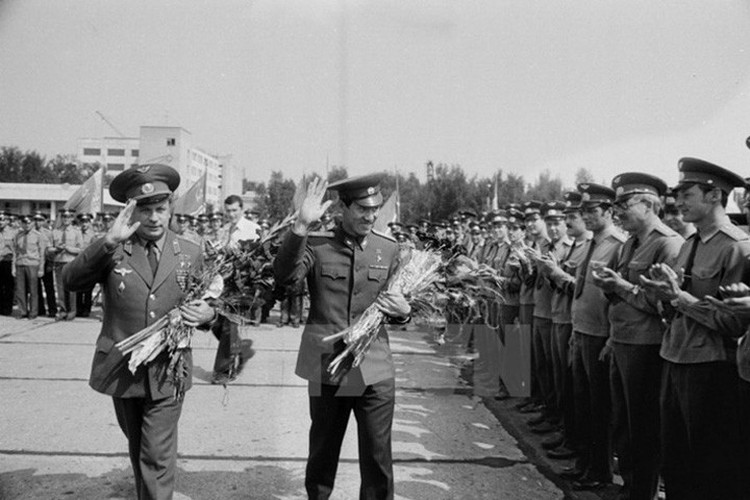 Both astronauts pictured at the Baikonur Cosmodrome on August 4, 1980 (Photo: Vietnam News Agency) 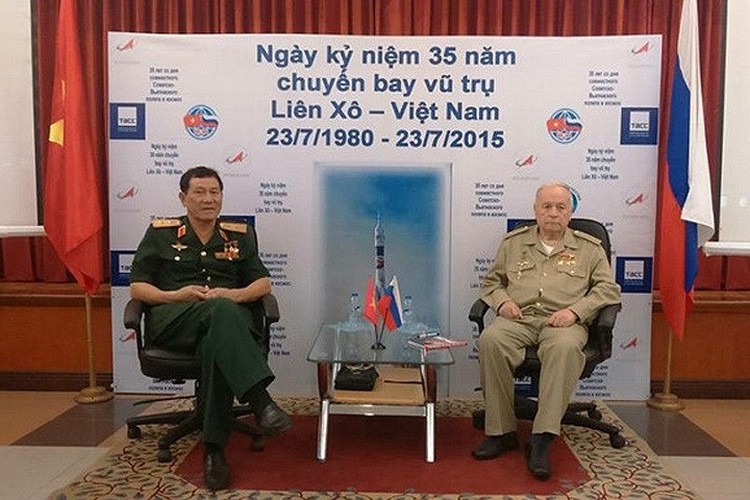 Gorbatko (R) paid a visit to Hanoi in 2015. He engaged in numerous bilateral friendship activities and was considered a close friend of the nation. Along with many Soviet and international titles, he has also been awarded the Vietnam Hero of Labor Order and the Ho Chi Minh Order. (Photo: TASS) 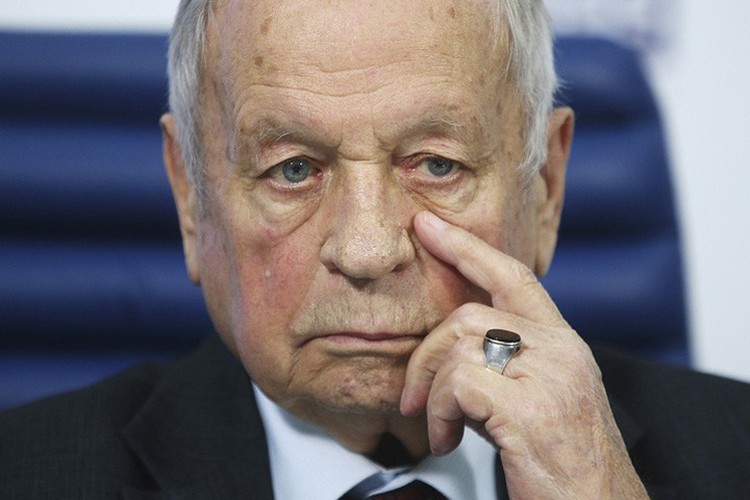 Moreover, Gorbatko was also deputy president in the committee of sports in the Soviet Ministry of Defense. Furthermore, he taught at the Air Force Engineering Academy where he served as general director of AA & AL in Moscow. He later died at age of 83 on May 17, 2017. (Photo: TASS)