With reasonable selling prices and Vietnamese brand, Vsmart’s products are capable of dislodging Chinese brands from the Vietnamese market.

The Vietnamese smartphone manufacturer, at its debut event on December 14, 2018, introduced four models. All of them belonged to the low- and medium-end market segments with starting prices of VND2.5-6.3 million. 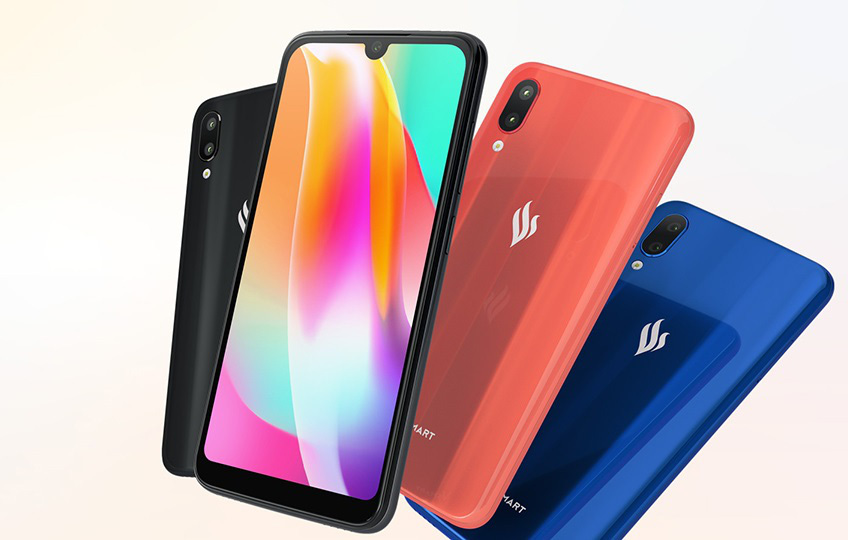 At the same event, Vsmart revealed an ambitious plan: it will make Vsmart Lux and Vsmart Super Lux for the high-end market segment.

“Lux” means luxury, and the name has also been used for the high-end sedan and SUV automobile series of VinFast.

Both VinFast and Vsmart are brands belonging to Vingroup, the conglomerate owned by the first recognized dollar billionaire Pham Nhat Vuong.

However, many things changed a year later. While Vingroup still pursues the strategy of making luxury sedans, Vsmart Lux and Vsmart Super Lux still have not been marketed.

Vsmart Live, which was positioned as a medium-end product, saw the price cut by half just after three months of launch, becoming a low-cost product.

With the current price of VND3 million, Vsmart Live has dislodged Chinese products out of the domestic market in the year-end sale season, which no Vietnamese brand could do before.

Tri Thuc Tre quoted a Vsmart high-ranking executive as saying that the company will focus on the market segment of products priced at VND10 million and lower, and most of its products will have prices below VND7 million.

The information was released on the sidelines of Vingroup’s opening of the smartphone assembling factory with the capacity of 125 million products a year.

Meanwhile, Samsung is the second choice for high-end products. No other brand can compete with the two big players over pasr years.

Who are the potential clients for Vsmart’s huge smartphone plant?

As the habit of Vietnamese smartphone users has changed, mobile network operators in Vietnam can now cooperate with Vsmart to provide smartphones at low prices with associated service packages.

icon
Many provinces and cities ask for 5G coverage
icon0