Many luxury resorts along the Cua Dai Beach in Hoi An City have been abandoned or temporarily closed after being damaged by erosion.

Due to low-pressure areas and storms, the erosion in Hoi An has recently worsened and continued damaging to the northern area of the city. Many coastal restaurants and hotels have been severely damaged and on the verge of being destroyed by erosion.

At Tropical Hoi An Beach Resort in Cam An Ward, the sea has swept over dozens of metres of land and is only five to six metres away from the apartments. The pipelines of the resort's pool have been exposed. According to the resort guard, the strong waves and winds quickly took out the 20m-long embankment and invaded the land.

Owners of many resorts built embankments to deal with the problem. Some places are protected, but the haphazard work has also worsened the situation.

Hoi An is losing more and more beach after each storm despite the local authorities' effort to build more embankments. As of now, some kilometres of lands have been lost from Cua Dai to An Bang beaches.

Le Vy, a restaurant owner, said, "I tried to use sandbags to slow down the erosion rate. We already used 500 bags but it's no use. The waves are too strong and high."

Nguyen The Hung, vice chairman of Hoi An City People's Committee, said they had directed the Management Board of Hoi An City's Projects and Land Fund to have plans to reinforce and build more embankments at the eroded areas before a synchronised plan to deal with coastal erosion is implemented.

Some photos of the erosion: 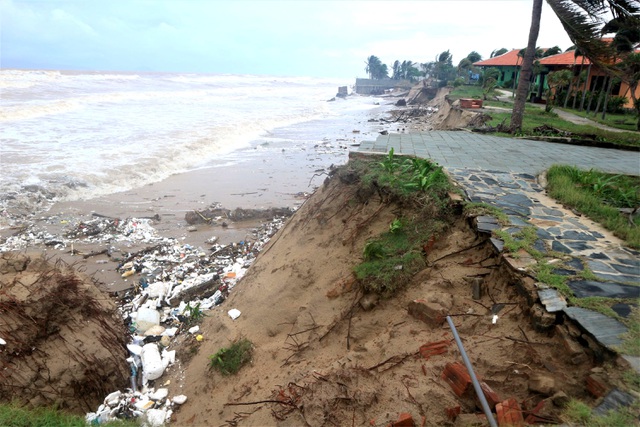 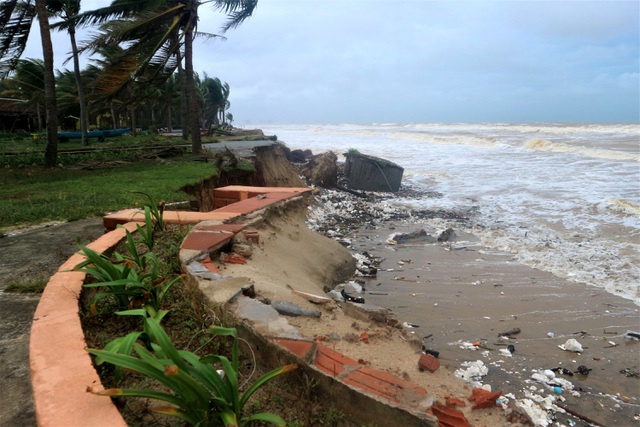 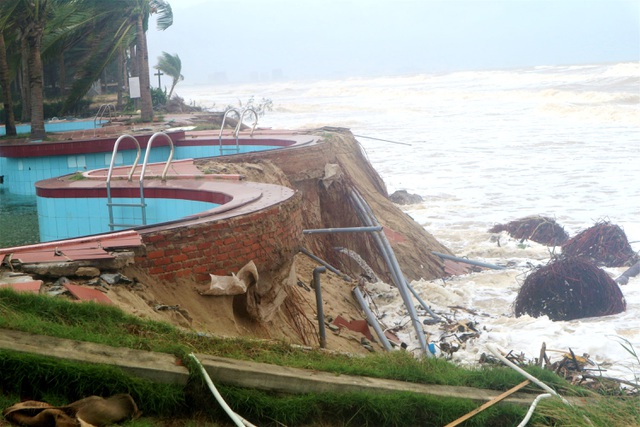 Hotels closed due to erosion 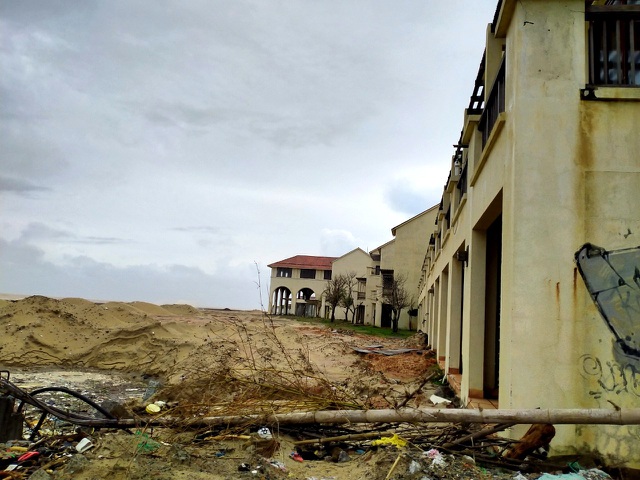 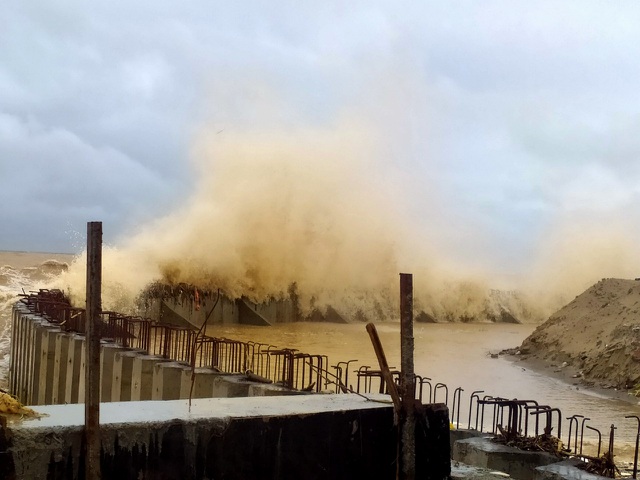 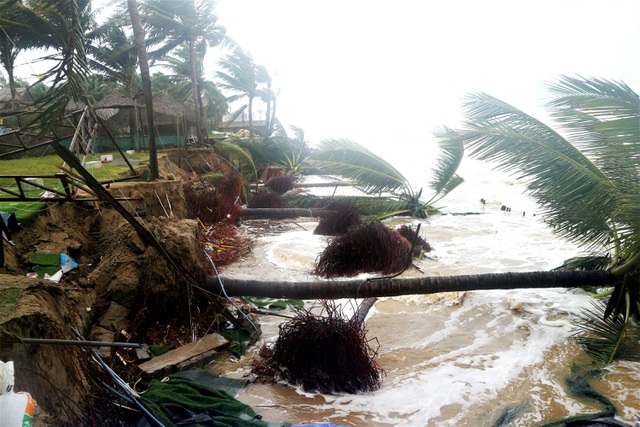 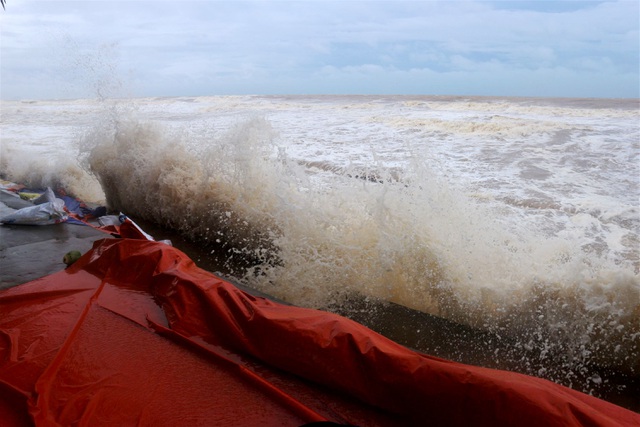 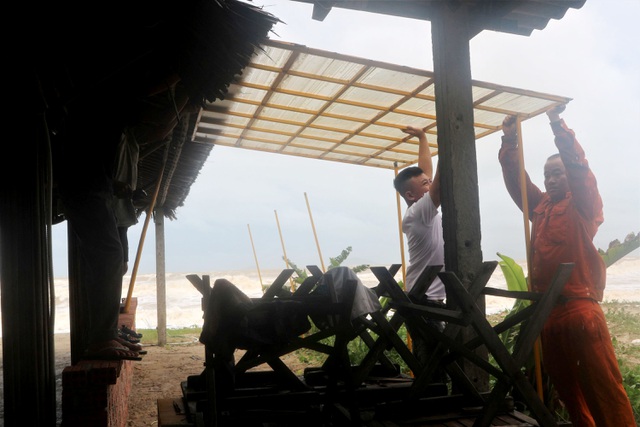 Restaurant dismantled and relocated to another location

Nearly 100 people join in saving Hoi An beach from erosion

Authorities in Hoi An City have mobilised hundreds of people to urgently save a section of the Cua Dai beach from serious erosion amid the on-going flooding in the area.