HCM City faced serious air pollution on the morning of July 1 as the city was covered in a thick layer of smog.

Statistics from the air quality monitoring station at the US Consulate General in HCM City showed that the air pollution in District 1 had increased to an alarming level. The Visual Air app also recorded five locations in the city with dangerous air pollution level. At 8 am, the AQI in HCM City ranked second out of 200 cities in the world about the concentration of dust in the air.

Some photos of the city covered in smog: 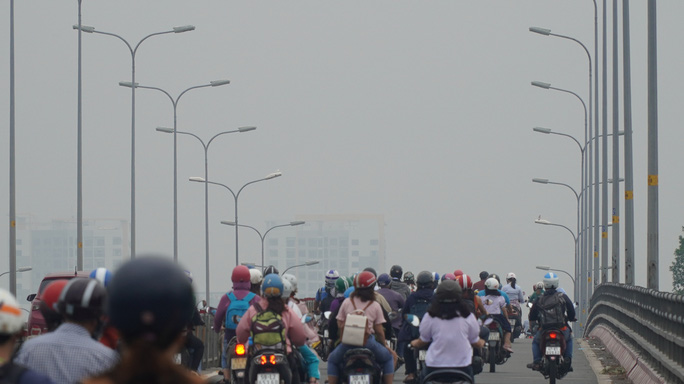 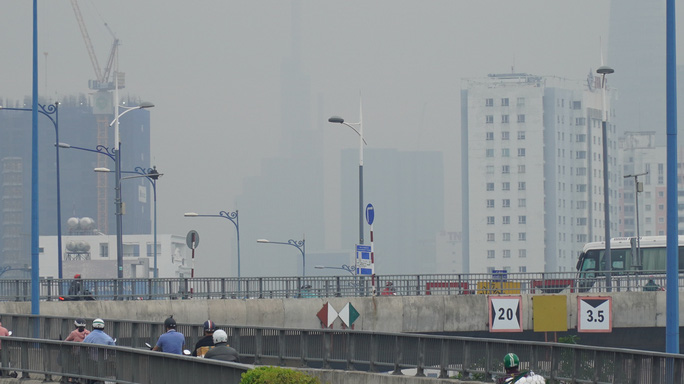 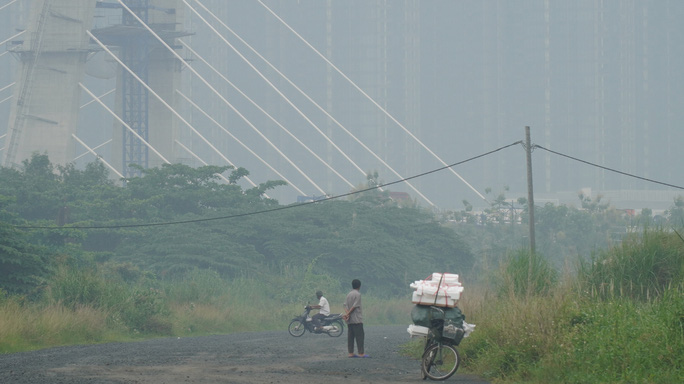 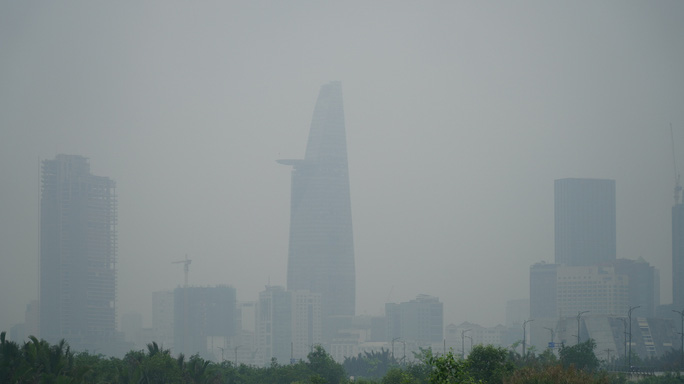 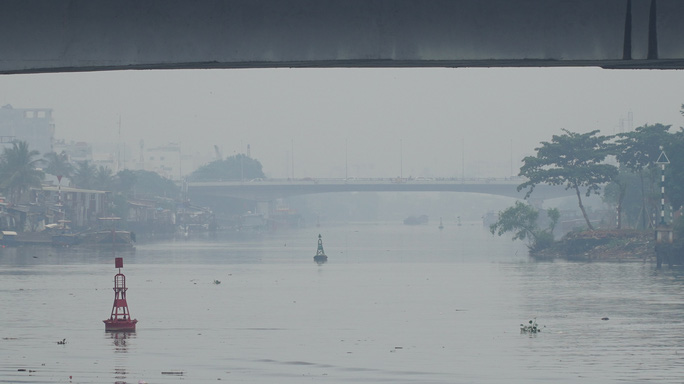 Kenh Te Bridge in District 4 and 7