Many people queued for long hours in HCM City as stores started selling iPhone 12 at midnight on November 26. 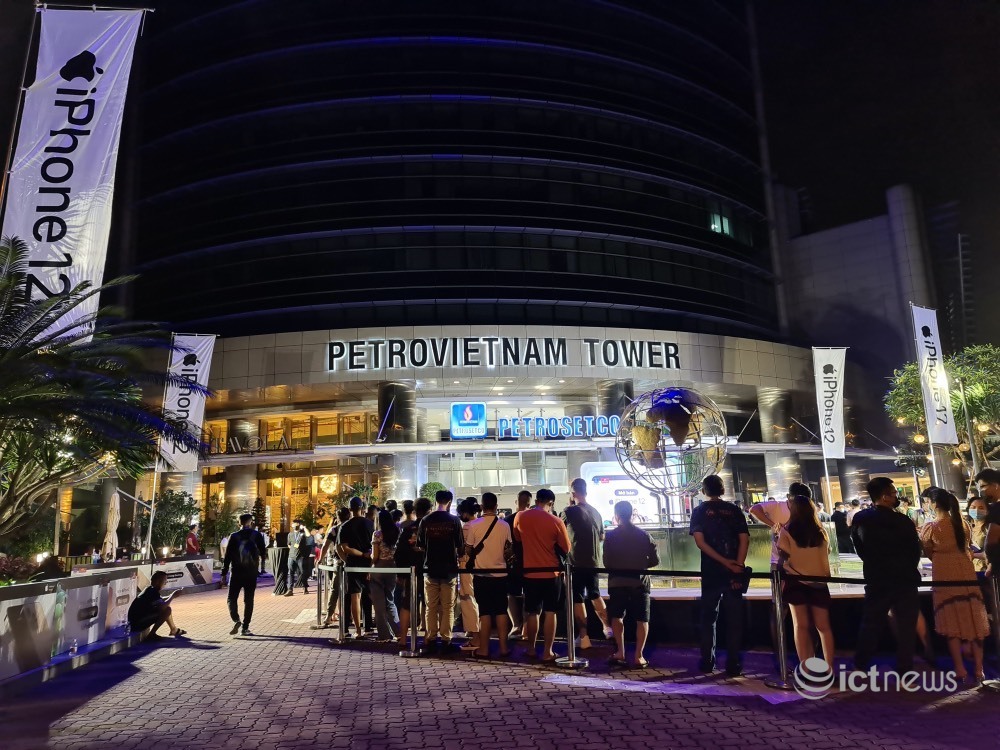 At least three retail shops on Tran Quang Khai Street, District 1, opened through midnight for iPhone buyers. Chairs and drinks were prepared for waiting customers. A long line of buyers was also formed outside of the retail store at Petrosetco building at 9 pm. In order to attract even more midnight customers, some stores held lucky draw games.

The retail stores all started selling iPhone 12, iPhone 12 Mini, iPhone 12 Pro and iPhone 12 Pro Max. For the first time in six years, such a large retail event was held in which a phone model was sold by multiple retailers at the same time and attracted a large number of buyers. 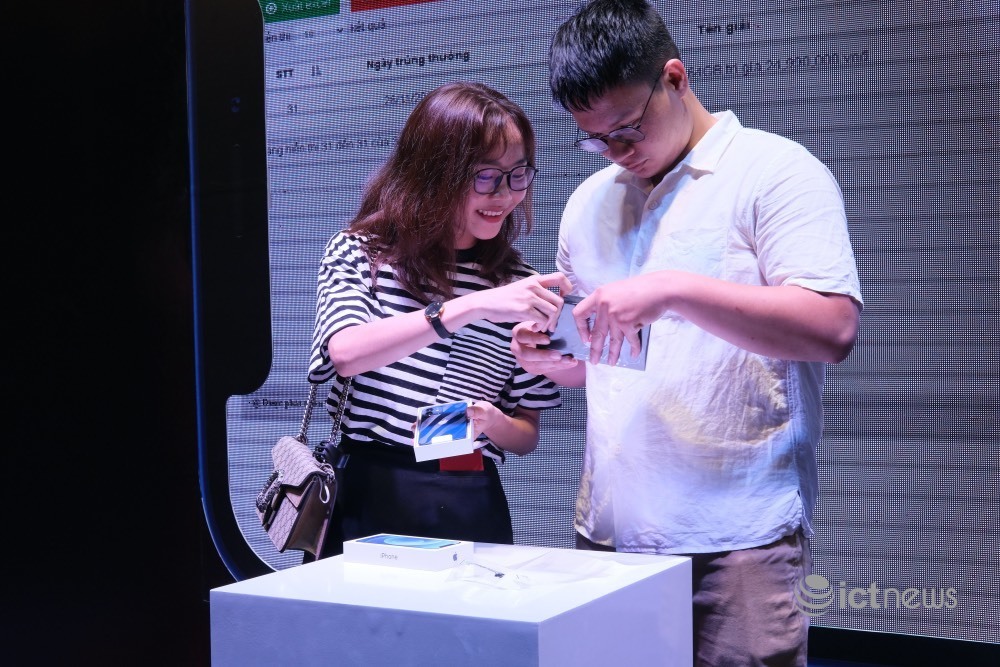 A distributor in HCM City said iPhone 12 were sold at many stores in HCM City to meet demand.

Phuc from Go Vap District queued outside of the store at Petrosetco building. He said he was so excited to upgrade from iPhone 7 to iPhone 12 Pro that he decided to join the midnight queue.

Several artists were also spotted at the retail stores to buy the new iPhone.

Nguyen Dat, a retail store manager, said the iPhone 12 and iPhone 12 Pro Max supply might not be enough to meet the booking orders.

Some stores reported that they already sold out the iPhone 12 Pro and the Pro Max. Dtinews/VietNamNet