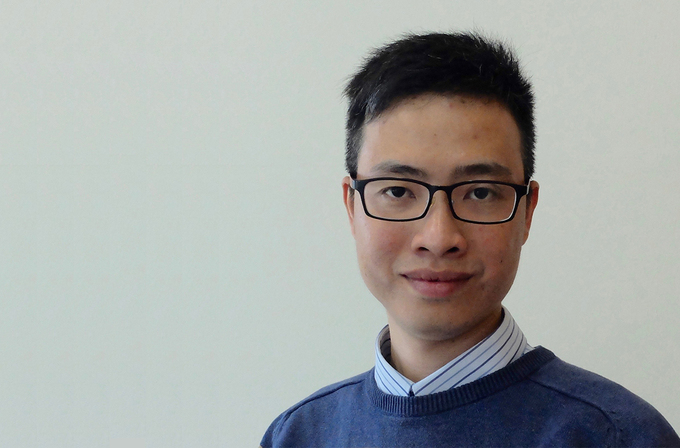 Due to the complex developments of COVID-19, the award will be granted in June, 2021.

Thanh, born in the central province of Phu Yen, is working as a math professor at Ludwig Maximilian University of Munich, Germany.

The EMS prizes were established in 1992 and today its members include about 60 mathematical societies in Europe, 50 institutional members, three associate members, four reciprocity members.

At each ECM up to ten EMS prizes are awarded to young researchers not older than 35 years at the time of nomination, of European nationality or working in Europe, in recognition of excellent contributions in mathematics.

Earlier in 2018, Phan Thanh Nam won the Young Scientist Prize in Mathematical Physics of the International Union of Pure and Applied Physics.

EMS and Fields Medal of the International Mathematical Union are regarded as the most prestigious awards in field of mathematics in the world.

In 2010 Professor Ngo Bao Chau became the first Vietnamese ever to win the Fields Medal. VGP

Mathéo Vergnolle, a 19-year-old French university student with great passion for mathematics, is working as a teacher in Vietnam.