Facebook: the rendezvous for anti-fan groups to defame people

With its popularity and easy policies, Facebook has proven to be the favorite place for anti-fans to gather to defame celebrities.

The hottest topic of discussion these days is the appearance of an anti-fan group which has posted many entries railing against Huong Giang, a famous actress and singer. The group attracted more than 100,000 posts. 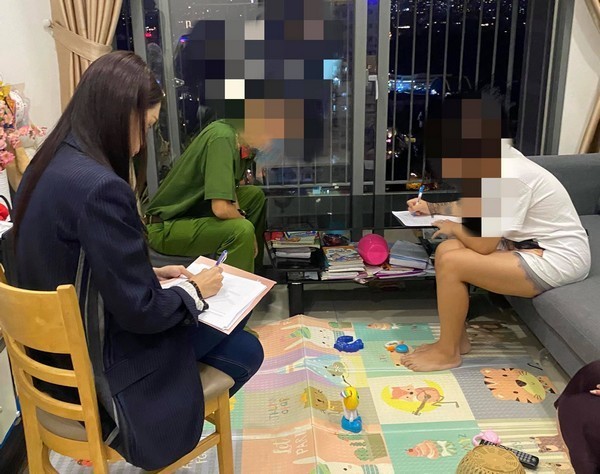 Huong Giang became famous after she placed as one of the top 4 at the Vietnam Idol 2012 competition and Miss Queen International 2018. In Vietnam, she is an inspiration for the LGBT community with great successes gained.

Huong Giang and the police have visited the head of the anti-fan group, forcing it to Archive status.

Huong Giang is not the first and the only victim of the defaming and railing on social networks. However, the movement to defame others progressed to ‘full bloom’ when Facebook launched ‘group’, a feature which makes it easier than ever to gather people with the same viewpoints.

Pop singers Bao Thy and Son Tung M-TP were the first celebrities which had anti-fan groups. One YouTube channel railing against Son Tung M-TP was established six years ago with 165,000 subscribers.

With the current policy, which makes it easy to establish groups with no required conditions, the number of groups has been mushrooming in Vietnam.

There is a well known group specializing in disclosing the problems of celebrities, with 280,000 members. Phu*** group has been ‘traced down’ many times, but its members still freely post bad news about celebrities with no evidence or proof.

Since Facebook’s censorship tool is based on AI, it cannot detect the groups of members speaking ill of other people if the members use slang words or abbreviations, such as ‘HHHG’ which means ‘hoa hau Huong Giang’ (Miss Huong Giang), ‘chi X’ (writer with pen name ‘Gao’) and ‘anh toi’ (MC Phan Anh).

So Huong Giang and others who are victims of the defaming on Facebook aren't able to ask the social network to settle the problem.

Instead, celebrities tend to ask for intervention from appropriate local agencies in accordance with the Cybersecurity Law which took effect on January 1, 2019. However, as Nguyen Ngoc Long (Blackmoon), an expert, pointed out, it is not easy to deal with anti-fan groups.

The public, especially celebrities, can become the victims of impersonation used to boost sales of goods on social networks.

Checkpoint is a security mechanism set up by Facebook to protect users from being attacked.