Does Zalo want to be a social network?

Many people were surprised when inspectors of the HCMC Information and Communication Department released a decision on revoking the domain names Zalo.vn and Zalo.me from VNG, the owner of Zalo, because the company doesn’t have a license to operate as a social network. 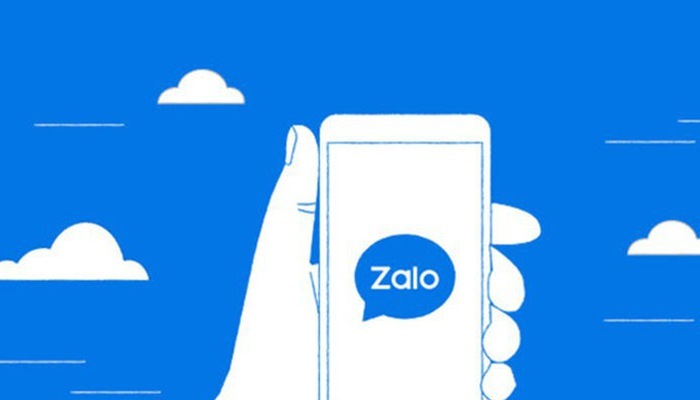 Zalo is the second largest social network in Vietnam and it belongs to the largest internet firm.

Zalo was fined in 2018 because it did not have a license to operate as a social network. However, VNG never applied for a license for Zalo.

Zalo was established in 2012 as an OTT, an app which makes calls and SMS for free like Viber, WhatsApp, Line, Kakao Talk and Mocha.

In mid-January 2014, VNG had 7 million users and became the second largest OTT in Vietnam after Viber.

To date, as announced by VNG, Zalo has more than 100 million users in Vietnam and other territories including the US, Myanmar, Japan, South Korea and Taiwan.

Zalo is the second largest ‘social network’ in Vietnam, after Facebook, according to the Ministry of Information and Communication (MIC).

Zalo is also cooperating with more than 30 cities and provinces in deploying the 4.0 public administration model.

However, despite the large operation scale and diverse functions, managers at VNG, at official events, always say that Zalo is an OTT.

Analysts say that since Vietnam doesn’t have a policy to manage OTT, developers of OTT can enjoy more freedom, and therefore, want to be OTT.

While people can see that Zalo is a social network, Zalo developers will not admit this.

The manager of a digital content firm said it is not difficult to obtain a license to run a social network. Therefore, no one will say that VNG doesn’t have a license for Zalo to operate as a social network because of complicated procedures

The real reason is that, if operating as a social network, Zalo will be under stricter control. It will have to observe many technical requirements which may hinder the development of the app.

If operating as a social network, Zalo will be at a disadvantage in comparison with foreign social networks which don’t have to follow strict regulations.

Many users of Vietnam’s social network Gapo, which began operating on July 23, have complained that they could not log into their accounts, or their connections were interrupted.

The revised Law on Tax Management, passed by the National Assembly, sets out regulations to collect taxes from Google, YouTube, Facebook and the like from July 1 next year, even if they do not open representative offices in Vietnam.