Digital transformation will be painful, but is a must: experts

Every change causes pains. However, businesses have no other choice than to move ahead and carry out digital transformation.

At the office of large travel firm in Vietnam, one can read the words ‘Chuyen doi so hay la chet’ (digitize or die). The firm had not laid off workers since its establishment until the Covid-19 broke out, when 30 percent of workers became redundant. 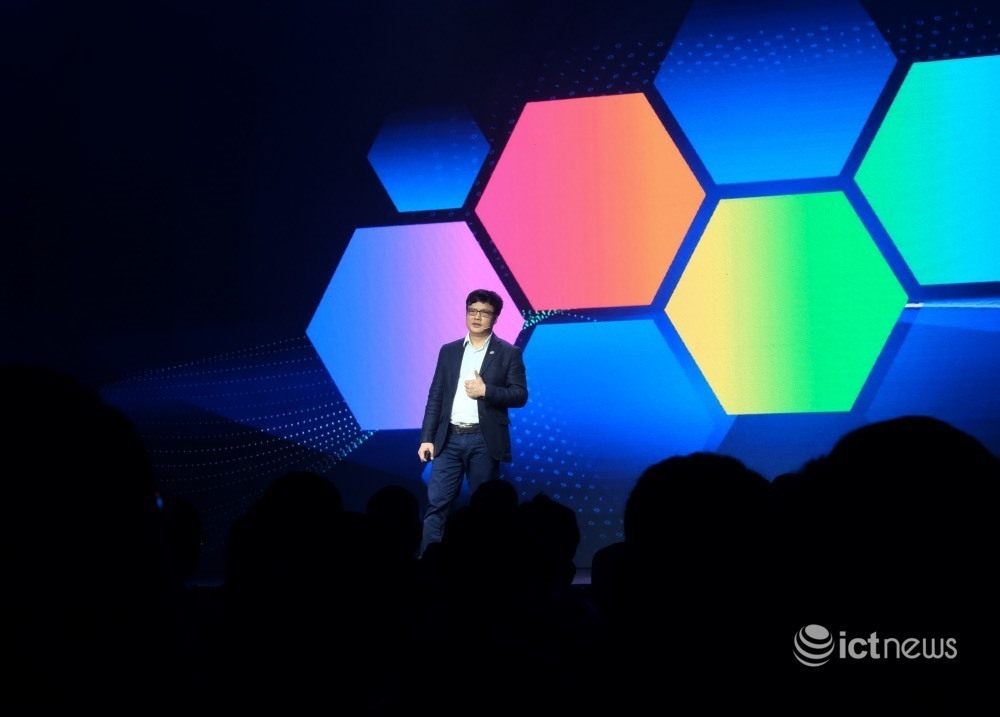 The leaders of the firm believe that after the pandemic ends, the tourism industry will return to the very beginning and opportunities will be there for those who can grab them. They have decided that the firm needs to carry out digital transformation to grow more rapidly and strongly.

The story was related by Nguyen Van Khoa, CEO of FPT, at FPT Techday 2020 on November 19. The firm hopes it can triple revenue and keep the same number of employees.

The tourism industry is the biggest sufferer from Covid-19. Therefore, spending big money on technology is a daring move, according to Khoa.

He went on to say that changing to adapt to the new normal is a trend. FPT, for example, positively changed during the Covid-19 period. Thanks to digital transformation, FPT’s revenue increased by 10 percent compared with last year with 5.4 million automated tasks and 55 percent of time reduction.

FPT set up ‘headquarters’ in the first days of the pandemic, ensuring to receive ports and release decisions as quickly as possible. The sale units of many subsidiaries were merged, which was a ‘painful action’ as described by Khoa, but it was a must.

The Covid-19 pandemic has seriously hit the global economy. However, digital oriented businesses keep growing and outperforming traditional ones.

FPT president Truong Gia Binh noted that customers have become choosier. They want cars to appear to pick them up soon after they step out into streets. And they want to get a bowl of pho just after one touch on their smartphones.

They have become less loyal and less patient. Therefore, they will give up one brand to shift to use another soon after they feel unsatisfied about products and services.

Pankaj Rathi from Deloitte cited figures as showing that five listed companies with the largest value in the world this year are all digital technology firms, namely Apple, Amazon, Microsoft, Alphabet and Alibaba.

It took Apple nearly 40 years to obtain the capitalization value of $1 trillion, but it needed only six months to obtain the $2 trillion threshold last August, higher than any other US company, despite the decline of the economy.

Many companies in Vietnam are considering an approach to workplace digital optimization beyond Covid-19.

Thousands of people will join the annual Vietnam International Travel Mart (VITM) this week, one of the tourism industry's most anticipated annual events.