Dak Lak  triumphed in the 11th National Sports Festival for Ethnic Minorities which closed in Dak Nong Province on May 27. 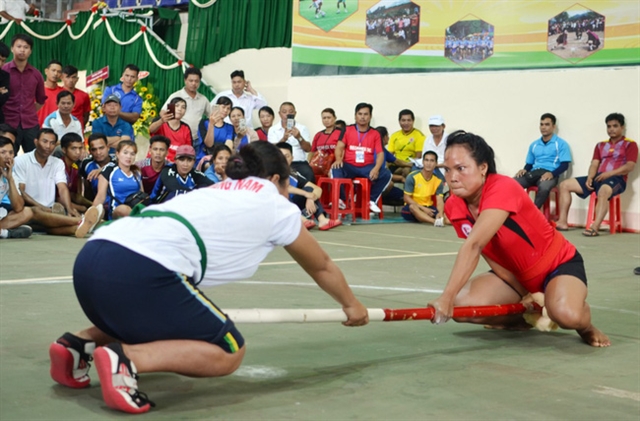 The festival, which had attracted 894 athletes and coaches from 33 ethnic minority groups in 17 cities and provinces, featured seven sports: football, volleyball, stick-pushing, crossbow shooting, tug of war, running and walking on stilts.

The biennial festival seeks to preserve traditional cultural values and strengthen solidarity among ethnic minority groups and improve their health and spiritual life.

The next edition of the festival will be held in Quảng Ngãi Province in 2021. — VNS