Six bears, that have shown signs of having sickness have been rescued at a farm in Binh Duong Province by the Austria-based Four Paws organisation.

Four Paws and Vietnamese authorities rescued the bears on September 20.

Four Paws arrived in Binh Duong and discovered the bears. They noticed that the bears had sustained many wounds. One bear showed strange behaviour, including drinking its own urine. The farm owner agreed to transfer six bears but they are still keeping 12 other bears.

The six bears will be transferred to the bear conservation centre that is only 8km away from Cuc Phuong National Park. The centre is taking care of 20 bears who had been raised at bear bile farms.

Some photos of the rescue: 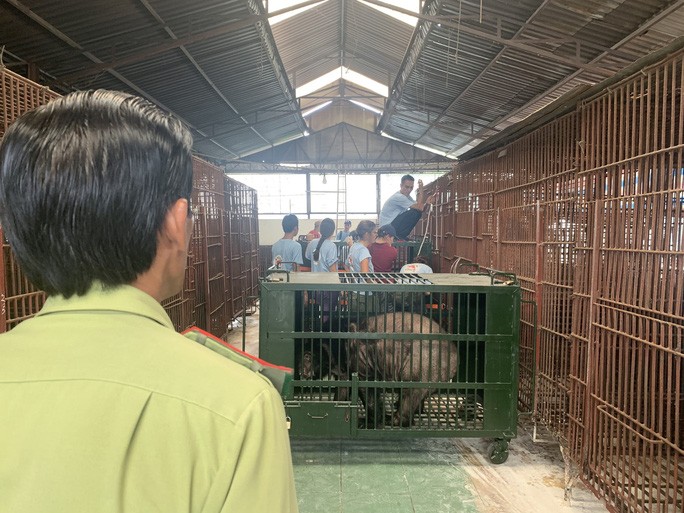 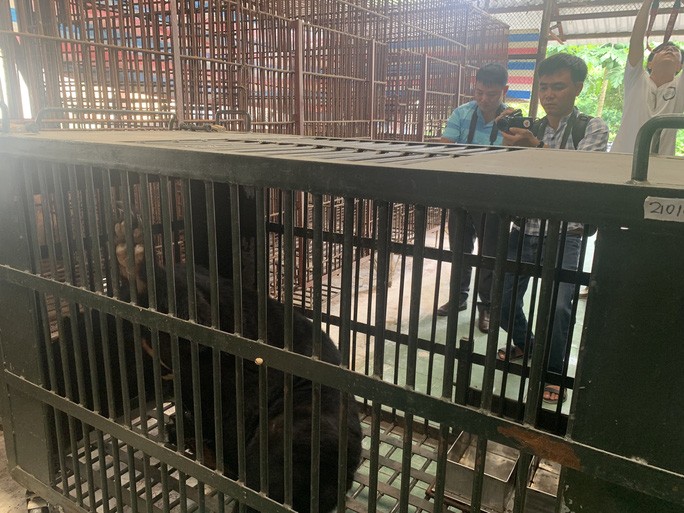 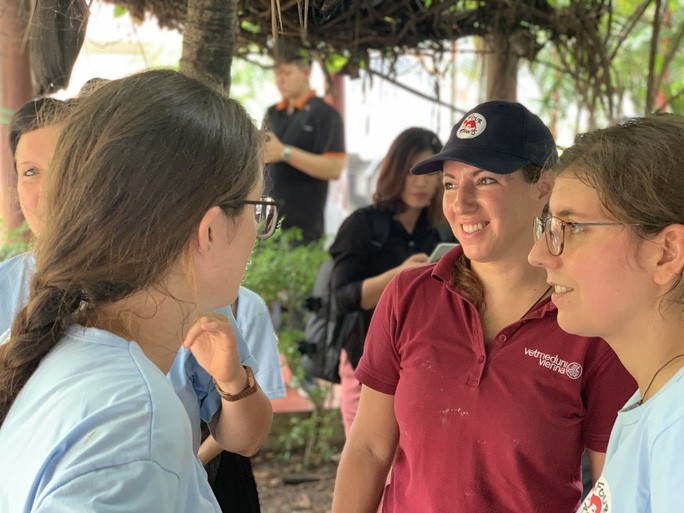