Bird hunting is common practice in many rural areas in the northern central province of Thanh Hoa.

Hunting often takes place in different districts such as Hau Loc and Quang Truong every late July when the harvest ends. 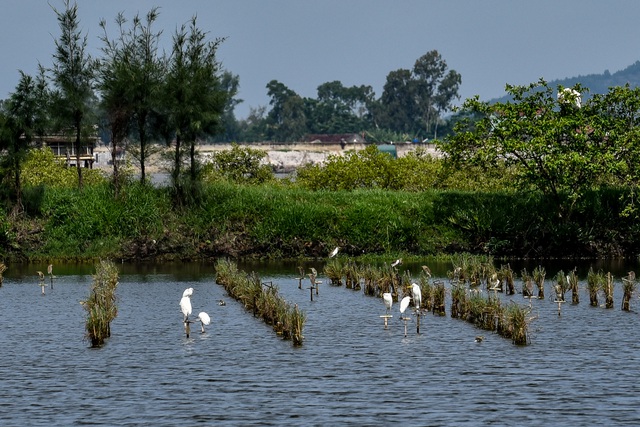 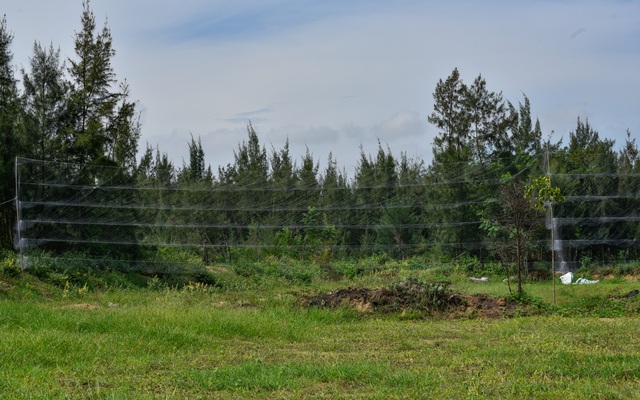 It is not uncommon to see nets laid on fields to catch birds such as storks, night herons and crows. 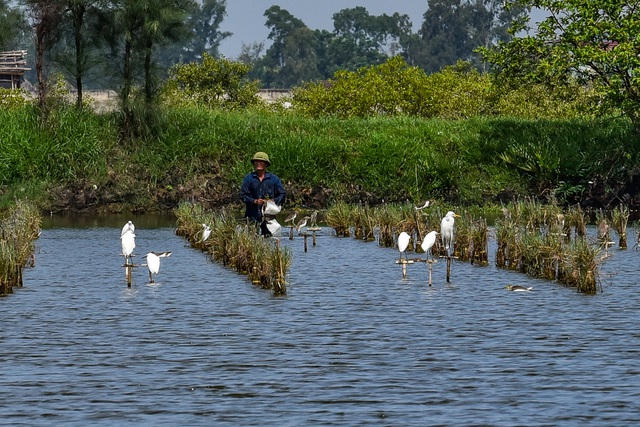 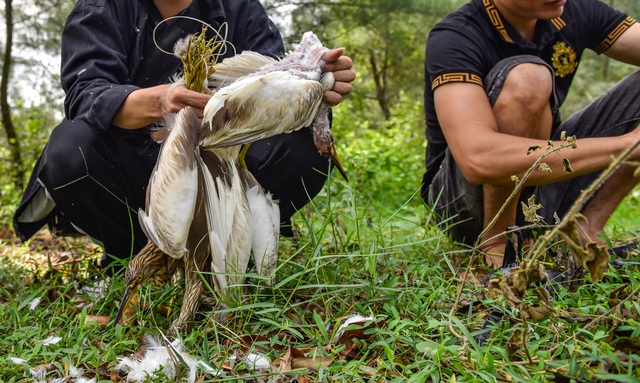 People also use sticky traps and air guns to catch the birds which are then used for dishes. 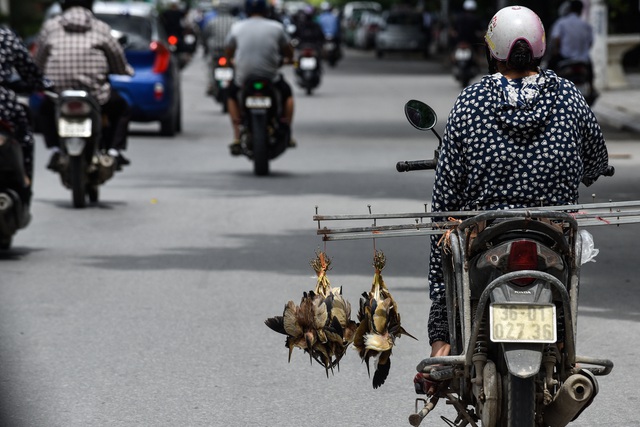 It is also easy to see motorbikes transport birds on local streets.

The kinds of birds are often seen as specialities at many restaurants, which attracts more people to involve in the hunting.

“This time of the year is the bird season. Sometimes, I can catch dozens of birds. Many people from other localities also come to my village for the hunting,” said a resident from Quang Vinh Commune.

Birds often fall into the traps at night when hunters turn up speakers with bird sounds. This is aimed to call the birds to fly into the traps. Dtinews

The Tram Chim National Park in the Mekong Delta Province of Dong Thap has 13 bird species that are facing the danger of extinction and need urgent protection, according to park authorities.

icon
Vietnam cracks down on poaching of migratory birds
icon0