Because of pollution, climate change and overexploitation, marine biodiversity in the central region is declining.

The quality of coastal water, especially in estuarine waters, harbors, urban areas and residential quarters has declined because of pollution. The sedimentation and erosion at many estuaries, coastal and port areas has changed the coastal ecosystems. 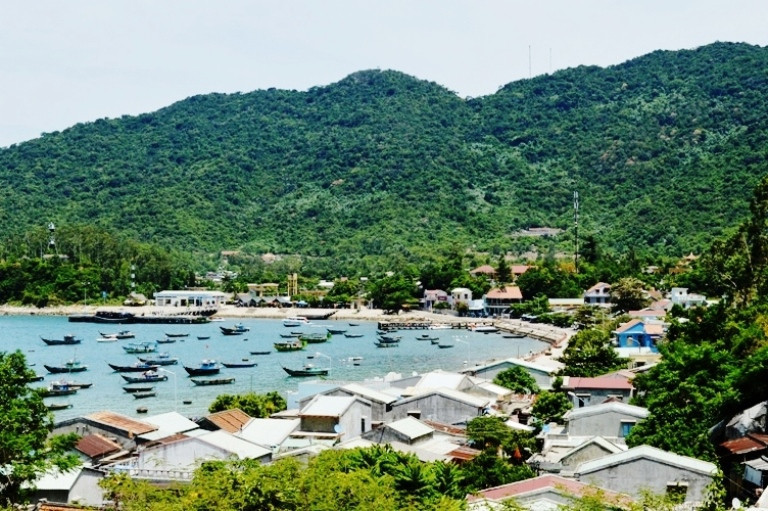 Besides, the use of trawlers and mines in fishing destroys coral reefs, damaging the habitat of many species and leading to the decline of biodiversity of coral reef ecosystems.

In Quang Ngai province, scientists have found over 160 species of fish, shrimp and mollusks, and about 68,000 tons aquatic reserves in the sea. However, marine biodiversity there has decreased to an average level.

Le Trung Thanh, a fisherman in Pho Thanh commune of Duc Pho district in Quang Ngai province, who was famous in the Sa Huynh fishing hamlet with four fishing boats, now has two boats. He sold the other two boats after unprofitable fishing trips.

“Five or seven years ago, fishing boats were full of fish after every offshore trip and we did not catch small fish. But now, there is not much fish, even small ones,” Thanh said, adding that 50-60 percent of fishing trips are unprofitable.

The Binh Dinh Agriculture and Rural Development Department says that biodiversity in the coastal areas of the province is declining. Coral ecosystems, seagrass beds and aquatic resources are gradually losing due to destructive fishing with explosives, and trawlers.

“It is worrying that fishing boat and tourism boat are damaging coral reefs, leaving no space for aquatic species to gather and multiply,” an official of the department said.

In Nhon Hai commune of Quy Nhon City, there are 7 hectares of water surface with beautiful well-protected coral reefs beneath and around Hon Kho Island. However, the area has been allocated to Tan Phat Company to develop tourism.

Scientists warn that the decline in marine biodiversity will not only affect economic development, but also the living environment of locals, especially those who earn their living on aquatic resources.

Real estate in coastal central localities has proved its attractiveness to both investors and buyers thanks to the booming tourism industry.

Storm Wipha, the third tropical storm to hit Vietnam this year, brought with it an array of rain, strong winds, and caused flooding in the northeast, north, and central regions of the country on August 2 and 3.

icon
How should wind power be developed in Vietnam?
icon0

icon
‘Queen of primates’ through the lens
icon0
Load more›