Vietnam has been warned that serious air pollution will affect economic growth in the long term, and lead to foreign investment decline.

The General Directorate of Environment in late October 2019 announced that the PM2.5 concentration in Hanoi reached a 5-year peak. 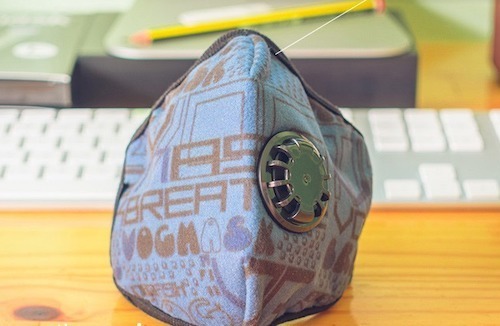 Nobufumi Miura, chair of the Japan Chamber of Commerce and Industry (JCCI), at the 2019 Vietnam Business Forum (VBF) mentioned a burning problem in Vietnam – air pollution.

He said the air pollution and industrial waste water treatment are worrying issues that need to be handled urgently.

He also warned that air pollution will affect the foreign investment flow. It is estimated that the damage caused by air pollution could be up to 5 percent of GDP. He called it ‘a serious socio-economic issue’.

He went on to say that in order to attract FDI more effectively, Vietnam needs to make clearer commitments, such as prioritizing environmental health over industrial development, and stabilizing the legal framework to ensure the benefits of investors.

Not only air pollution, but waste-caused pollution is influencing Vietnam’s economy.

A representative of EuroCham said though Vietnam’s territorial area is small, it ranks fourth in the world in the amount of plastic waste with 1.83 million tons discharged to the environment every year.

Most of the waste is not classified and treated. Currently, multinational corporations in Vietnam have to set up recycling the waste themselves and use renewable energy.

A report on the competitiveness of the tourism sector in 2019 of the World Economic Forum (WEF) showed that though the number of travelers to Vietnam in the last three years has increased significantly, Vietnam is not highly appreciated in terms of environmental sustainability.

The high volume of daily waste, low water quality and ineffective waste recycling programs are serious environment problems. The country is believed to be a big plastic waste source in the world, affecting foreign investors.

According to Nobufumi Miura, in order to handle the pollution, Vietnam should learn experiences from Japan. The country once faced serious pollution in 1960-1975, when the economy saw the high growth rate of 8 percent per annum.

A representative from EuroCham thinks that in addition to imposing heavy taxes on plastic bags, Vietnam should also tax disposable plastic products. The waste sorting at source needs to be deployed throughout the country to mitigate the pollution.

The air pollution has made protective masks sale like hot cakes in Vietnam. Vogmask Microfiber that meets the US standards is sold at VND750,000-1 million.

The quality of air in HCMC is worsening due to emissions from the rising number of vehicles on the roads as the Lunar New Year holiday, or Tet, approaches, Thanh Nien newspaper reported.

Students of Thanh Đa Secondary School in HCM City’s Bình Thạnh District have greater awareness of air pollution and measures to prevent it after an air quality index monitor was installed in the school a few months ago. 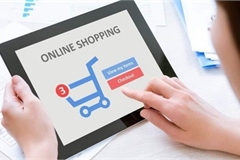