Thailand’s Deputy Prime Minister Somkid Jatusripitak and three ministers working for him have resigned from the cabinet, paving the way for the reshuffle of the government's economic ministerial team.

All of them have been part of the economic team led by Somkid and recently resigned from the ruling Palang Pracharath Party (PPRP).

A source from the government said Somkid informed Prime Minister Prayut Chan-o-cha of his resignation on July 15, citing health problems./.VNA 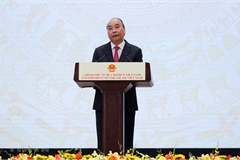 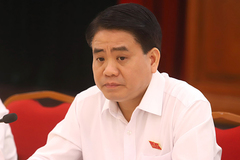 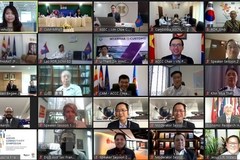 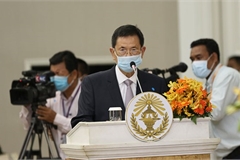