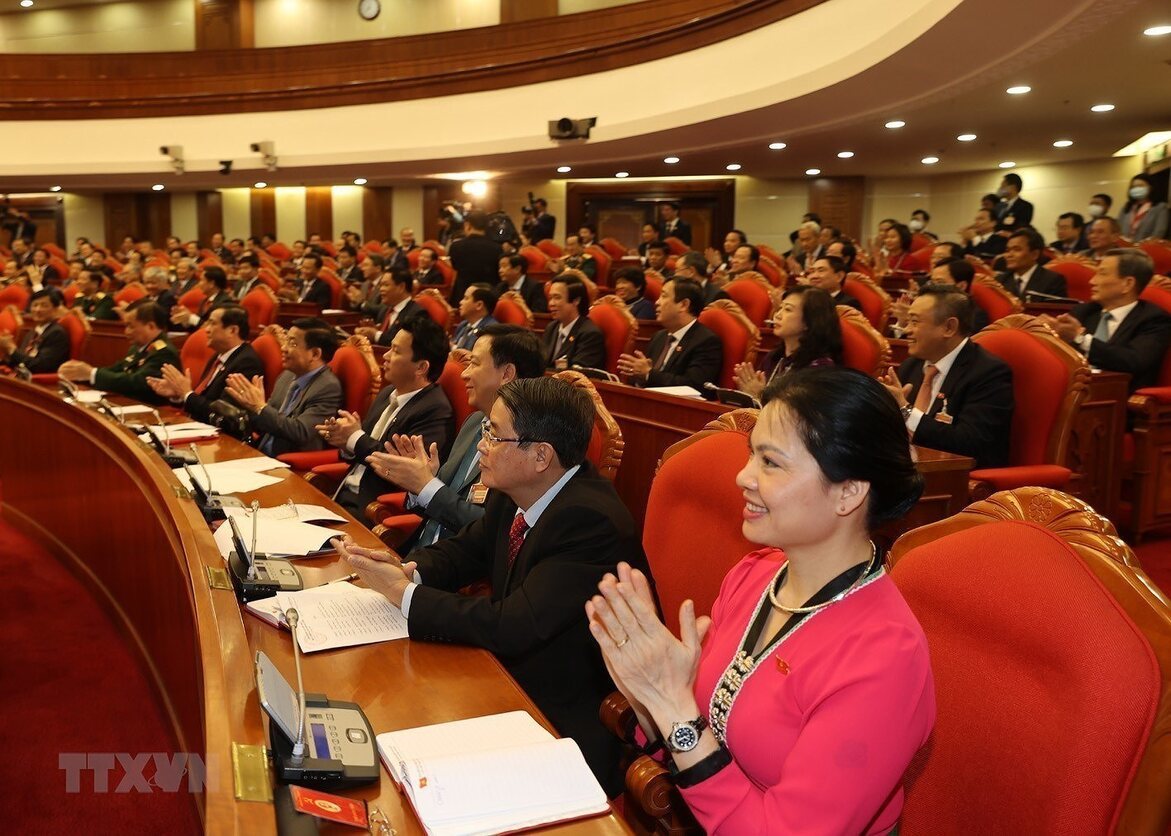 The Secretariat includes some Politburo members and 5 members elected at the first plenum of the 13th Party Central Committee, including.

1. Do Van Chien, Minister-Chairman of the Government's Committee for Ethnic Affairs

3. Le Minh Hung, Chief of the Office of the PCC

5. Nguyen Trong Nghia, Deputy Chairman of the General Department of Politics of the Vietnam People's Army

The 13th National Congress of the Communist Party of Vietnam (CPV) has received congratulatory messages from the communist parties of Russia, France and India.