The plan on the government restructuring for the 2021-2026 tenure will be submitted to the third plenum of the 13th Party Central Committee, slated for July. 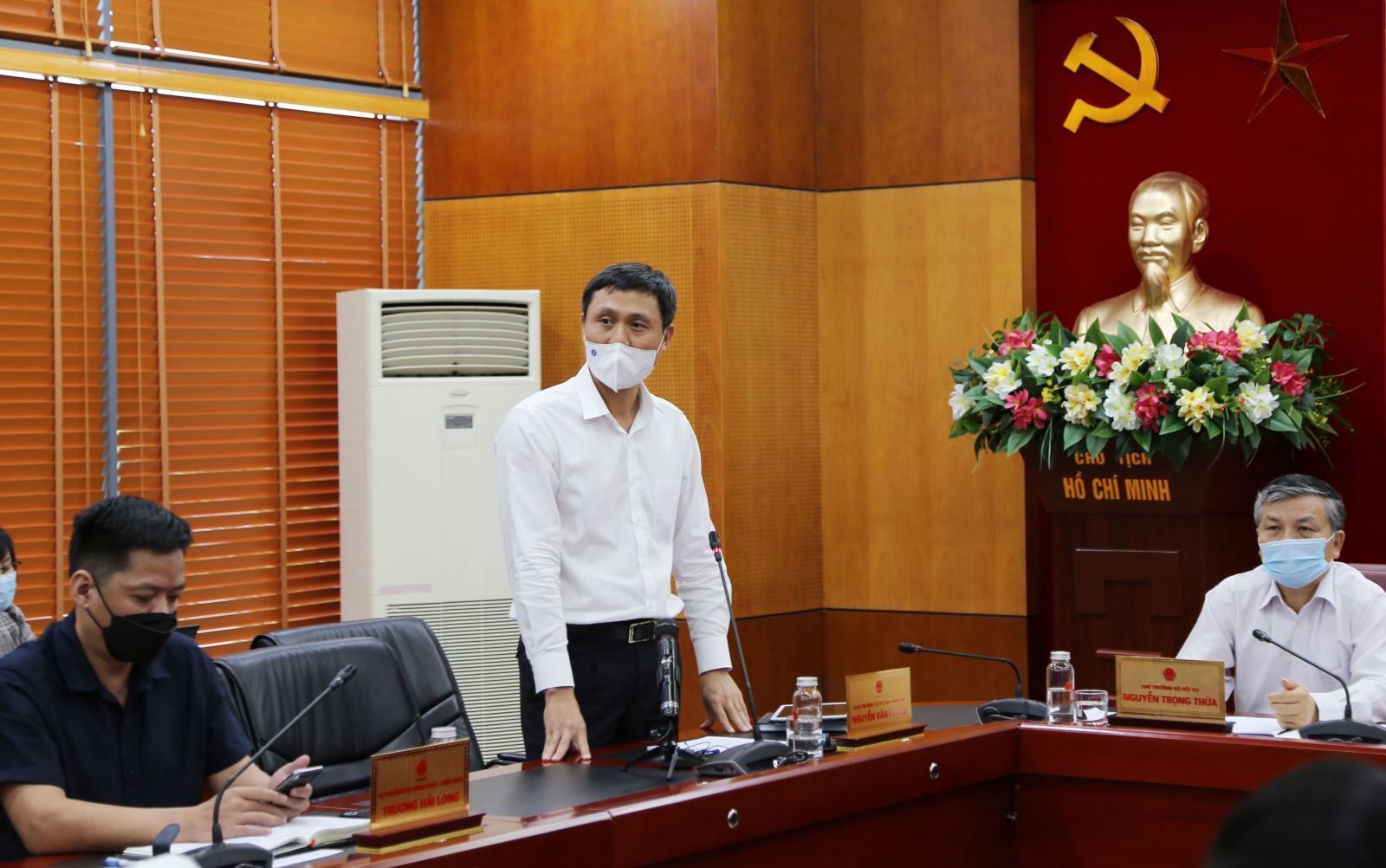 Deputy Director of the Department of Organization and Personnel of the Ministry of Home Affairs Vu Hai Nam said at a press conference on June 18 that the ministry is focusing on a plan on restructuring the government for the 2021-2026 period.

Currently, the Ministry of Home Affairs is closely coordinating with ministries and branches on comprehensive assessments about the issue. During the compilation of the plan, the ministry has organized many seminars and consulted with ministries, branches and local authorities, experts and scientists.

The ministry has also reported, consulted the Prime Minister, and reported to the Government’s Party Civil Affairs Committee and the Government in accordance with the regulations.

The Government’s Party Civil Affairs Committee has reported the plan to the Politburo. Under the Politburo and Secretariat’s working program, the plan will be submitted to the third plenum of the 13th Party Central Committee for opinions.

After that, the Ministry of Home Affairs will continue to advise the Government to complete the restructuring plan to be submitted to the first session of the 15th National Assembly.

Since the 12th tenure, the Government apparatus structure has been stable with 22 ministries and branches.

The Government has four ministry-level agencies, including the Government Office, Government Inspection, the State Bank of Vietnam and the Committee for Ethnic Minorities.

State apparatus and demands from life

Improving the state apparatus is an objective requirement that needs to be resolved soon.

icon
Army to use all forces to help southern localities wipe out COVID-19: Minister
icon0

icon
Prime Minister: Everyone in HCM City to be tested during social distancing period
icon0