As President of the UN Security Council (UNSC) for January 2020, Ambassador Quy briefed on Muhammad-Bande about the UNSC’s agenda during the month.

He emphasized that the UNSC members had reached a high consensus on important issues such as adopting the Resolution on cross-border humanitarian assistance mechanism for Syria, the Resolution on extending the mandate of the UN mission in Yemen, and successfully holding an open debate on upholding the UN Charter to maintain international peace and security along with a plan to hold a discussion between the UN and ASEAN in the field.

He thanked the UNSC President and UN member states for their support for the UNSC’s activities, and assured the UNSC’s readiness to fulfill the role of maintaining international peace and security. 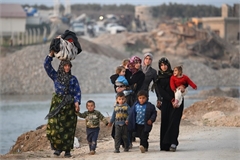 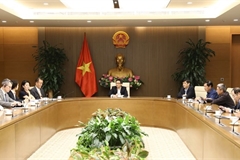 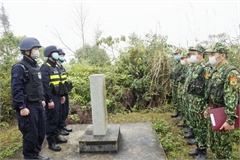 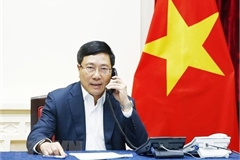 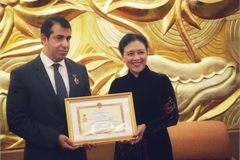 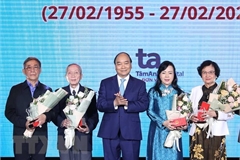 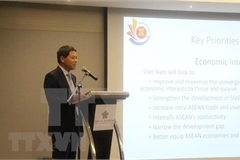 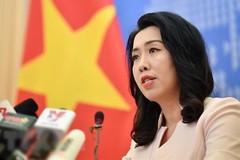 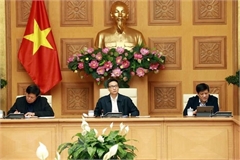 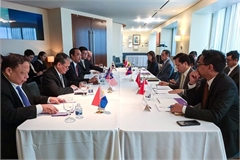