Three Vietnamese entries to the Pink Lady Food Photographer of the Year awards in the UK have secured a number of prizes following the conclusion of the competition. 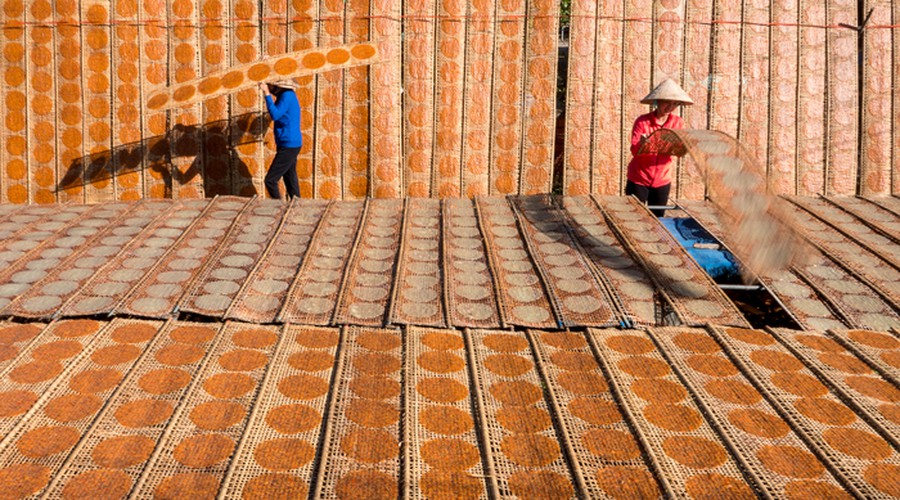 Do Thanh Nhan claims first prize in the ‘Food in Action’ category. His photo titled ‘Waiting for Sunshine’ was taken in the midst of a traditional rice paper making village in Tay Ninh province in southern Vietnam. 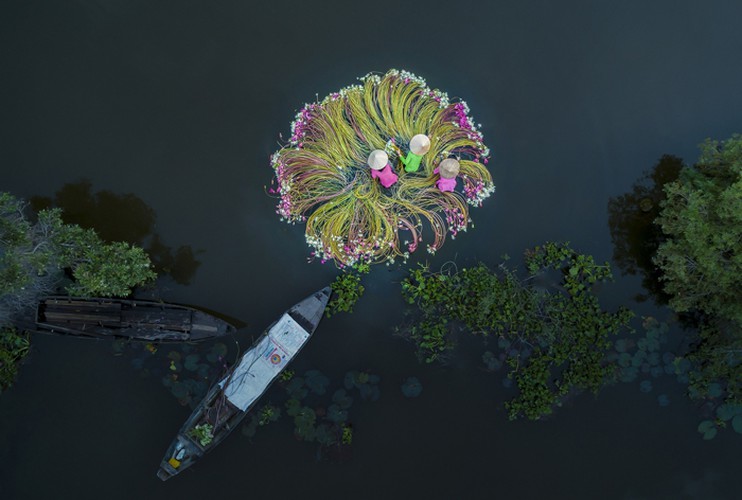 ‘Flowers on water’ is a snap by Khanh Phan which features a small group of women in the Mekong Delta harvesting and cleaning water lilies in a river. The photo takes second prize in the ‘Bring Home the Harvest’ category. 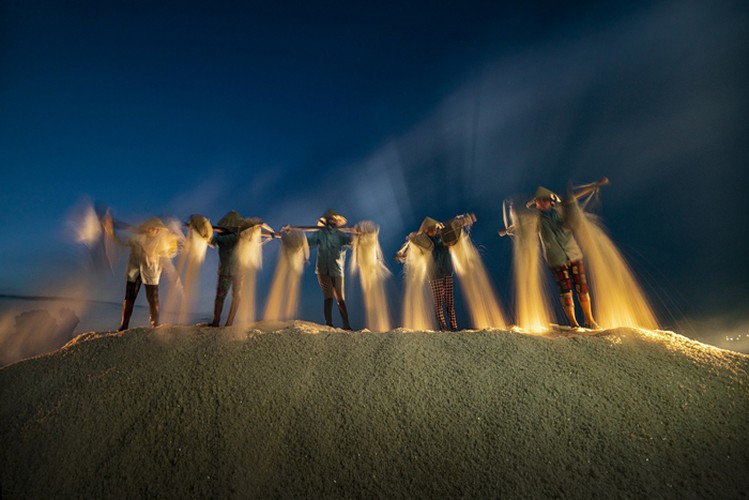 Finishing third-placed prize in the ‘Bring Home the Harvest’ category is an entry by local photographer Khanh Phan. Known as ‘Harvest of salt’, his image was taken at the Hon Khoi salt field in the central province of Khanh Hoa. 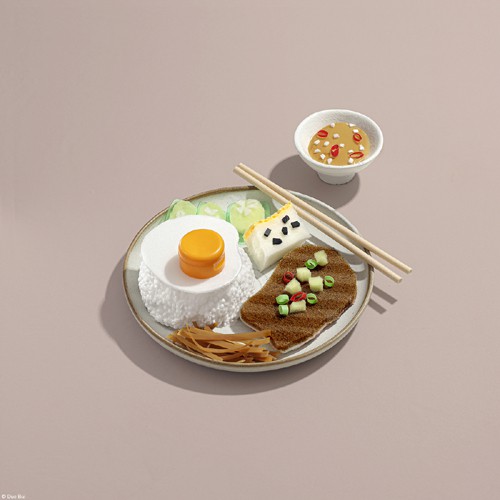 A special artwork by local photographer Duc Bui features Com Tam Sai Gon, a dish made up of broken rice with grilled ribs served with rice, pickles, and sauce. The image is among finalists and will be exhibited in the UK. 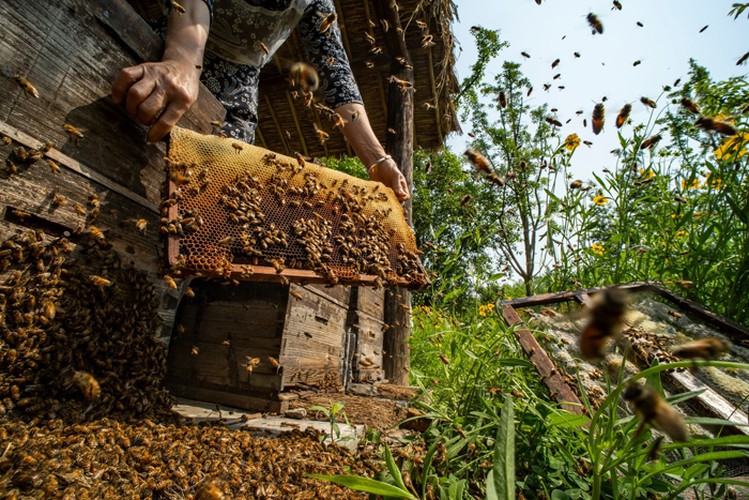 The Pink Lady Food Photography was first initiated in 2011 by Caroline Kenyon, the founder and owner of food photography agency The Food Award Company. The competition has so far attracted approximately 60,000 entries from 77 countries, with this year’s event featuring over 9,000 works across 27 categories. Pictured is the winner of first prize in the “Food in the Field” category by Chinese photographer Xiangdong Sun. 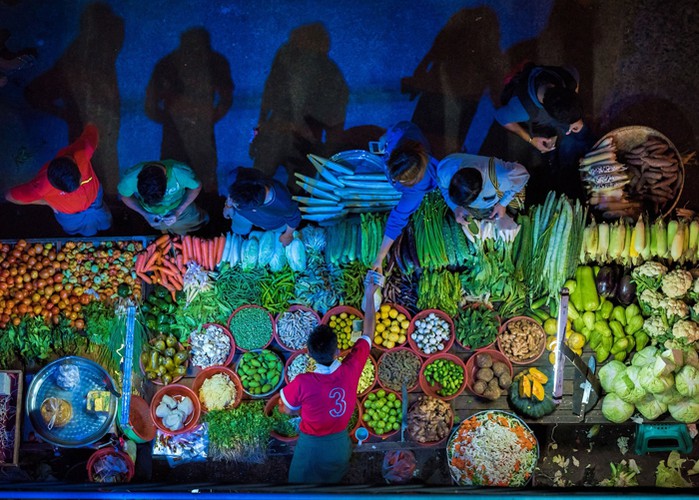 Here are some other notable entries from elsewhere in the contest. An artwork by Zay Yar Lin claims first prize in the “Food for sale” category. 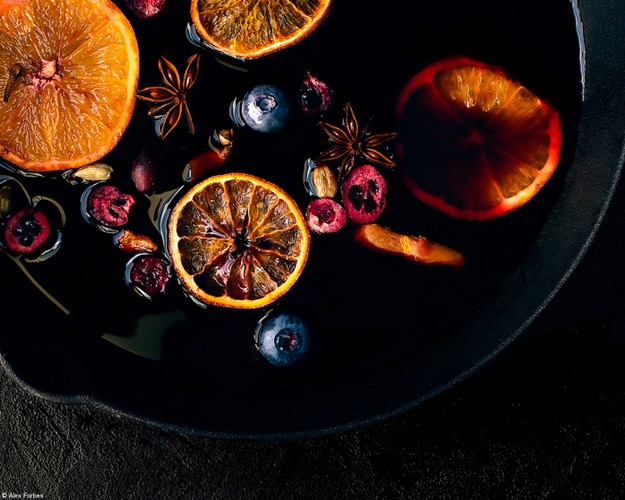 An image by British photographer Alex Forbes in the youth category for entrants who are ages 11 to 14. 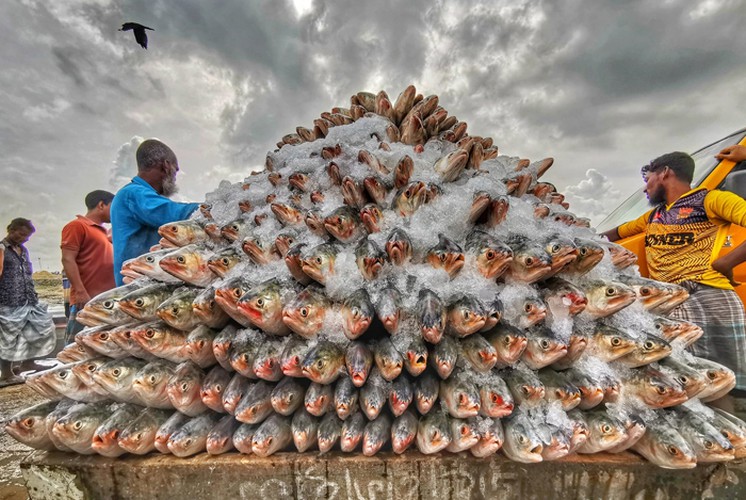 Azim Phan Ronnie with a photo known as “Hilsa” is awarded first prize in “On the Phone” category. 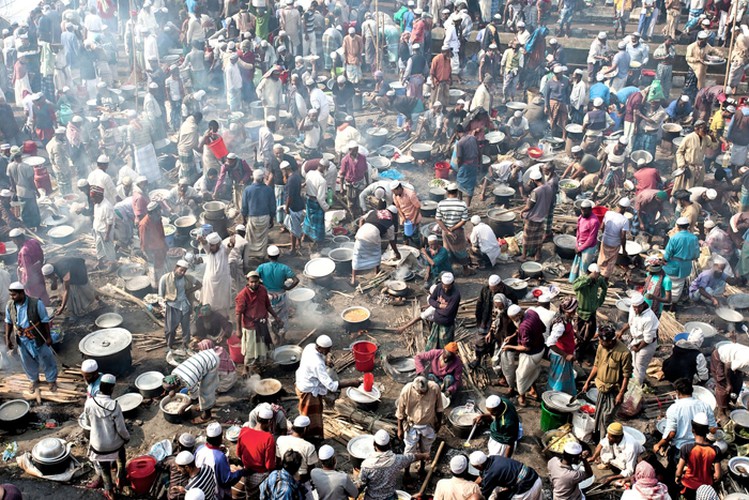 A snap taken by K M Asad in the “Food for Celebration” category in Dhaka, the capital of Bangladesh 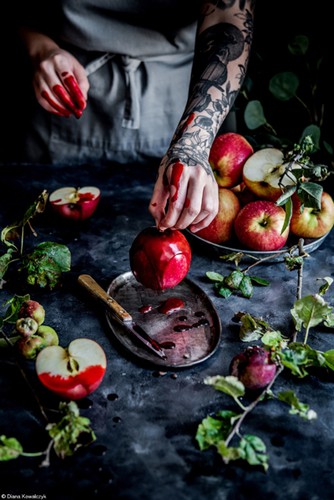 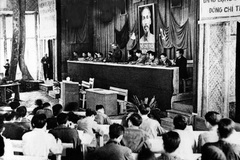 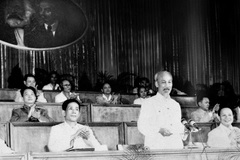 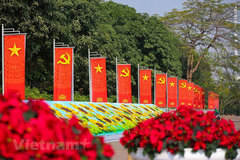 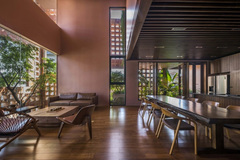 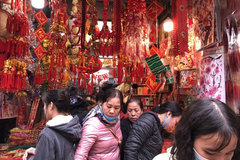 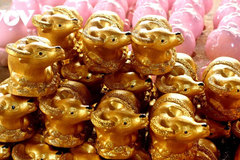 icon
Buffalo-shaped ceramics go on sale ahead of Tet
icon0 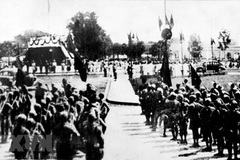 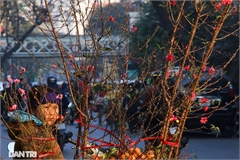