Many people have gone to HCM City from other cities and provinces. The check-in areas were sometimes overcrowded again and the seats in the waiting area were all full.

"I want to go to Quang Ngai for my grandparents' death anniversary. I thought the airport would still be mostly empty now but it's too crowded," said a passenger.

All passengers must complete health declaration forms and have body temperature checked before boarding. The distancing rules on the plane were also removed.

The security guards have to constantly remind drivers to move as traffic in front of and around the airport is congested again.

Some photos of the airport: 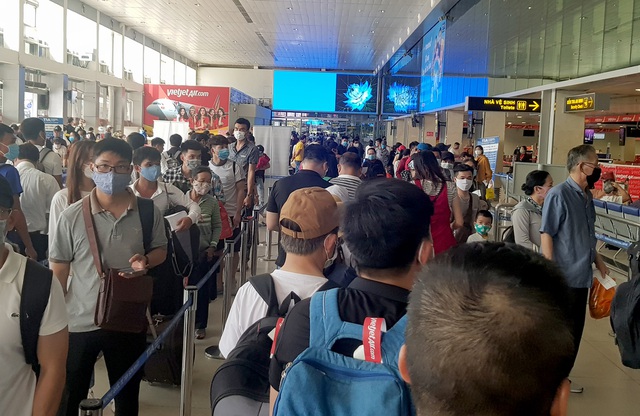 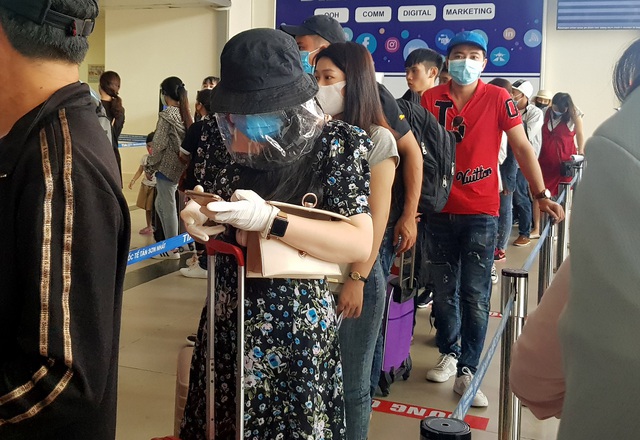 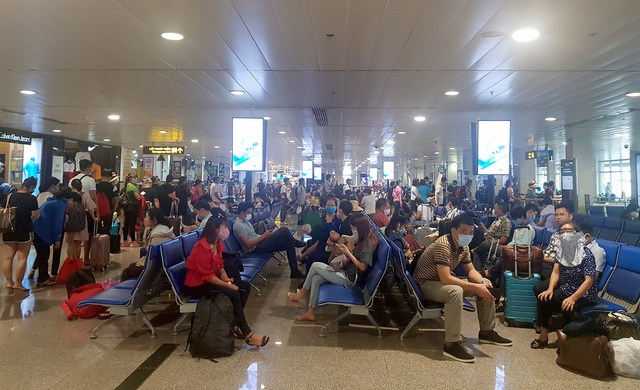 The airport is crowded after social distancing 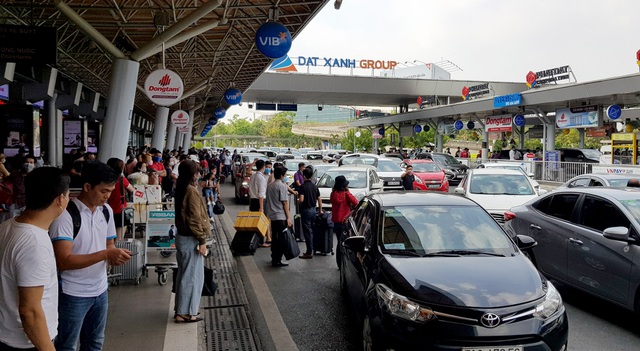 Many people go to HCM City from other provinces

The feasibility study for Tan Son Nhat International Airport’s runway upgrade has been submitted to the Ministry of Transport for consideration.

Tan Son Nhat Airport in HCM City has become busy again as more domestic flights have resumed as Covid-19 testing for passengers has been stopped. 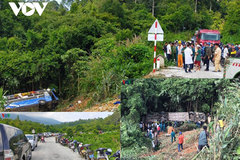 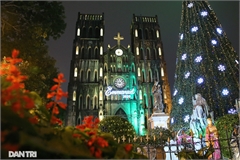 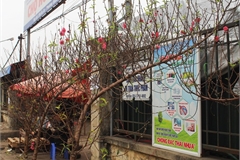 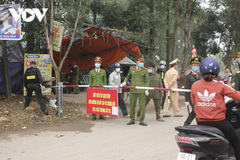 icon
A year-long fight against COVID-19 in focus
icon0 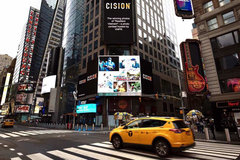 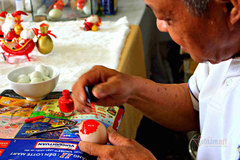 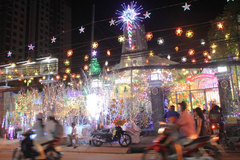 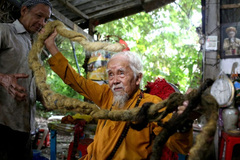