The Puppy Temple or Thuy Trung Tien Temple on Truc Bach Lake was originally built during the reign of King Ly Thai To (1010 to 1028).

The temple is covered under the trees in the middle of Truc Bach Lake and few people know about it. A stone dog which is considered the villagers' tutelary god is placed on the stone bridge leading to the temple.

The temple also went under two years of renovation. The contractors did their best to retain the original features of the temple. In August 2017, it was recognised as a national historic site. To the visitors' delight, five dogs are also being raised at the temple, making it a unique destination in Ho Tay-Truc Bac Lake site.

Some photos of the temple: 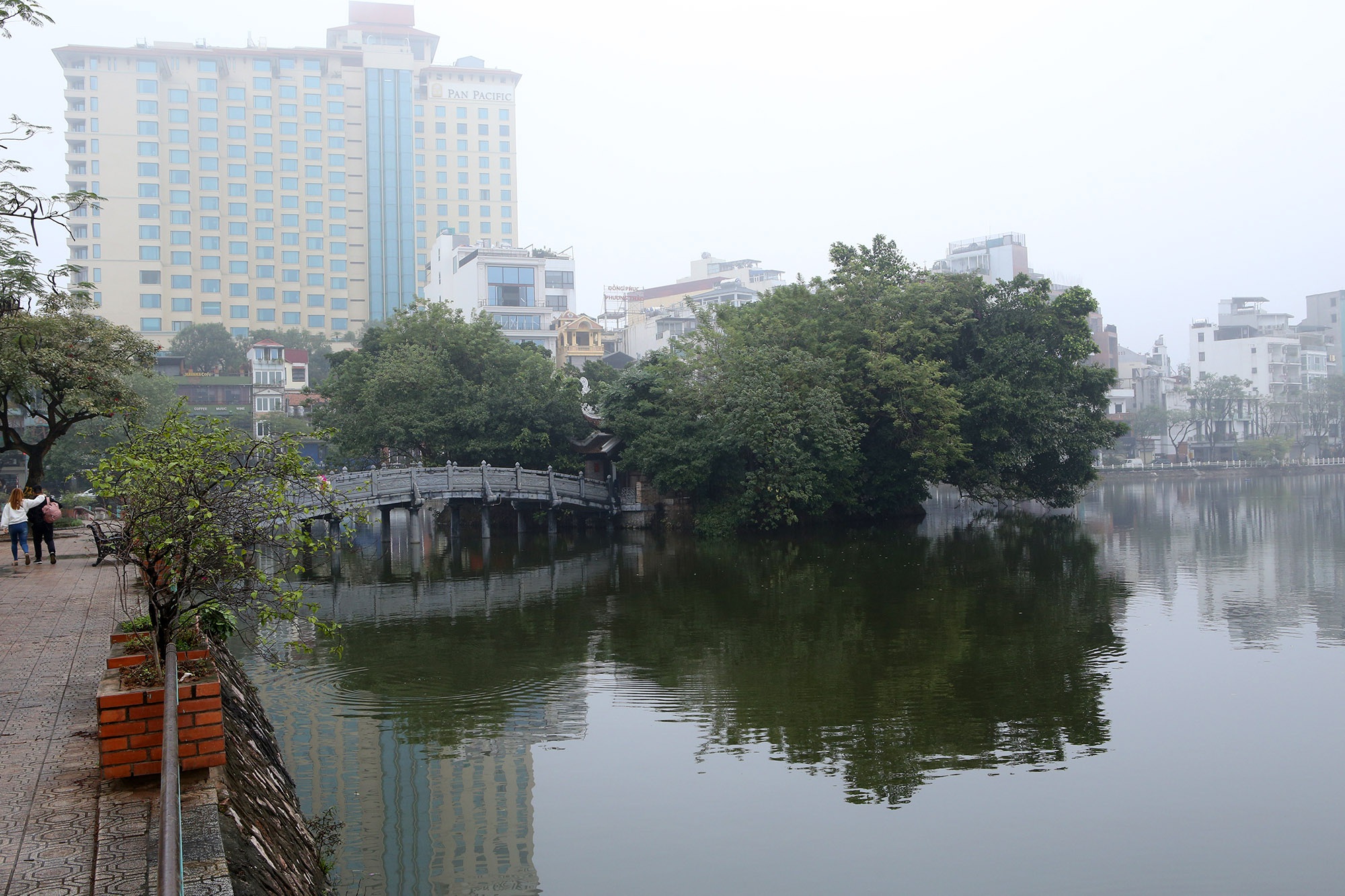 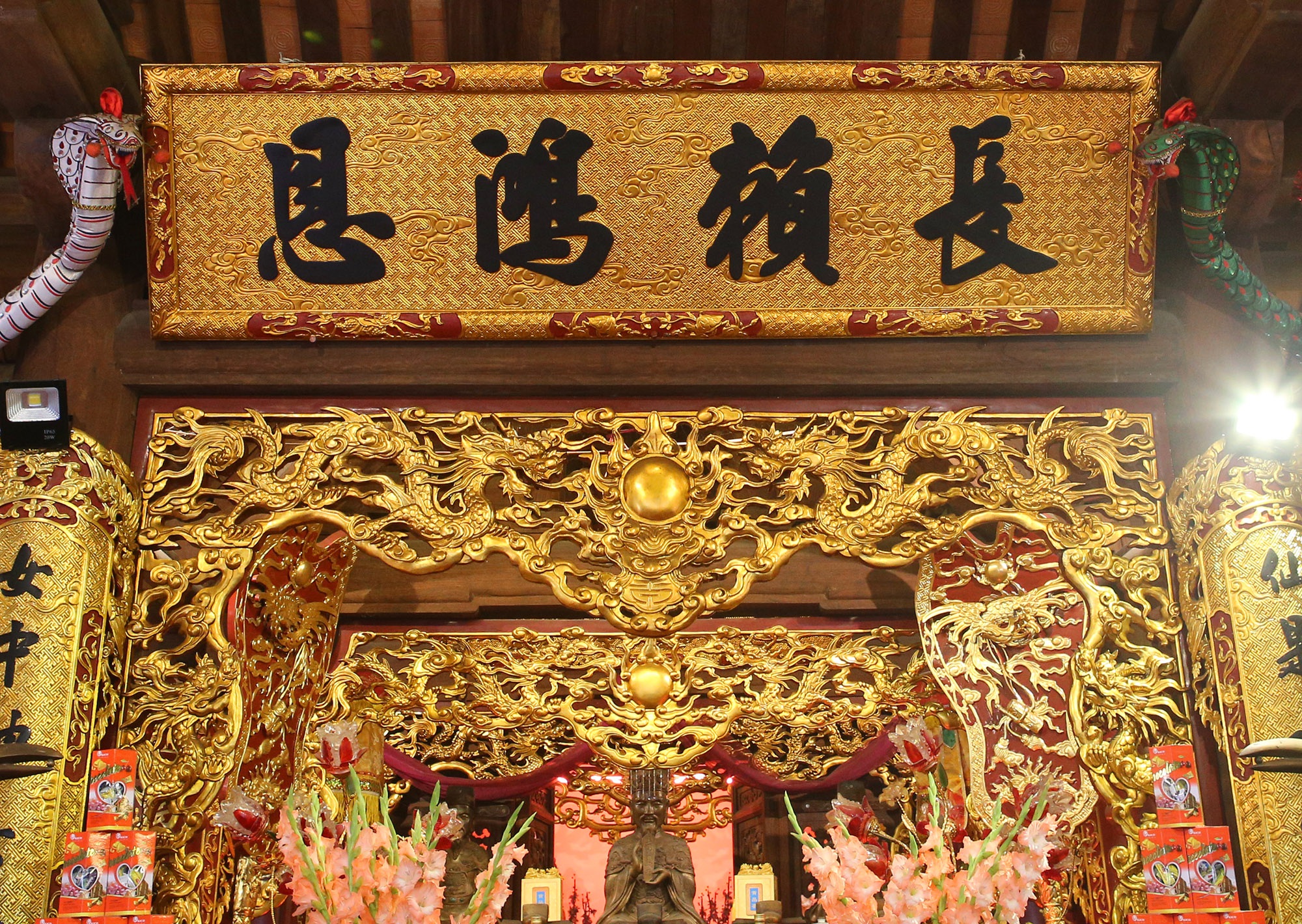 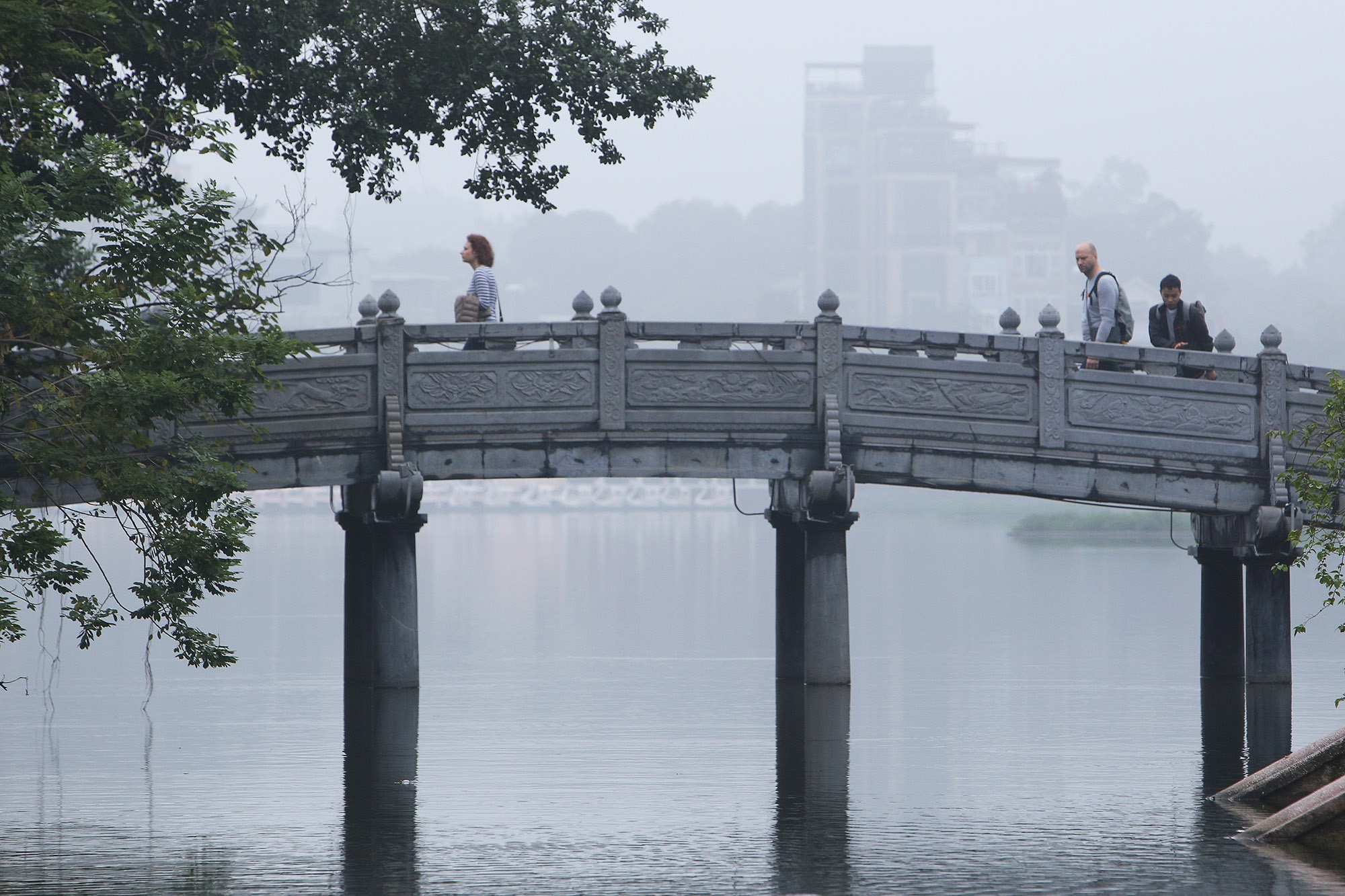 Many foreign tourists show interests in the temple 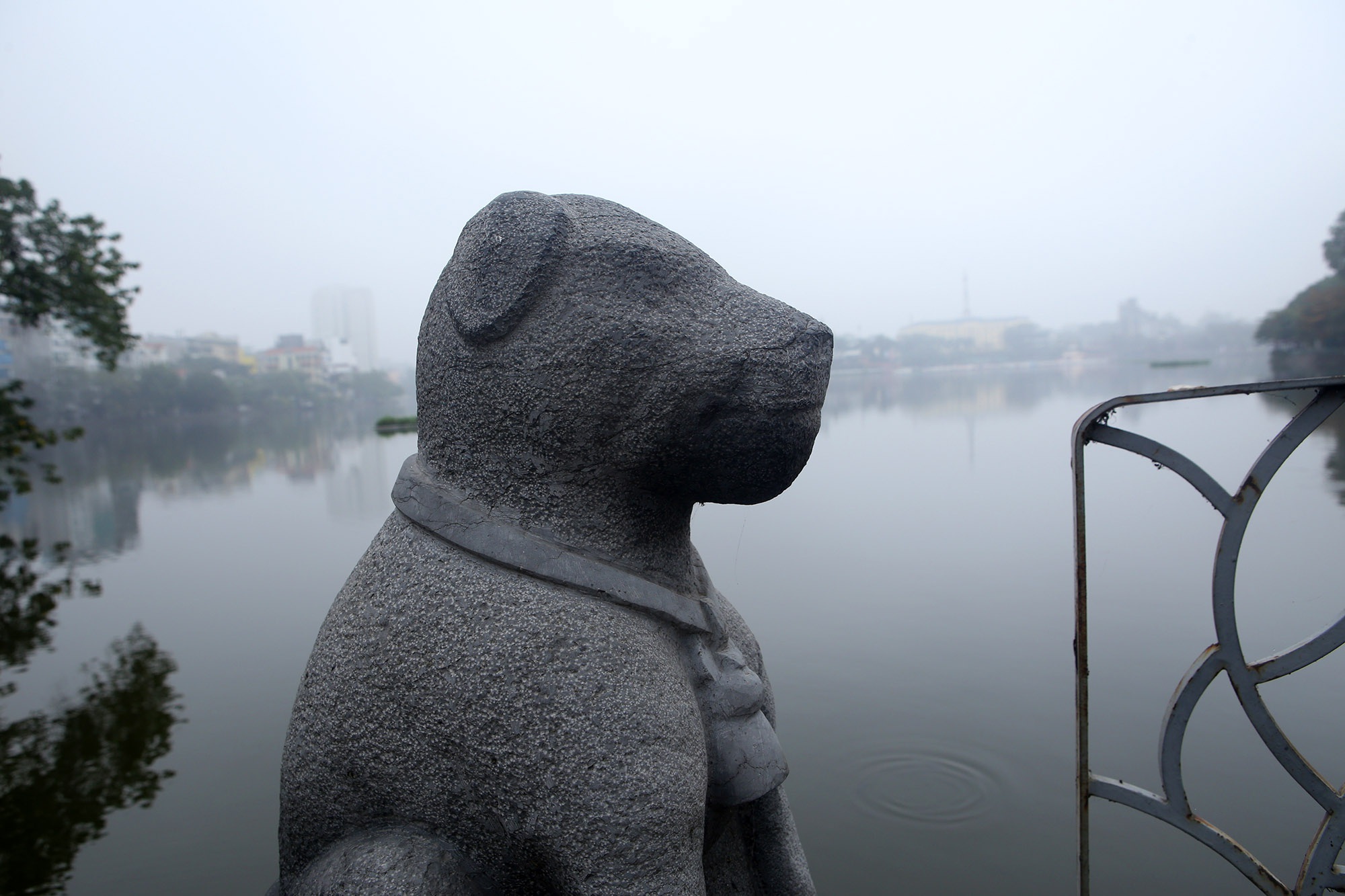 The dogs of the temple 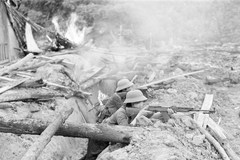 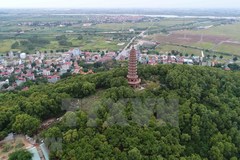 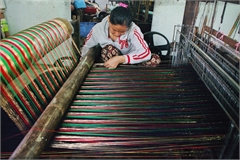 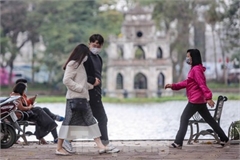