Two images taken by Vietnamese photographers have been named among the Top 50 of the #Travel2019 Photo Contest launched by Agora Images and will progress to the competition’s final round.

The pair of photos were vying with 14,539 other entries submitted by people from across the world. In successfully beating of competition to make it into the Top 50, both images are still in contention for the first prize worth US$1,000 in cash.

The contest’s overall winner will be announced on October 24.

The two pieces by Vietnamese artists are “Morning” by Nguyen Quang Thanh, and “Soho Odaiba At Night” captured in Tokyo by Hai Nguyen.

Most notably among the Top 50, is a photo named “Vietnam View” which was taken in Vietnam by Norwegian photographer Marco Vulinovic Paulsen. 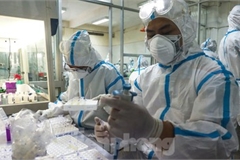 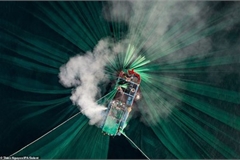 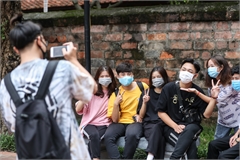 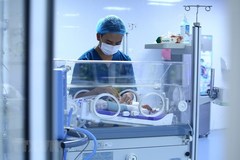 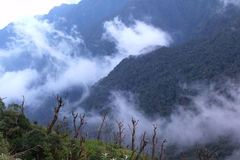 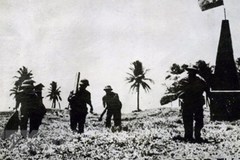 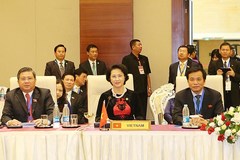 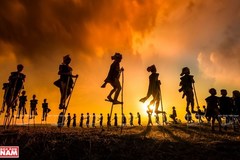