The Hanoi railway street, closed last month over safety concerns, is listed among the Top 8 destinations that were over-touristed in the last decade.

US travel magazine Insider, which compiled the list of over-touristed sites, said the railway was built in the Vietnamese city in 1902 by the French. Over the years, cafes cropped up alongside the tracks, but before social media, it was more of a hidden gem than a tourist destination.

The Train Street is formed by railway tracks running alongside Dien Bien Phu and Phung Hung streets in the heart of the Hanoi Old Quarter, with residential buildings just a few feet away on either side.

The boom in visits prompted the Vietnamese government to close down the cafés along the Train Street and prevent the entry of tourists, with barriers set up at junctions.

Some photos of the Hanoi railway street in the old days:

Hanoi authorities have closed coffee shops opened at new locations on a local railway section after a previous ban on another location.

The owners pledged to comply with regulations on prohibited commercial activities within a minimum distance of 1.5 m from the railway, as well as to draw safety lines and install stainless steel bars on the front of each store and house. 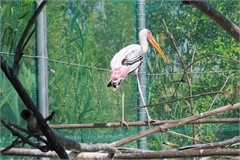 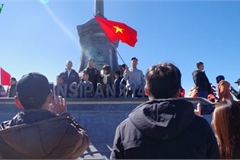 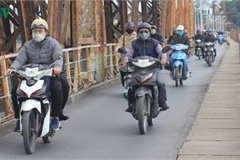 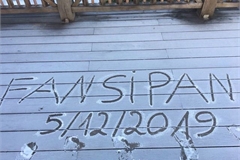 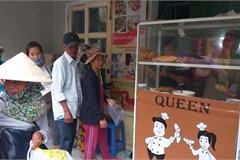 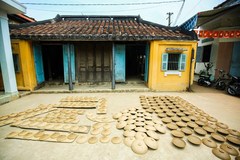 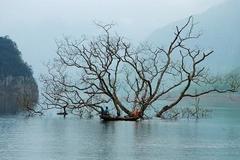 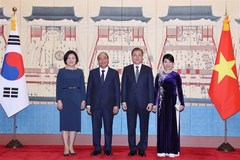 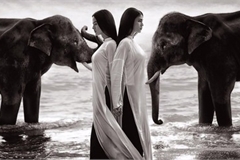