The Hanoi Flag Tower remains undamaged and the most imposing structure in the entire Thang Long Imperial Vestige.

Hanoi Flag Tower is a symbol of glory and pride of the Vietnamese people.

This tower marked the beginning point of the southerly central axis, followed by Doan Mon Gate and Kinh Thien Palace – the central and most important point.

The Flag Tower includes three-tier basement and a column three storeys and a tower. The truncated square pyramid-shaped storeys are faced with bricks. The first tier has the length of each side of 42.5m, the height of 3.1m and two brick staircases.

Hanoi Flag Tower is one of the rare architectural works in Hanoi Citadel that was fortunate enough to not be destroyed by the French domination administration between 1894 and 1897.

On October 10th, 1954, the red flag with yellow star, the National Flag, flew on the top of Hanoi Flag Tower for the first time which was recognized as the historical monument in 1989.

That day, the people jubilantly welcomed the Festival of Victory, the day Hanoi became completely liberated. The people marched towards Hanoi Flag Tower, waiting for a historic moment: the hoisting ceremony of National Flag on the top of Hanoi Flag Tower.

At 3pm on October 10th, 1954, the siren of Hanoi Opera House wailed for a while. And then, while the military band was playing the national anthem under the direction of Comrade Dinh Ngoc Lien, the National Flag was gradually hoisted. For the first time, the red flag with yellow star, the National Flag, flew on top of Hanoi Flag Tower.

For more than half of a century, plugged on the top of Hanoi Flag Tower, the red flag with yellow star has flown in the sky of Thang Long – Hanoi Capital, a thousand year tradition as a symbol of glory and pride of independence and freedom for Vietnam.

Photos of the flag tower: 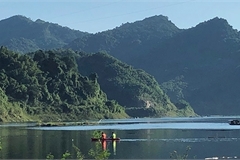 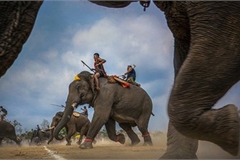 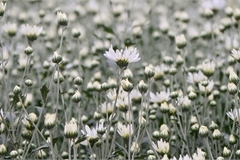 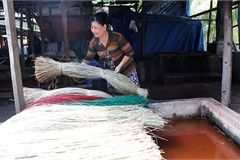 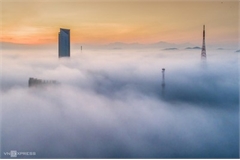 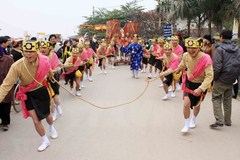 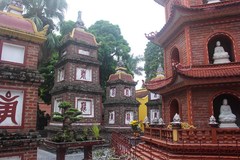 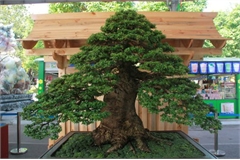 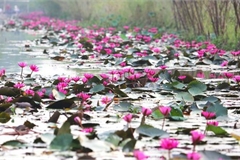 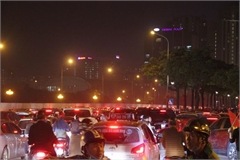 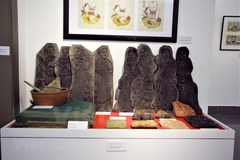 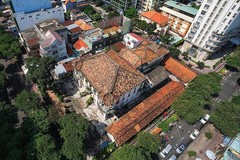 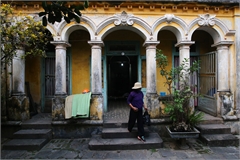