Representative Eliot L. Engel, Chairman of the US House of Representatives’ Committee on Foreign Affairs, on July 26 (US time) issued a statement on Chinese interference in Vietnamese-controlled waters,

in which he said China’s actions constitute a violation of Vietnamese sovereignty and its legitimate rights within its exclusive economic zone (EEZ).

“China’s recent aggression in the South China Sea (called the East Sea by Vietnam) is a disturbing demonstration of a country openly flouting international law. Under the United Nations Convention on the Law of the Sea, China’s actions constitute a violation of Vietnamese sovereignty and its legitimate rights within its exclusive economic zone (EEZ),” said the statement.

Since reports broke last week that Chinese oil exploration ships have entered Vietnam’s EEZ, Vietnam has made repeated requests for their removal—requests that China has willfully ignored. This kind of harassment is a threat to Vietnam and evidence of China’s willingness to bully its neighbours, Engel said in the statement.

“Incidents like this demonstrate China’s blatant disregard for international law and diplomacy,” he affirmed.

He said he supports Vietnam and US regional partners in condemning this aggression. The international community must continue to uphold the rules-based order and international law, he added.

He called on China to “immediately withdraw any and all ships from the territorial waters of its neighbours, and to put an end to these illegal bullying tactics.” - VNA 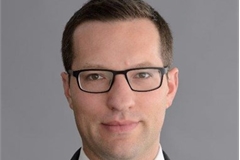 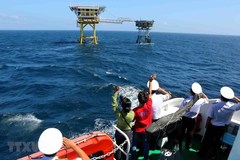 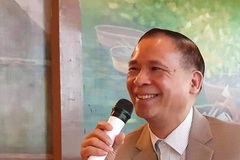