China requested to withdraw all ships from Vietnam’s EEZ

Vietnam has demanded China to immediately stop violations, withdraw all vessels from Vietnam’s EEZ and not have actions to increase tensions, complicate the situation, and threaten peace, stability and security in the East Sea and the region.

Over the past days, China’s survey vessel group Haiyang Dizhi 8 returned and continued their serious infringements of Vietnam’s exclusive economic zone and continental shelf determined by regulations of the 1982 United Nations Convention on the Law of the Sea (UNCLOS), she said.

“Vietnam’s competent forces at sea have continued to enforce and protect Vietnam’s sovereignty, sovereign right, and jurisdiction in accordance with international law and the country’s law,” the Spokeswoman said.

With the determination to safeguard the country’s legitimate rights and interests and contribute to regional and international peace, stability and security, Vietnam is always willing to settle disputes via peaceful measures in line with international law, she affirmed.

Vietnam called on all relevant countries and the international community to make active and practical contributions to the maintenance of order, peace, and security in the region, as well as security, safety and freedom of navigation and aviation, while respecting the principle of obey the law in the East Sea in conformity with international law, especially the UNCLOS, Hang added.

While answering reporters’ queries about the first maritime exercise between the Association of Southeast Asian Nations (ASEAN) and the US in the Gulf of Thailand, Hang said the event will take place from September 2-6 under an agreement signed between ASEAN and US defence ministers in 2018.

As a member of the ASEAN, Vietnam will take part in this manoeuvres, she confirmed.-VNA 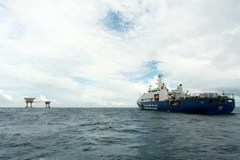 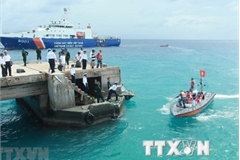 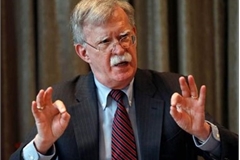 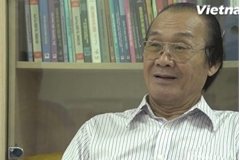 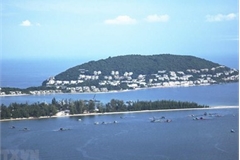 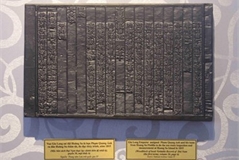 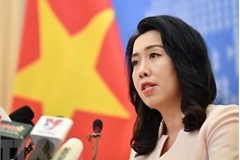 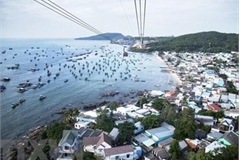 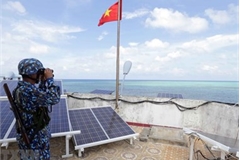 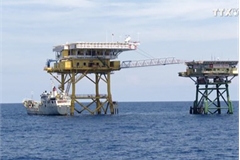