Why are so many businesses appealing for help from the PM?

Businesses and citizens appeal to the Prime Minister for help as a last resort. However, should this be done?

Many local newspapers and journals have recently reported that Pung Kook Sai Gon II has made an appeal to the Prime Minister against the decision by the Binh Duong provincial Customs Agency to collect the tax arrears of VND30 billion from the company. 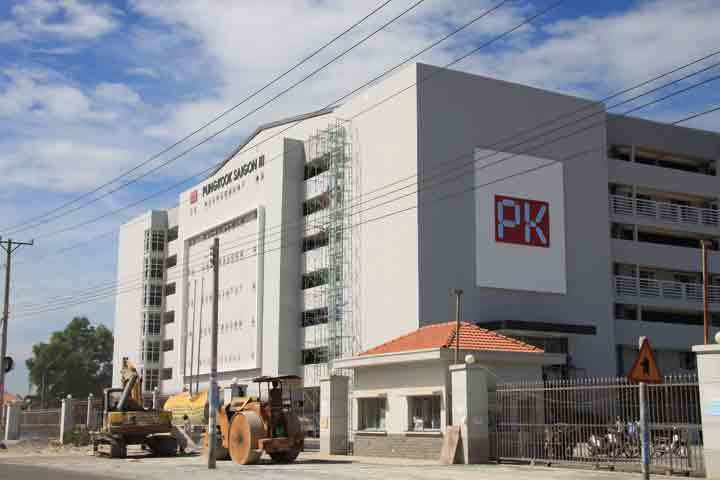 Prior to 2017, Pung Kook Sai Gon II got an import tax refund. However, in August 2019, the Binh Duong Customs Agency released a decision to collect tax arrears and impose a fine on the company, totaling VND31 billion.

Disagreeing with the decision on the tax arrears collection and fine, Pung Kook sentdocuments to the Ministry of Finance and General Department of Customs and then lodged an appeal with the Prime Minister.

Of course, lodging an appeal to appropriate agencies is not prohibited.

Appealing to the Prime Minister and asking for help appears to be increasingly popular.

Most recently, the aviation association sent a petition to the Prime Minister, asking for help to overcome difficulties amid Covid-19.

Some months ago, rice companies, whose exports unexpectedly could not get customs clearance, asked the Prime Minister for help.

Meanwhile, many businesses ask for the Prime Minister’s help because they face problems in administrative procedures and enforcement by state management agencies. In early 2019, the Prime Minister’s taskforce made an intervention to ‘rescue’ enterprises that import scrap materials.

In March, Kim Oanh Company, believing that Thien Phu Company played tricks to hinder the development of the Hoa Lan project in Binh Duong, capitalized at trillions of dong, also asked the Prime Minister and relevant leaders for help.

Regarding the case, one year before, the Prime Minister asked the Ministry of Justice to report the results of the inspection over the auctioning of assets in Hoa Lan project.

Thien Phu Company last June withdrew its complaint at the District 7 People’s Court. However, the case has not been solved thoroughly.

In 2017, the Bac Ninh provincial People’s Committee appealed to the Prime Minister for help as some leaders of the province were threatened after they proposed the dredging of the waterways passage of Cau River.

However, the government and Prime Minister cannot deal with all the complaints. An expert said that there are numerous similar cases reported to the Prime Minister every day.

Besides dealing with specific cases, the task of the head of Government is to ensure a safe and predictable legal framework for the business environment.

Analysts believe that there are problems in the enforcement and application of the law.

In the case of Pung Kook Sai Gon II, when the Import-Export Tax Law took effect on September 1, 2016, many issues could not be checked immediately.

The tax arrears collection should have been conducted in 2011-2016. However, many local customs agencies could not update the information and only in 2018 did the Ministry of Finance and General Department of Customs remind the agencies of collecting tax arrears.

This poses questions about the credibility and feasibility not only of the policy but also of its enforcement. Clearly, the risks businesses face not only come from policies, but also from implementing policies in different ways by different agencies.

Of course, the tax arrears collection will cause difficulties and raise worries, especially for small companies, because this may affect the resources of businesses which make them weaker.

As businesses have been seriously hit by the pandemic, the tax arrears collection, though it is implemented strictly in accordance with the laws, will still cause difficulties for enterprises.

So, the appeals to the Prime Minister for help may be not the best solution, but it could be a factor that opens up other policies that could be more beneficial for both the state and the market.

Thr petitions for help may lead to a mechanism that will more efficiently and legally handle corporate complaints and petitions. Pung Kook Saigon II, for instance, said they may bring the case to the court. This behavior is more civilized and law abiding.

Problems in land access and administrative procedures continue to exist, making it difficult for industrial real estate to develop over the long term, experts say.

The Government wants the business community to provide feedback and input to help improve the National Public Service Portal, heard a conference held by the PM’s Council on Administrative Reform and the WB in Hanoi on May 19.